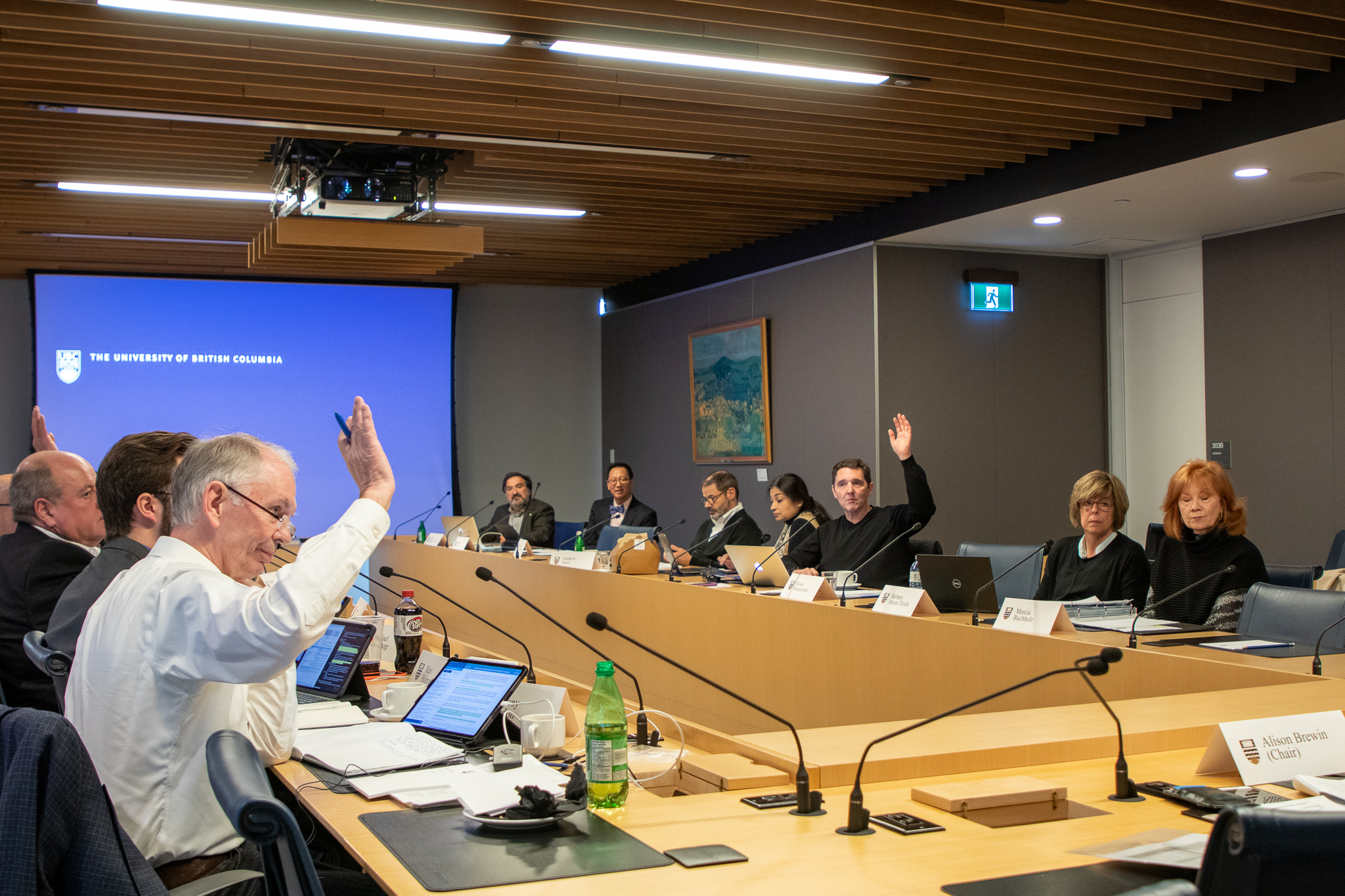 At its latest meeting in February, UBC's Board of Governors received a legal opinion that it permits it to divest its endowment in a single transfer of funds as long as it's financially prudent.

UBC has received a legal opinion that gives it the go-ahead to divest its $1.8 billion endowment from fossil fuels.

The opinion — which was revealed at a Board of Governors meeting on February 14 as a part of a larger presentation on UBC’s climate emergency commitments and sustainability priorities — says that divestment from fossil fuels is recommended as long as it’s financially prudent.

But before UBC can divest, it must receive a financial opinion that divestment is fiscally responsible. An asset-liability study is slated to be presented to the Board in April.

In an interview with The Ubyssey, UBC Treasurer Yale Loh said the opinion is “consistent” with past legal opinions that said UBC can’t divest if it’s not financially prudent but has been brought into alignment with UBC’s climate values.

“[Why] this legal opinion is, in a way, an advancement on the previous ones, is it specifically incorporates our recent climate emergency declaration …” said Loh. “Because of that, it helps us draw a line between our climate beliefs and the financial analysis that we can — we need — to do in order to have that pathway to divestment.”

Loh called the legal opinion “an exciting development” because it permits UBC to divest its endowment in a single transfer of funds.

At the last cycle of Board meetings in November and December, UBC outlined a plan to split up the Main Endowment Pool. By April 2020, pending the approval of financial and legal opinions, it would divest only its land revenue, which held in a $381 million pool called the Great Trek Endowment. The university committed to “exploring” divesting the rest of the endowment that comprises charitable donations but gave no timeline for doing so.

This is because the portion of the endowment made up of charitable donations is bound by specific donor agreements and calls for a higher degree of fiscal responsibility as outlined in the Trustee Act.

But Loh explained that the legal opinion applies to all of the money in its endowment, so it can be divested in a single transfer of funds.

“It doesn't make a lot of sense … when we took a step backwards and thought about it, to separate out the money like that because it just means we're going to have to do it twice,” said Loh. “So it really doesn’t make sense for us to incur extra costs and go through those logistics … rather than simply focus[ing] on divesting the entire portfolio immediately.”

The opinion was presented alongside updates on various sustainability initiatives, including climate emergency consultation, the Climate Action Plan and its sustainability communications.

In the meeting, Board Chair Michael Korenberg praised the university’s new “multi-faceted” approach to sustainability.

“From a Board perspective … this is exactly what we would hope that the university would do, particularly after taking the step of making a declaration that this is an emergency,” said Korenberg.

“… Action items, deadlines, accountability — that, to me is more important almost than the outside communication. Getting it right, making sure it's part of who we are, making sure that we are really going to do substantive work in fulfilling our leadership role on sustainability.”

AMS President Chris Hakim said the AMS is “excited and appreciative” by the new legal opinion, but hopes the university will continue to consult students as it moves forward with divestment.

“We hope that UBC will be taking quick steps to ensure that divestment from fossil fuels is achieved with the involvement of the UBC Community,” wrote Hakim in an official statement to The Ubyssey.

Michelle Marcus, a member of student climate group UBCC350, said she’s glad UBC has strengthened its plans to divest, but the university needs to increase transparency and be held accountable to that plan.

“UBCC350 will be watching carefully to make sure UBC’s fossil fuel exclusion criteria are applied consistently to all types of investments,” she wrote in a statement to The Ubyssey.

“In keeping with UBC’s commitments to accountability to the community, we urge the University to make public its investment holdings, as other universities in the region such as UVic and SFU have done, to increase the transparency of the divestment process.”

Marcus also urged UBC to stand against the expansion of the fossil fuel industry in Canada.

“We are currently faced with multiple looming fossil fuel projects, including the Coastal Gaslink Pipeline, Trans Mountain Pipeline and Teck Frontier Mine, all posing disastrous climate and human rights impacts,” she wrote.

“UBC needs to speak up against these projects which are out of line with the science of the IPCC [Intergovernmental Panel on Climate Change] and the principles of UNDRIP [The United Nations Declaration on the Rights of Indigenous Peoples], both of which UBC has recognized in its Climate Emergency Declaration.” 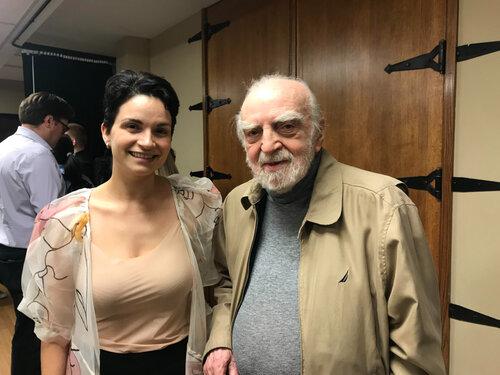 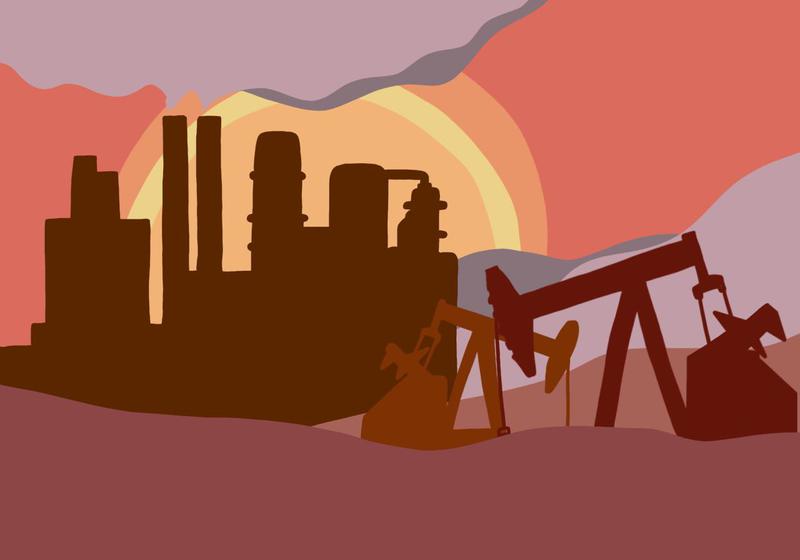