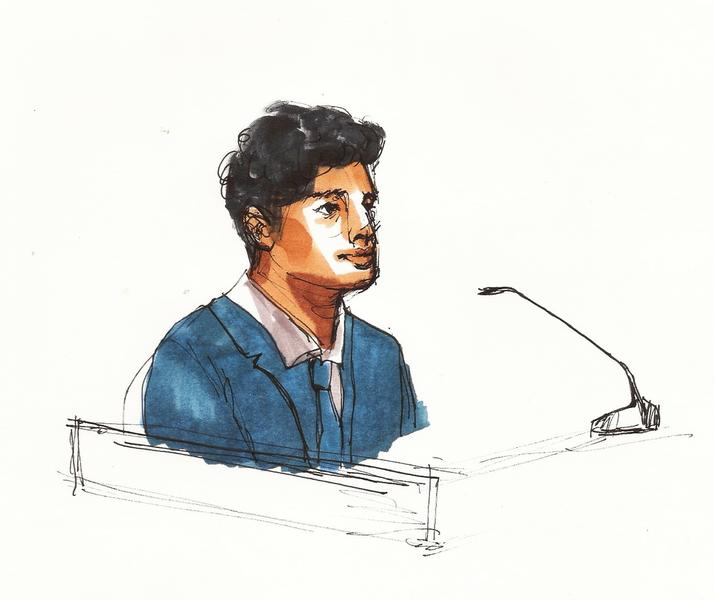 A provincial court judge has acquitted Jass Sekhon, who was on trial for sexual assault regarding an incident that allegedly took place on UBC's campus in early September 2016.

After a trial period that spanned the last two weeks, the 23-year-old was acquitted because the Crown could not provide evidence “beyond a reasonable doubt” required for a conviction. The trial highlights the difficult nature of sexual assault cases, during which the cases of both sides are mostly dependent upon individual testimony. 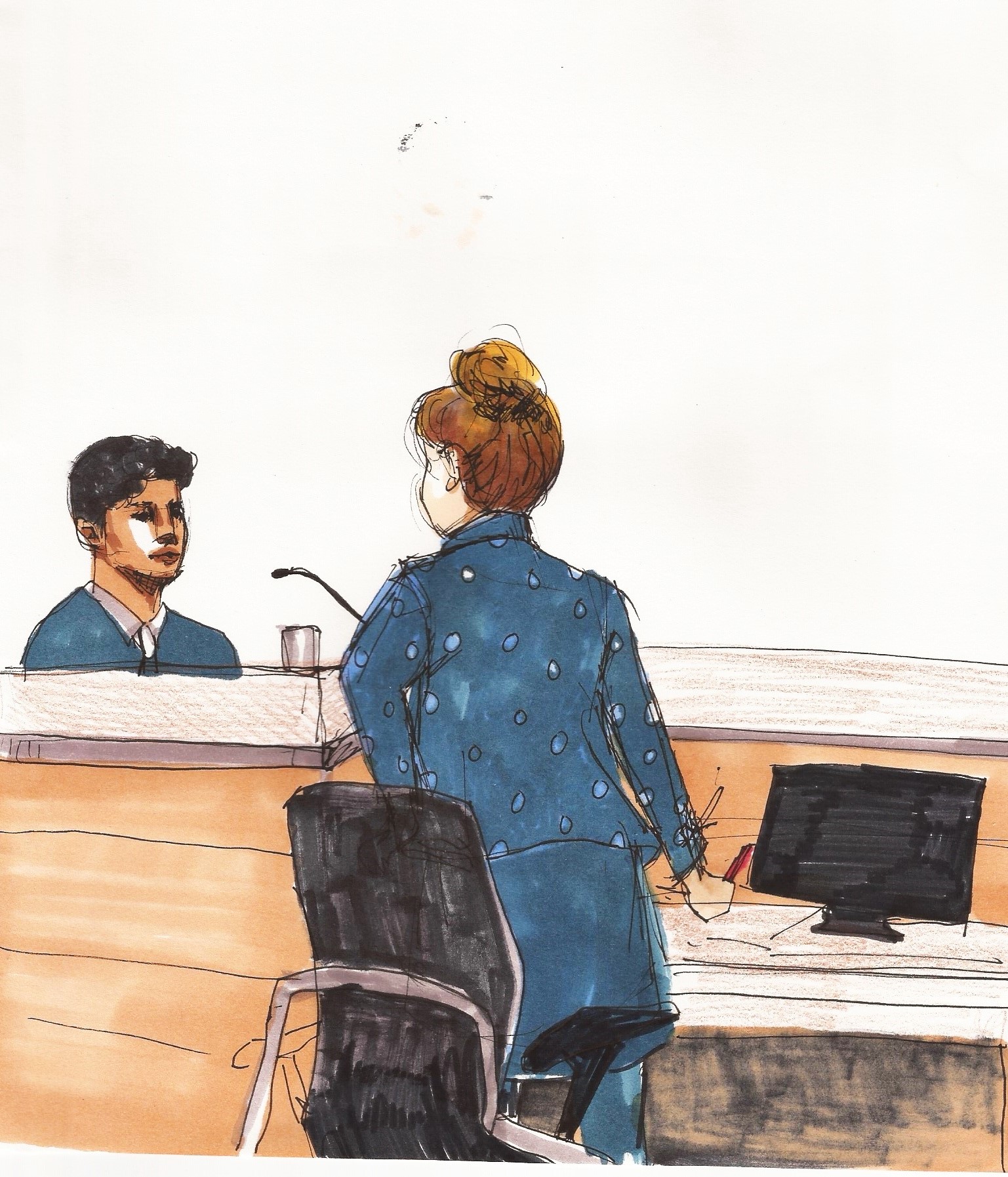 Sekhon on the stand. Rose Wu

The alleged survivor, who cannot be named due to a publication ban protecting her identity, said that she and Sekhon were at the same recruitment party thrown by UBC’s Delta Kappa Epsilon fraternity. Sekhon was a pledge hopeful at the time. The two talked throughout the night and after a few interactions, they returned to his room.

Sekhon’s defence argued that the woman might have consented to intercourse but later regretted it, which she denied. During cross-examination, Sekhon testified that the woman did say no to various sexual acts — such taking off her shorts and letting him perform oral sex on her — but that eventually he felt consent for sex was given. The alleged survivor testified that while she did consent to certain acts, such as performing oral sex on Sekhon, she was initially under the impression that going back to his room would only result in talking and kissing and that she never gave consent for intercourse. She also testified that she did not remember Sekhon asking for consent.

Other testimonies included those from several fellow UBC students, a Vancouver General Hospital nurse and the RCMP officer who responded to the scene. One student, who is also one of the woman’s friends, testified that when they found her on campus later that night, she was incredibly upset — at which point they called the police.

Crown Counsel Jenny Dyck told the judge that the woman and Sekhon have run into each other a few times — they both still attend UBC.

According to reporting from the CBC, this case was one of three sexual assault cases currently before the courts that are alleged to have taken place at UBC.