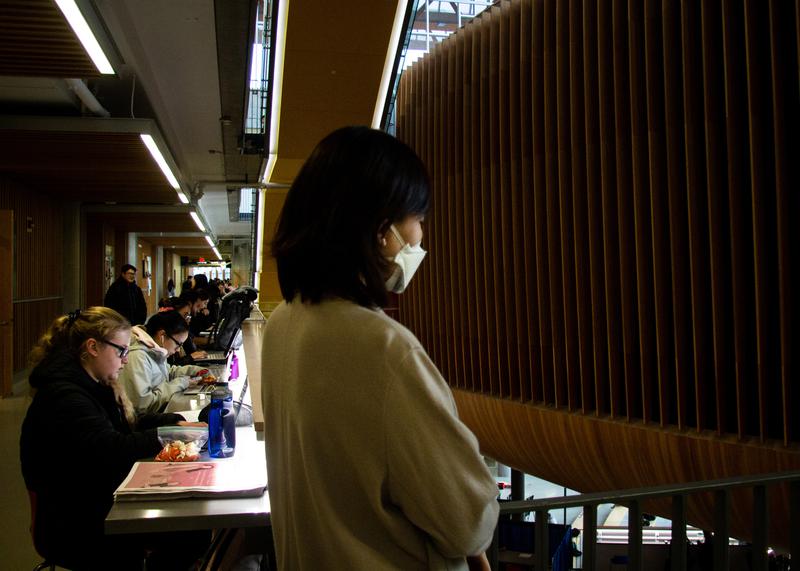 “Canada is a country known for cultural diversity so we hope that people can come together and become united over this issue.” Andrew Ha

As the novel coronavirus (2019-nCoV) has seized the world’s attention, many students with a connection to Wuhan, where the virus was first detected, are joining together to fundraise for hospitals under the organization “North America Student Branch of Fight for Wuhan.”

In particular, members of the UBC Chinese Students and Scholars Association are part of the effort.

The first case of 2019-nCoV was found on December 31, 2019 in Wuhan, China and has since spread to 16 countries. As of January 30, there are 8,247 cases with 171 deaths confirmed around the globe, which has caused the World Health Organization (WHO) to declare the virus a global health emergency. The virus is also zoonotic, meaning it can be transmitted from animal to human. But human to human transmission is believed to be the reason behind the current rapid spread of the virus.

In an attempt to control the virus, China has expanded lockdown in more cities, restricting the movement of around 56 million people. Hospitals are overflowing with patients and masks are selling out in multiple communities.

The students are fundraising donations for hospitals in Wuhan and using the funds to purchase urgent materials hospitals need like masks, gloves, goggles and cover-ups. The supplies will then be sent over for free, as many organizations and airlines are supporting them. In China, their friends or connections will pick up the supplies from the airlines and deliver them to hospitals.

The students said they feel closely connected to the cause.

“This cause is important to me because when I found out that my family members and a lot of my friends are under lockdown in Wuhan, I felt helpless. I cannot do anything. I am too far away from them,” said Yuki Ruan, a third-year statistics student who is in charge of fundraising.

“It’s frustrating, and all the international students from Wuhan have the same feeling.”

“We are all Chinese students, so it’s somewhat our hometown and now it’s spread throughout the province. We wish to help out our homeland since a similar event, SARS, occurred in 2003,” added Jack Zhang, a first-year student in the Faculty of Arts, who is in charge of organizing the supplies to ship.

“During that time, we were protected by the doctors and nurses, so we wish we [can] help by giving back.”

According to the WHO, symptoms are associated with fever, cough, shortness of breath and difficulty breathing. In more severe cases, pneumonia, respiratory syndrome, kidney failure and even death can occur. There is currently no cure.

The students also hope they can spread awareness about the current situation in Wuhan.

“Most people who are not from Wuhan don’t know how bad the situation is there and they aren’t very involved. Therefore, I resorted to buying the supplies and fundraising with my high school classmates,” said Ruan.

The BC Provincial Health Authorities have confirmed the first presumptive case of the coronavirus in Vancouver, but said the risk for Canadians still remains low.

“I’m not worried about BC, the population is not that dense, like China. People are more educated on health issues and how to deal with it here,” said Zhang.

But the Public Health Agency of Canada has issued a travel health notice for individuals traveling to and from China, especially for those traveling to Wuhan.

“People in Vancouver should be aware of how contagious the coronavirus is and it’s very easy to get infected. People should inform themselves more about it,” said Ruan.

Health authorities are encouraging students to stay home if they are sick, wash their hands regularly and avoid touching their faces, as it is a respiratory infection.