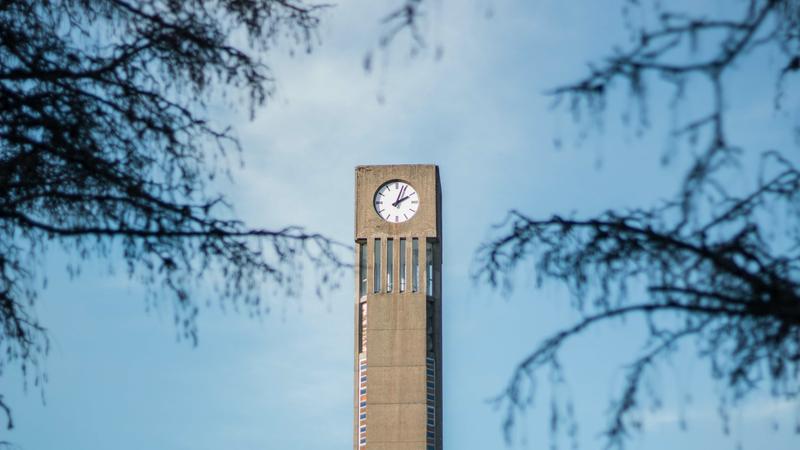 The last collective agreement was effective from 2014 to 2019. File Shamit Rahman

The Association of Administrative and Professional Staff (AAPS) and UBC have negotiated a new tentative collective agreement, effective until June 30, 2022.

AAPS represents over 4,000 staff members at UBC, improving their workplace conditions through collective bargaining and dispute resolution. Some key changes that have been made in the agreement are gender neutral and inclusive language throughout the proposal, a commitment to confront existing pay gaps and a new process in place for employees to take time off for spiritual, religious, and cultural holidays.

The agreement also established formal land acknowledgments, an increase in access to professional development opportunities and greater parental leave benefits for all parents.. The agreement is still only tentative, and will be voted on, ideally ratified by the AAPS Board of Directors and the UBC Board of Governors at a future meeting. UBC declined to comment on the negotiation until it is ratified.

The last collective agreement was effective from 2014 to 2019. While it included efforts to protect employees, it also led to some challenges that the AAPS and UBC worked to address as they developed their new agreement.

“For the current agreement, we actually reached out and had a very extensive consultation process with AAPS members, we spoke to many of them and got written feedback … and we prioritized certain changes in the agreement based on that feedback,” said Joey Hansen, AAPS executive director and lead negotiator since 2015.

This is Hansen’s first AAPS negotiation. He said it was difficult for various reasons, such as the global health and economic crises caused by COVID-19.

In addition, there has been a strained relationship between the AAPS and UBC in the past because of workplace discrimination. The AAPS filed eight human rights complaints against UBC in 2018, with some cases still going through legal processes. Hansen said UBC has since become more responsive to the concerns raised by its employees, particularly with health issues.

“I also think that there are some new mechanisms in the collective agreement that will make it easier for us to address those issues going forward because, candidly, dealing with this many human rights issues at one time has been both very time-consuming and very expensive for AAPS,” Hansen said.

The pool of money currently has $760,000 per year but by July 2021, this will increase to $2 million per year. Additionally, various new processes in the agreement will help the university be more transparent in supporting its employees.

“This was a very, very tough round of bargaining, it took a very long time,” said Hansen. “But … I think we reached an agreement that sees the university make a really, really significant investment in its management and professional employees.”