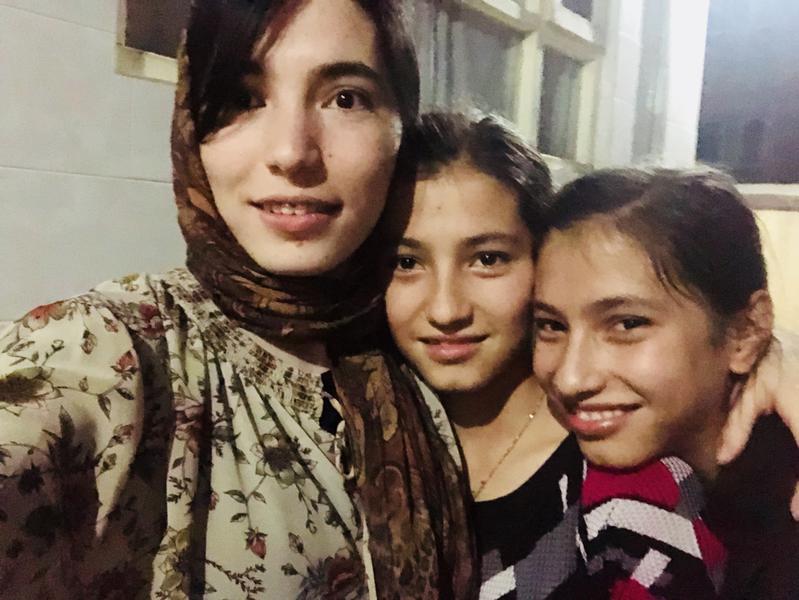 The petition has garnered nearly 5,000 signatures in less than a week. Courtesy Shahla

In the streets of Kabul, the capital of Afghanistan, posters of women are being painted over, their existence erased in swaths of white paint. Afghan women are being asked to leave their jobs and have their male relatives work in their place, and many have purchased burqas as Taliban rule came into effect forcefully and abruptly just nine days after they first seized the provincial capital Zaranj.

This magnitude of erasure and violence comes in the wake of the withdrawal of American troops from Afghan soil following twenty years of military occupation.

For Shahla, an Afghan UBC student whose last name is being omitted for security concerns, the sudden and oppressive takeover by the Taliban has left her fearing for her family members who are currently residing in the capital.

Shahla is asking the Canadian government to grant her immediate family members refugee status and expeditious transport to Canada through a petition that has garnered nearly 5,000 signatures in less than a week.

The petition also calls on the government to consider providing those same grants to the immediate family of all Afghans’ who are presently living and studying in Canada, and to fast-track them, given the volatile situation in Afghanistan.

Shahla’s family is largely female, well-educated and a part of the Shia and Hazara religious and ethnic communities, respectively. They have also participated in Western-backed projects, making them particularly vulnerable to violence from the Taliban.

In a letter published on Change.org, Shahla wrote that given the takeover she fears “her two fifteen-year-old sisters will be banned from school only to be forced to marry Taliban fighters.”

“There are videos spreading on social media of Taliban sending someone around in every village and city they take over to count the number of widows and single girls over the age of 15. Then they go house to house and force these girls and women into ‘marrying’ their fighters,” she wrote.

“I get nightmares of the same happening to my sisters.”

Given the rapidly escalating violence in the country, Shahla wrote that she has “never been as concerned and scared as [she is] today.”

Roufosse said that right now the focus is on bringing as much attention as possible to the petition.

Alongside sharing the petition on social media, he’s encouraging people to print out a physical poster promoting the petition and to send a letter template to a relevant MP detailing the situation Shahla’s family is in.

“We need to get MPs and some sort of governmental organization motivated to do something about this,” Roufosse said.

In her letter, Shahla emphasized how imperative it is for a Western governing body to recognize the immediate danger her family is in.

“Now more than ever, we need the help and assistance of the international community. We want our voices to be heard. We want our lives to be valued,” Shahla wrote.

“I am calling upon Canada as the country that has offered me higher education to extract my family and grant refugee status to my family so they can escape the immediate danger they are facing and be given the chance to live a normal life and have the right to education and safety.”

Sean Roufosse has previously contributed to The Ubyssey’s news section.