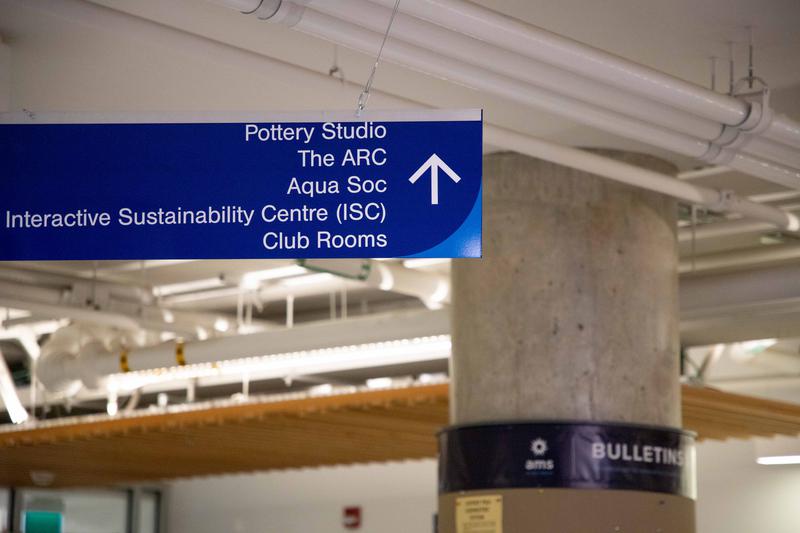 After CampusBase crashed during Imagine Day, the AMS is hoping that Clubs Days will be more successful.

This year’s Clubs Days — which are scheduled for September 21-24 — will have three components: an outdoor portion open to all students; an indoor portion in the Nest where vaccines will be required for entry; and a virtual component hosted on CampusBase. The four-day event will offer students another chance to learn about and join any clubs they are interested in.

Clubs Days come two weeks after Imagine Day where a crash on CampusBase — the website used for virtual boothing — interfered with some clubs’ ability to booth.

“For NOMAS, it was okay because we’re pretty small so it didn’t really affect us a whole lot, but I can’t imagine the stress for everyone else,” she said.

AMS VP Administration Lauren Benson told The Ubyssey that the AMS met with Campus Groups — the organization that runs the CampusBase website — after the website crashed. Campus Groups said the system had overloaded despite previously telling the AMS it could handle the number of participants.

“They told us that no other university had had an event the size of Imagine Day on their platform and that they themselves didn’t even expect the event to crash,” Benson said.

The AMS and Campus Groups have agreed that the Imagine Day crash was unacceptable and that updates have been made to CampusBase since. They will not be able to test the website — Campus Groups doesn’t have access to a group as large as UBC’s student body — but a Campus Groups representative will be on standby during Clubs Days.

“With the recent updates, and an expected smaller turnout for Clubs Day virtually since we do have the in-person component as well, [Campus Groups] doesn’t foresee the platform crashing again,” Benson said.

There was also some concern around the lack of information related to Clubs Days, but Zheng expressed satisfaction with the level of communication from the AMS. She said that it would have been better if the club booth applications were made available earlier, however.

“It would have been a little better if they promoted [booth applications] a little earlier or a little more,” said Zheng.

Benson said the AMS didn’t want to share any information about Clubs Days unless it was completely finalized.

“It was a little tricky for the team with public health orders. We had to change our plans a couple times so I wanted to make sure we were really solidified on how the event was going to be held and making sure that it would be as safe as possible,” she said.