AMS conducts survey to help them lobby for student interests 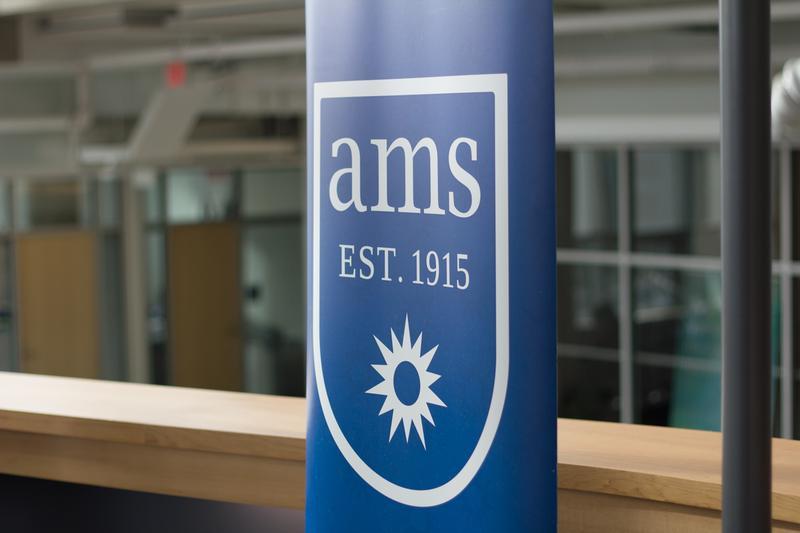 The AMS has released the results of a Student Issues Survey (SIS) which gathered feedback from students on their voting habits, post-secondary loans and housing affordability. Although initiated by the AMS, the survey was run in concert with nine other post-secondary institutions throughout the Lower Mainland and Victoria in order to help them direct lobbying efforts.

The survey found that, on average, students had taken out $27,171.59 so far to fund their studies, and that of the 38 per cent who had taken out student loans, 70 per cent were worried about how they would repay them. However, AMS VP External Kathleen Simpson emphasized that SIS confirmed students are worried about more than the cost of education itself.

“Their concerns are not necessarily just education-related, but about their living expenses,” said Simpson in an interview with The Ubyssey. “There are concerns over housing prices and concerns over job opportunities in the area as well.”

Post-graduation costs have emerged as a major area of concern for many students with the average rent for students not living at home reported to be $999.29 per month. Of the 49 per cent of students who stated they would not likely stay in Vancouver after graduation, 49 per cent cited the high costs of living as the principal reason for that decision.

The SIS also showed that 97 per cent of UBC students have a U-Pass — a figure which will be used to lobby TransLink and the City of Vancouver to continue the program through the U-Pass student caucus. The referendum to continue the U-Pass program at UBC was passed with a 96 per cent “yes” vote from students in 2016.

The results of the SIS have been released now after being used by the AMS in a major lobbying trip to Victoria that they made in partnership with the University of Victoria Students’ Society. Here, they focused primarily on issues such as addressing rising textbook costs, strengthening student housing rights and maintaining the two per cent cap on tuition increases upheld by the 2017 BC budget.

Simpson stressed that making it clear that the SIS indicates that 74 per cent of domestic post-secondary students vote regularly in municipal, provincial and federal elections will be essential to ensuring that these promises are kept.

“Post-secondary students are actually quite dependable voters, which I think is something that is often [overlooked] because they are lumped into the rest of their age range in terms of whether or not they are voting,” said Simpson, referring to the 68 per cent voter turnout among 18 to 24-year-old Canadians as a whole. “It shows that students are voting and we can count on them to vote again in the future.”

In addition to aiming to increase voter turnout among UBC students for the May 9 provincial election, Simpson is hoping to leverage the strength of the student vote in order to increase student voices in provincial decisions. As it stands, 45 per cent of SIS respondents feel represented by the BC New Democratic Party and 43 per cent feel they align more closely with the BC Liberal Party, which forms the current government.

“The two major parties are the NDP and Liberal, [and they] are evenly split in terms of whether or not students think that they best represent their ideals,” said Simpson. “[The provincial election] represents an opportunity for both parties to try to win those votes by making commitments to students.”