The search for a speaker of AMS Council continues, four months in 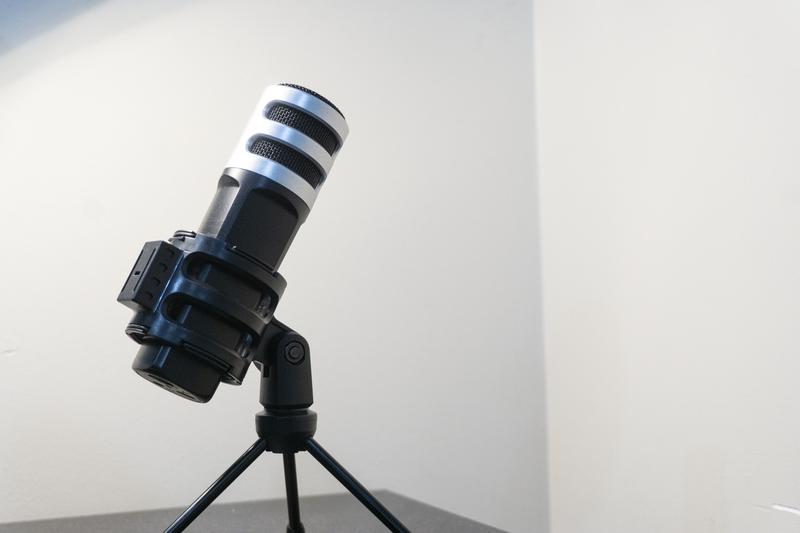 According to the AMS HR Committee, one candidate is beginning the interview process. Jasmine Foong

Four months after the vacancy opened, the AMS says it’s not far from hiring a new speaker of Council.

The position has been vacant since former speaker Kareem Ibrahim left in December, and the recruitment process has been tumultuous so far.

The process was delayed by a communications mixup, though AMS HR Committee Chair Lawrence Liu did not provide more details when asked.

And last night, Liu implied a lack of interest in the role by asking AMS Council to approve an expansion of the hiring pool to non-UBC students, suggesting that they haven’t had luck finding someone on campus.

However, according to Liu, the organization has focused its search on one candidate and is beginning the interview process. Liu did not name the leading candidate or describe what qualifications they bring to the table, but said that he expects the role to be filled within the next few weeks.

“For sure there will be a speaker of Council hired by the next administration or the next year,” said Liu.

Ibrahim, who served as speaker for several years, has been involved with the hiring process.

The committee appeared to have its speaker in late January, when Board of Governors representative Max Holmes applied. According to Liu, Holmes was a strong candidate given his previous experience, including on AMS Council.

“He has been on AMS Council for two to three years and I’m assuming that he felt that being a speaker of Council … he could put that skill set to good use,” Liu said.

But Holmes withdrew his application before the HR Committee could make a final decision, citing fundamental differences with AMS leadership at the time.

“I disagree with the direction AMS is moving in on many accounts,” said Holmes in a statement to The Ubyssey and the HR Committee in February. “I would have loved nothing more than to serve the AMS in yet another capacity, but my principles come first.”

Holmes didn’t name the specific AMS issues with which he disagrees out of respect for the student body’s work. He did not return requests for comment for this story.

AMS President Cole Evans is the interim speaker, but this could present problems should it continue long term. The speaker’s role is to direct conversation from a neutral perspective, but as president, Evans has a vested interest in Council discussions.

According to Liu, Evans has so far demonstrated the required neutrality.

“I’ve seen enough evidence that Cole has been adhering to the rules and being impartial in leading Council,” said Liu.

“I do my best to make sure I stay as neutral as possible,” he said. “Whether it’s me chairing the meeting or another executive … the expectations are still the same when you’re in that chair position as far as how you’re handling yourself.”