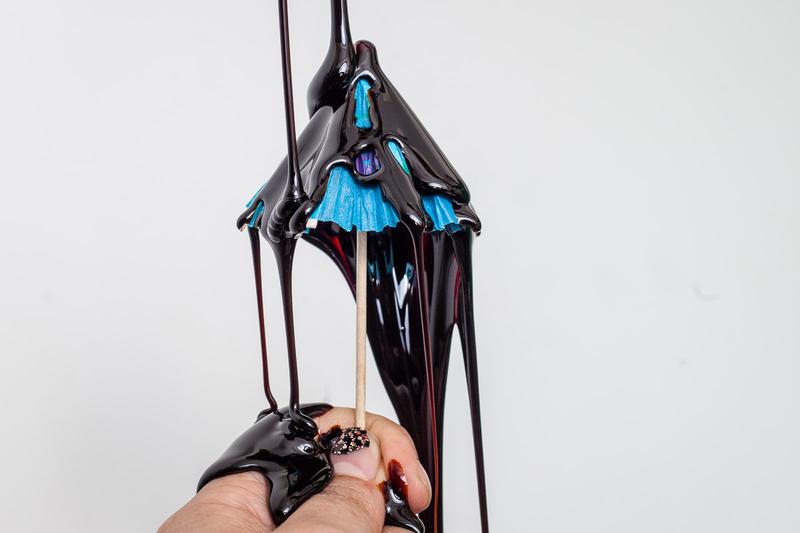 Research indicates that the economic advantages Kinder Morgan claims will come from the pipeline are not realistic, because many of the countries — such as the USA, Japan, India and China — to whom Kinder Morgan expects to export are actually reducing their demand for oil due to tighter environmental policies. photo Carter Brundage / The Ubyssey

The AMS has released a statement supporting the BC government’s opposition of expanding the capacity of Kinder Morgan’s Trans Mountain Pipeline.

Currently, the pipeline runs from Edmonton to Burnaby, transporting 300,000 barrels of oil a day through 15 First Nations communities in BC and Alberta. The expansion would allow it to carry 890,000 barrels a day and would run through currently untouched wilderness in northern Alberta.

The BC government opposes the pipeline because Kinder Morgan has not provided evidence of adequate protocol for preventing future oil spills. The pipeline is currently under the review of the National Energy Board.

“There are very serious environmental concerns ... from our own students who have brought this up many times,” said Jude Crasta, AMS VP of External Affairs. “We knew this was a very salient issue that students cared about. As a student society, it was our responsibility to take a stand and say, ‘Yes, we’re not supporting this.’”

There has been a great deal of opposition — including protests against the pipeline at the Burnaby Mountain site — from people afraid of the potential damage from oil spills, the worst of which could cost up to $5 billion to clean up. Other concerns include worry over increased pollution from increased tanker traffic in the Burrard Inlet.

UBC political science professor Kathryn Harrison has done research on the economic effects of the Kinder Morgan’s Trans Mountain pipeline for the City of Vancouver, which took a position of opposition to the proposed pipeline.

Her research indicates that many of the countries Kinder Morgan expects to export to — such as the United States, Japan, India and China — could soon see a reduced demand for oil due to tighter environmental policies. This poses questions that Kinder Morgan will have to answer when it makes the case for the economic viability of its proposed pipeline.

Factored into opposition against the pipeline is Canada’s promise at the COP21 summit in Paris to maintain climate change at a level lower than two degrees Celsius. This does not create “a world where there is a market for many decades for Canada’s emission intensive oil,” said Harrison. Burning fossil fuels is a major contributor to climate change.

“There’s a tremendous hypocrisy in Canada of committing to really, really deep emissions reductions globally. The kinds of targets we have signed onto require really urgent and dramatic action. If at the same time we are continuing with business as usual and expanding production of our very carbon intensive instruments, it is not clear how we can either meet our own targets nor how that is consistent with a world where climate change is limited to two degrees Celsius or less,” said Harrison.

According to Crasta, the AMS felt compelled to take vocal action against the proposed pipeline because the 50,000 students at UBC have a large voice in the wider community of people who would be affected by the pipeline.

He explained that it is important for UBC students to be involved in these issues because  “we’re all dirtying the same environment. Climate change does not selectively affect people … it’s something we will have to pay for.”

Crasta said that students who would like to know more should contact him or one of the environmental groups on campus or in the city of Vancouver.

An earlier version of this article incorrectly reported the results of Kathryn Harrison’s research. This has been corrected.