The AMS had a $2-million health plan surplus, so it doubled mental health coverage. 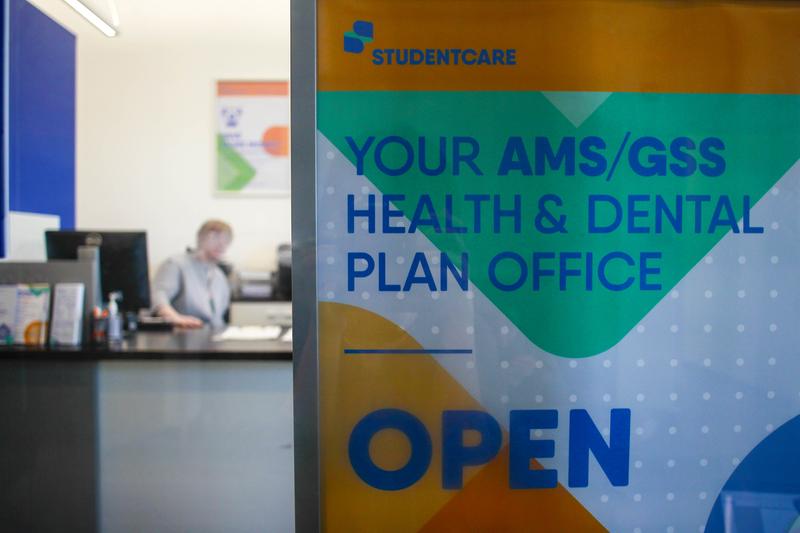 “You can never have enough money for mental health.” File Elizabeth Wang

The AMS has doubled student mental health coverage from $500 annually to $1,000.

Students can reclaim any mental health practitioner costs that exceeded $500 between September 1 and February 25 online.

In November, the AMS had a $2-million surplus in health and dental fees to spend. Lucia Liang, AMS VP finance, said that the AMS didn’t overcollect fees but instead got a refund from Pacific Blue Cross because of a decline in claims in 2019/20 due to COVID-19.

The AMS considered giving the money back among other options, but decided to expand mental health coverage to address demand over the years from students to help with mental health issues.

Will Shelling, a first-year public policy master’s student, said that therapy is a major financial cost for many and was pleased with the increase.

“I go to therapy every two weeks … so the cost of therapy is a major hurdle for anyone,” he said. “... I can now stretch my money further. I can put quite a bit towards other things such as paying for school, et cetera.”

Fifth-year science student Sherry Sandhu said that while UBC counselling is free, wait times are long, which is not helpful in a crisis.

“When you are in a crisis, there are many opportunities where you could have gotten help, but you didn’t. So, if therapy is there, and [you] can go to therapy before [you] get into crisis mode, that’s the best thing that the university can do for students.”

Shelling and Sandhu believe this increase should have always been in place and don’t want the progress to stop here.

“I think that COVID-19 definitely exacerbated everyone’s mental health [issues]. But it should have always been in place because mental health affects every single facet of your life,” said Sandhu.

The plan is expected to continue as long as the AMS can afford it.

Liang said that if usage of the coverage is extremely high next year and the $2 million can’t cover it, then there would be a premium increase to sustain the $1,000. However, she said the AMS will not be reverting to the $500.

“There’s a consistent need and the AMS should try to sustain as much of the $1,000 as best as they can because taking away a service is a lot harder than introducing a service,” she said.

Liang said that in the future, the increased mental health coverage could be hard for the AMS to maintain. One option could be a subsidy for students who can apply for more funding when they’re maxed out.

She said the AMS will continue to advocate to UBC for increased support for mental health services.

“You can never have enough money for mental health, and it’s hard to put a monetary expense on how much is enough,” she said.