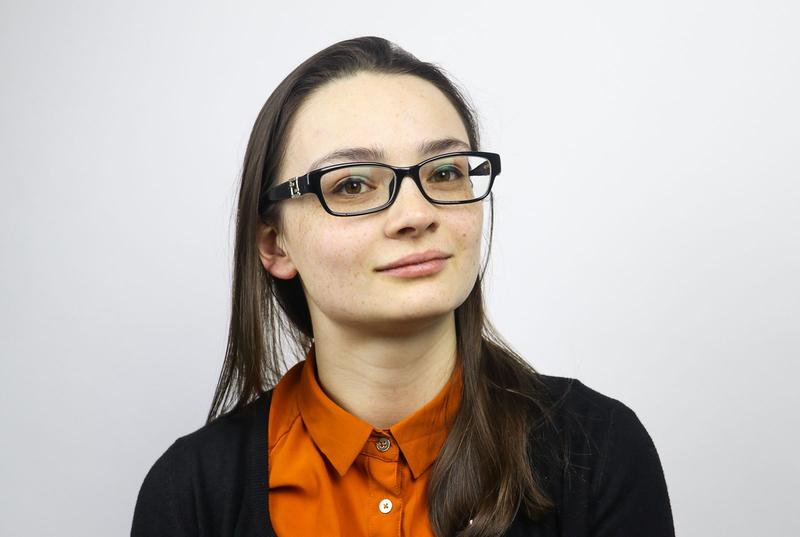 Jeanie Malone, a fifth-year electrical engineering student in the biomedical stream, is running for the UBC Board of Governors on a platform of seeking transparency, advocating for a better student experience and communicating the student voice.

As current president of the Engineering Undergraduate Society and a former EUS executive for a couple of years before that, as well as the current chair of the Geering Up board of advisors, Malone brings a lot of representative and management experience to the table. As one of the students working (along with another BoG candidate, Jakob Gattinger) to oversee the approval process for the biomedical engineering undergraduate program, she also has a relatively unique experience working within the walls of the Board itself.

Malone’s platform points seem quite broad and a little intangible at first read, but she does have ideas for how to actually bring them to fruition. She emphasizes the small steps involved in changing the rhetoric of the Board, pointing to the hot-button topic of transparency as an example.

“I think that Policy 93 is obviously going to have a big impact, and [it’s important to be] pushing for student voices to be heard and pushing for transparency via the review of that policy,” said Malone. “I also think that it’s the little things like making sure that the agendas go out more than three hours before the meeting — things like that.”

Malone notes that while it can seem “nagging and annoying,” she would push for the Board to be timely about small transparency goals like releasing agendas earlier.

She considers her loftiest goal to be that of improving and maintaining the emphasis of past Board student members on the student experience. A platform goal of almost all of the candidates this year, Malone plans to do this by pushing for the prioritization of initiatives that come before Board like GamePlan, program consultations and the sexual assault policy.

“To accomplish this, I will seek nomination to both the Finance Committee, and the People, Community & International Committee,” reads Malone’s platform on her candidacy website.

Once student members of the Board are elected, their primary mandate is to ensure the best interests of the university first and foremost. To reconcile her priorities of the student experience and her role as a Board member, Malone hopes to be a strong advocate.

“I think that during committee meetings and during discussions, it’s important to be very clear [about the things that] will impact students and to make those choices,” said Malone. “But I think that once a decision is made, you stick by the decision and you represent Board.”