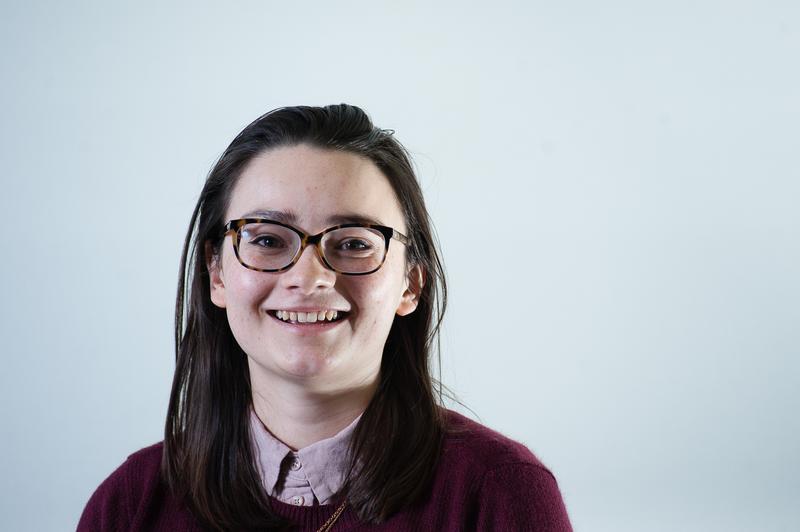 “This year there’s a couple projects that I’m working on that are in progress and that I think we will be able to see a good amount of progress on this year.” Patrick Gillin

Jeanie Malone, biomedical engineering graduate student and Board of Governors student member, is returning for a Board seat after a year of lessons learned. Malone and Jakob Gattinger — the only two students running — have already been “acclaimed as elected,” or given the seats without conducting a formal vote. This is because of Senate rules that govern elected seats on Board as well.

Malone’s goals for the coming year are consistent with her platform last year, which emphasized student experience and transparency.

“I think last year I went in and I didn’t have a great understanding of all the pieces and how they moved and what would be possible — like the feasibility and the political situations around issues [weren’t] something I would have known coming from outside of Board,” she said.

“This year, there are a couple projects that I’m working on that are in progress and that I think we will be able to see a good amount of progress on this year.”

On her website, she names the affordability and availability of student housing as well as the funding and severity of mental health issues on campus as two of the topics she has championed when brought to the Board. She and Kevin Doering, last year’s student Board members, heavily advocated regarding the in-progress Housing Action Plan.

On the second topic, students have been crying out for more attention to be paid to mental health issues.

“It was something that I pressed to get at the Board table, to start having conversations both around how we handle crisis, so suicide and crisis, versus also how we handle sort of general every day mental health on campus and sort of the resourcing around there,” Malone said.

“So we had sort of a preliminary discussion and I’m hoping we continue to have those things brought to Board.”

Tuition will also be a huge topic on the Board docket this year — the international student tuition triennium increase of 46.8 per cent over three years ends in December and the issue will be up for a vote again.

Speaking about any sort of tuition increases, Malone said, “the conversation becomes very, ‘we break the budget now or we increase it now.’ Hopefully, it sounds like there is some interest in maybe not doing 2 per cent for everything but maybe looking at the costs of different programs and how that impacts different groups.”

In addition to helping the Board reimagine strategies in response to overwhelmingly negative student feedback on annual increases, she also hopes that she can press them to take actual actions based on conversations, identifying a hesitancy that she grew frustrated with at times.

“I think generally the administration is very hesitant to bring forward things that are radical, or new,” she said. “They are very conservative in what they do bring to the Board table, which unfortunately means as a Board, you can only sort of approve or disapprove what you get.”