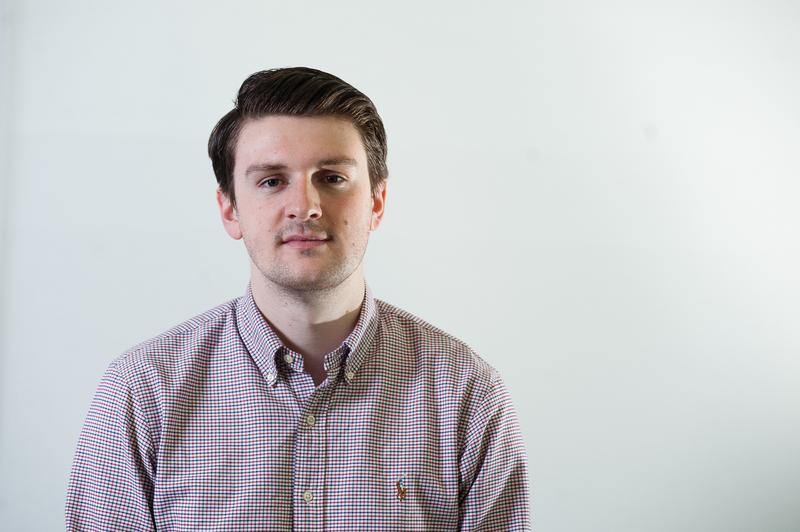 Jakob Gattinger is ready to take his frustrations with UBC governance bureaucracy and throw himself into a new role with the Board of Governors. As someone who ran for the race — and lost — last year, he has since then accrued new experience in the form of a Senate seat and a brief stint as interim AMS VP Academic and University Affairs.

“Senate moves very slowly, and things at Board move very quickly,” he said. “And so now that I have become, in all honesty, quite frustrated with the number of things that we’ve tried to do in Senate this year and just how long it takes to get things to progress even a little bit, it’s exciting for me to get to go and do something where things will happen quicker.”

He is, however, also rerunning for Senate because he sees it as a benefit to be able to work within both bodies, since much of their work overlaps and compliments each other.

Since this year’s race is uncontested, Gattinger is automatically one of the two Board student members for UBC Vancouver. But he hopes to remain accountable to students by continuing to write columns on what students should expect from these governance bodies, as well as regularly attending the meetings of other bodies.

“It shouldn’t take, as it has in the past, major incidents for the lines of communication to stay open,” he said. “I think that’s something that we should be mindful of.”

In the upcoming year, Gattinger hopes to heavily advocate on behalf of students on the topic of affordability in particular.

He has promised to push the administration to, “at a minimum, seriously improve the justification around the necessity of annual increases and explore the possibility of reducing or eliminating increases for continuing students.” This was an issue that he was passionate about during the Great Debate, hard-lining that unless the Board tried to personally respond to students who took the time to provide tuition consultation feedback, he would be voting against any future increases.

“If students are taking the time to share [their thoughts], I think we owe them an answer.”

In the upcoming year, as the controversial three-year international tuition proposal is coming to a close and will need to be reconsidered, this will prove particularly telling.

“If we are well-prepared, it will go a long way toward us being able to at least have the students have as much say as we can.”

On the same topic of affordability and with Vancouver’s crippling housing crisis in mind, he wants to push the Board to consider unconventional models, such as purchasing property off-campus to use for student housing.

Gattinger sees advocacy on these issues as best supplemented by working with the leaders of the other governance bodies — Senate student members and the AMS executives.

“You’re only two people, on the Board,” he said, “and if you try to do everything yourself it’s probably not going to work out very well.”