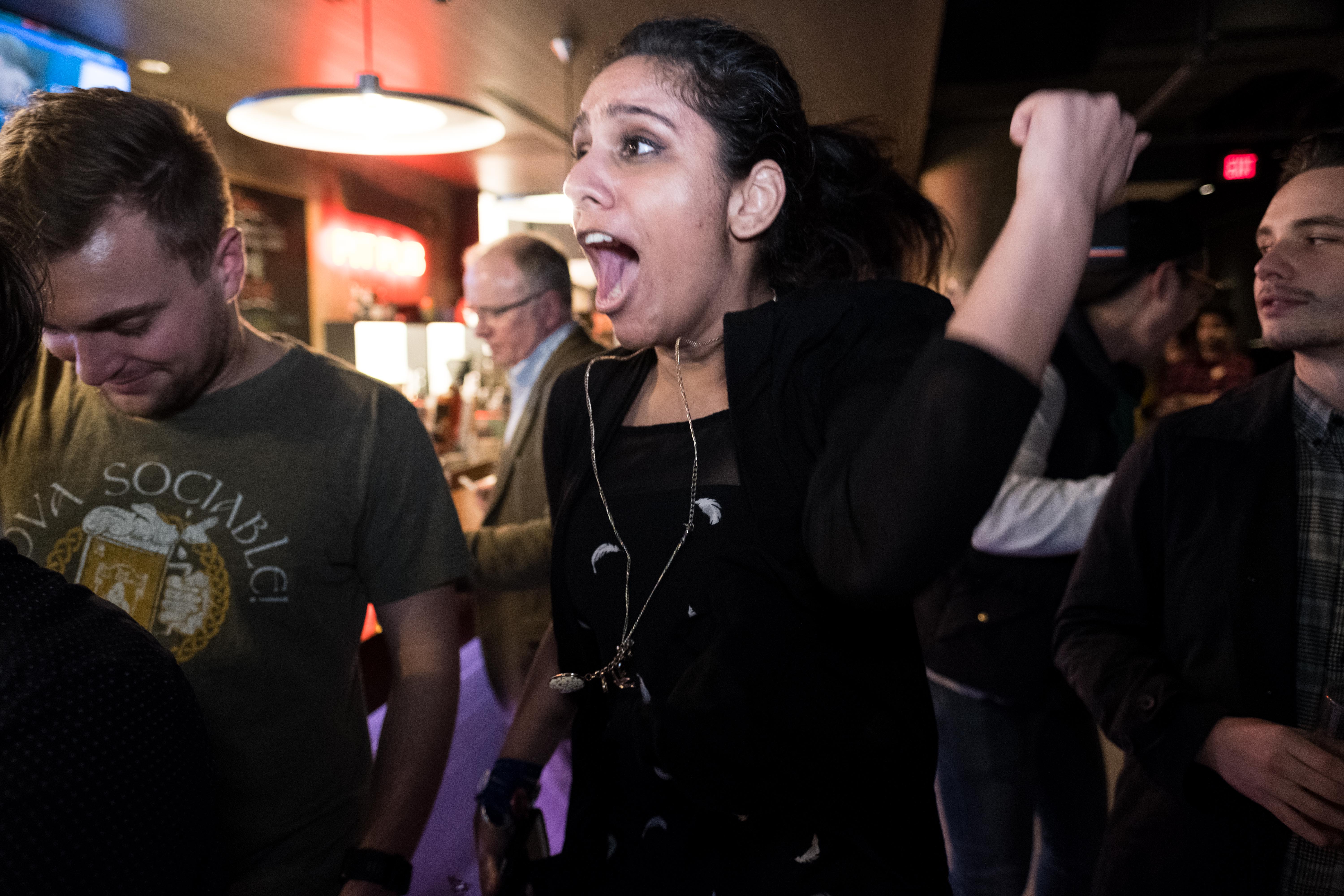 All AMS elections referenda ‘pass,’ but only two receive quorum

The referendum question that bundled SASC’s fee increase and the broad fee restructuring proposal received a majority "yes" vote, but it failed because it did not reach quorum.

During the AMS Elections results announcements at the Pit, every question was announced as “passed” but soon after several sources contacted The Ubyssey to insist that this was not the case.

Although every referenda question received a majority of “yes” votes, there is confusion over whether all but two of the questions received the appropriate quorum.

Elections Administrator Filza Raza confirmed the referendum on the U-Pass and the referenda on the sustainability fee both passed with quorum.

There are over 57,000 eligible voters at UBC. The referendum on the fee structuring, which had received public pushback from some of the resource groups whose funding it implicated, only received 4,296 “yes” votes and 2,577 “no” votes, 7.5 per cent of eligible voters.

The referendum on the abolition of Student Court got approximately 2,961 “yes” votes and 1,479 “no” votes. These results equate to 5.2 per cent of eligible voters voting “yes.”

—with files from Julia Burnham