When candidates were uncontested in AMS elections, many students chose to vote ‘no’ 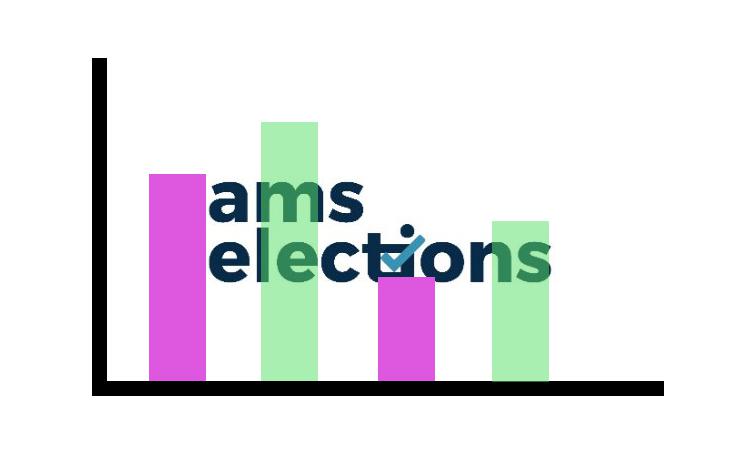 4,233 students voted in the 2021 AMS elections, resulting in an overall turnout rate of 6.9 per cent. Jasmine Foong

With four of five AMS elections executive races uncontested, many students decided no executive was better than an uncontested one.

But after the first debate, only one of the executive races was still contested. In AMS code, if an executive is uncontested, students have the ability to vote either “yes” or “no” on those candidates. Chief Electoral Officer Isabelle Ava-Pointon said she thought a lot of students “felt that they didn’t have a choice.”

“But of course, even in uncontested elections you do have a choice between ‘yes’ and ‘no’, and clearly some folks took advantage of that for their own reasons,” Ava-Pointon said. She said the “yes” and “no” votes prevent a situation where the AMS would have “unelected officials.”

Of voters who did not abstain, 31 per cent of voted “no” on Cole Evans, who faced scrutiny throughout the elections for being an uncontested incumbent.

The other uncontested candidates — Mary Gan, Lauren Benson and Saad Shoaib — had previously worked for the AMS. The uncontested races for VP finance, VP administration and VP external faced similar percentages of “no” votes — 12.94 per cent, 14.10 per cent and 14.80 per cent respectively.

Evans said it’s important that students have their voices heard.

“Students that were frustrated with the fact that races were uncontested, or with something that happened during the year I think it’s important that they’re voicing their concerns.”

Evans said despite being uncontested, he and the incoming execs won’t be “complacent” and will work to make the AMS a better student society.

“It’s important for [students] to know that it doesn’t matter, the percentages for me on the ballot. I’m still working for 100 per cent of UBC students day in and day out. That’s a job I take very seriously.”

Although the race for president had the highest percentage of “no” votes, it had the lowest percentage of abstaining voters at 15 per cent. The races for VP finance, VP academic and university affairs — with candidates Eshana Bhangu and Shivani Mehta — VP administration, and VP external all had similar percentages of abstaining voters, with 18.76 per cent, 19.11 per cent, 19.40 per cent and 19.09 per cent respectively.

Evans’s apparent unpopularity also emerged in the contested Senate race — he was the only incumbent not re-elected.

Percentage of the vote each Senate candidate received
Infogram

Yee got the highest number of votes with 2,279, with Burnham following closely behind at 2,188 votes. Mehta received 1,819 votes, Bhangu received 1,813 votes and Agosti-Moro brought up the rear with 1,540 votes.