Amid an inaccessibility problem, the AMS looks to finalize its Equity Plan 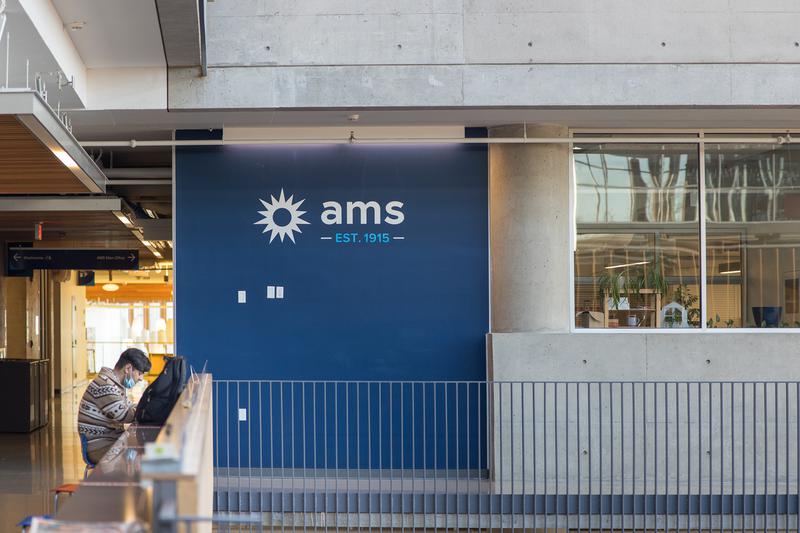 Huynh said that her team’s findings would be used to make recommendations during the drafting of the AEP. File Zubair Hirji

At the final AMS Council meeting of the 2020-2021 school year on April 28, external consultant Adeline Huynh gave an update on the progress of the almost finalized AMS Equity Plan.

The team also asked questions about the AMS election process, finding that most students “somewhat” agreed that it is equitable and accessible, but had mixed responses to transparency.

Upon conducting an environmental scan of the AMS website, the team identified eight systems that currently create and produce inequities, including leadership, governance and decision-making and communication, among other things.

Huynh said that her team’s findings would be used to make recommendations during the drafting of the AEP.

Huynh did acknowledge, however, that the AMS is the only student leadership organization in North America working on such a plan.

“So I say kudos to AMS for being leaders in this way,” she said.

The Equity Plan will serve as a guiding document for the AMS by including a wide range of short and long term goals for the body to work towards, with a format for recommendations similar to that of the AMS Sustainable Action Plan.

AMS President Cole Evans was familiar with Huynh’s findings from serving on the Equity Plan Advisory Committee where he worked to ensure the AEP made the AMS more accessible and equitable for marginalized students on campus.

“From what we heard from a lot of students who participated in our focus groups, I think that a lot of them are really happy that the AMS was pursuing this,” Evans said.

“I think people were also very appreciative that they were included in the process.”

According to Evans, the committee is working on developing an implementation strategy, including an annual reporting structure to AMS Council, an oversight subcommittee to measure the governing body’s progress and student consultations.

Evans expects that a draft of the AEP will be finalized and sent to Council for their approval soon.

“We’re hoping to get everything wrapped up on this sometime within the next six weeks,” he said.

“That’s the goal, and I am confident that we should be able to do that with no problem.”