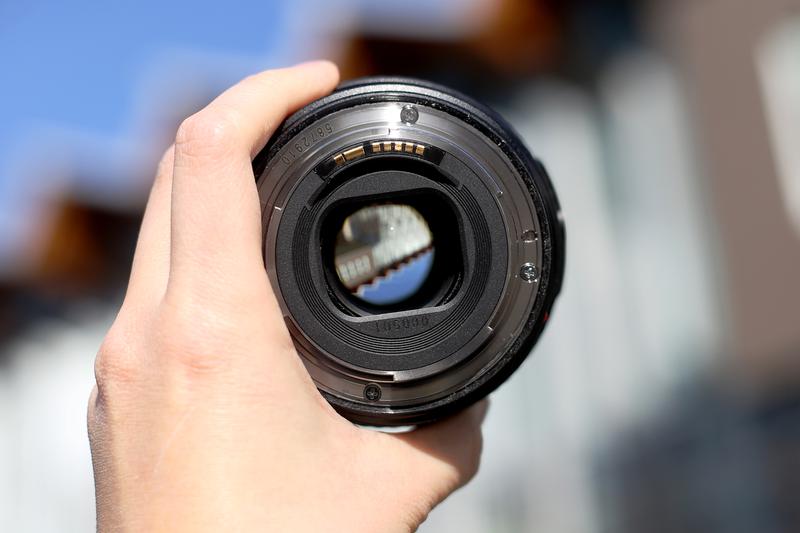 AMS President Cole Evans has suggested restructuring the AMS executive committee — a space where executives have discussions with minutes posted publicly — calling it and another committee “useless.”

At the meeting, Evans brought up how the exec committee “does not put things on the agenda if they don’t want to talk about them.”

When asked about this statement, Evans said the executive did not disclose some discussions out of committee for HR reasons — such was the case during the AMS Events scandal in November 2020.

“We just check in with each other, sometimes on a weekly basis — just not in a formal committee setting to get updates on what everybody’s doing,” he said.

Withholding discussions, however, may have stemmed from a fear of sharing project setbacks in front of other executives and councillors at the meeting, potentially exposing themselves to mass negative attention.

“If you’re going to executive committee and saying ‘Hey, we messed up on this,’ there’s a good chance that that might be picked up, so it takes a lot of effort and a lot of courage for an individual to be able to say that openly in a public forum they made a mistake,” Evans said.

In response to Evans’s mention of the executive’s informal discussions, Councillor Sebastian Cooper said in an emailed statement that he believed that Evans had good intentions when making those comments.

However, Cooper, who is also the chair of the governance committee, stressed that transparency should still be the default and suggested including more councillors in those discussions.

“Like all Council members, I strongly expect executives to provide Council with full and frank updates that allow us to fulfill our oversight duties,” he said.

Typically, councillors don’t attend exec committee meetings. Evans said he was not currently considering adding councillors to those meetings, but he is in support of keeping the councillors informed at the executive-level talks.

He clarified that his statement about a potential committee merger was a one-time idea and is “not on the table.”

Now, the main tasks of the steering committee include approving committee goals and discussing other topics on an ad hoc basis.

“The steering committee has struggled to sort of have a purpose for a while now, ever since I've been in the AMS, especially since we don't have any strategic plans or things like that to evaluate against,” said Evans.

“So, we’re going to take a look at how we can maybe make the steering committee be a little bit more productive when it comes to involving our committee chairs.”