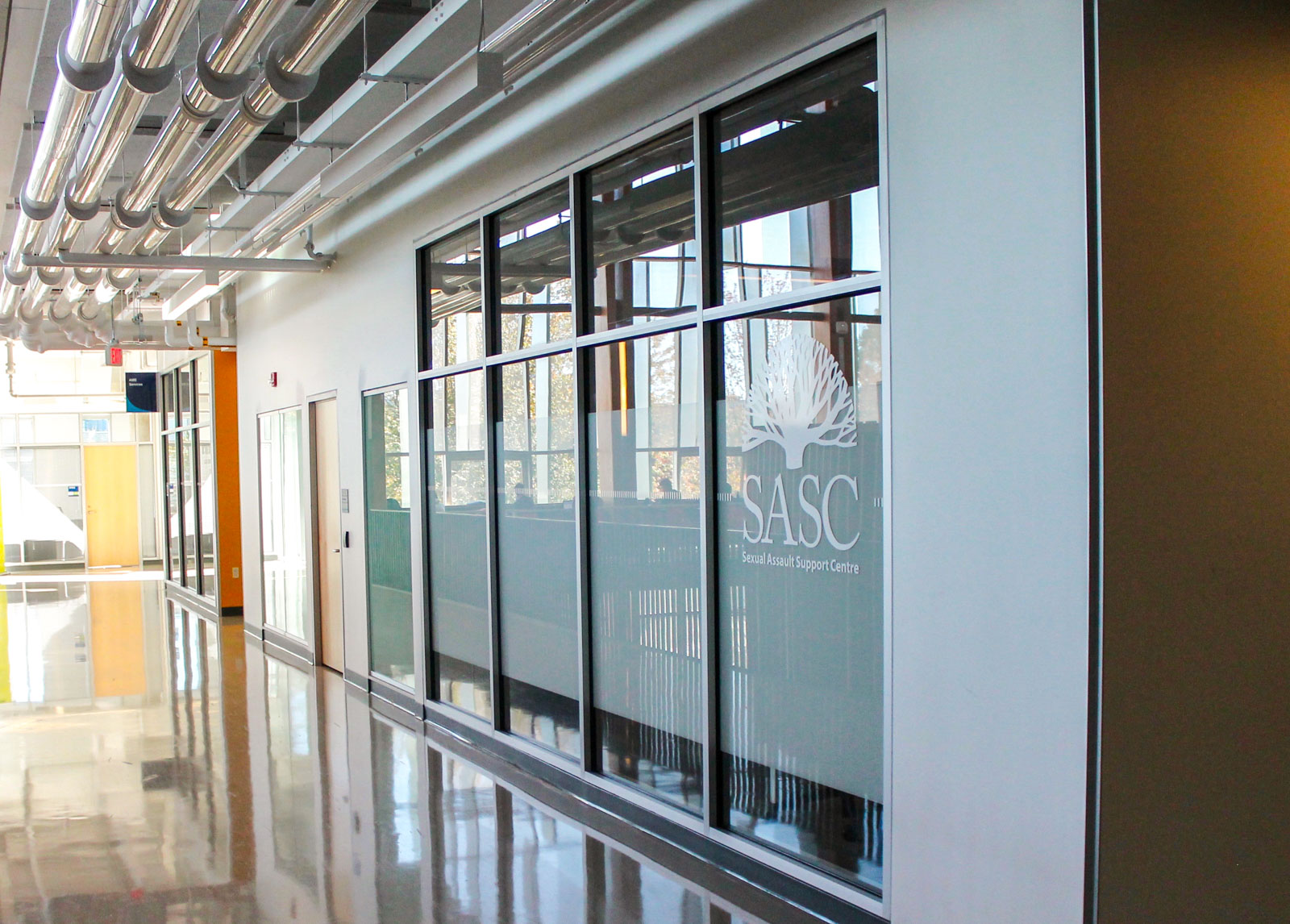 Following the failed referendum to increase SASC's funding due to it being bundled with the fee restructuring proposal, AMS VP Finance Kuol Akuechbeny floated the idea of running an exclusive referendum for SASC.

AMS VP Finance Kuol Akuechbeny wants to run a referendum next year on increasing funding for the Sexual Assault Support Centre (SASC), after the fee restructuring proposal failed to meet quorum in March.

While calling for an increase in funding towards the Sexual Assault Support Centre (SASC) and a decrease in the graduating class fee, the proposal also promised to put 11 of the AMS’s 16 student fees up for a renewal vote every three years. This prompted backlash from various groups such as the Debate Society and the Social Justice Centre, whose funding would have been subjected to regular referendums by the proposal.

Now, Akuechbeny plans to run another referendum during AMS elections next year that solely proposes an increase for SASC’s funding. He also wants to increase communication with these groups.

“My goal would be seeing what went wrong, why it didn’t work and what we might do to make it successful next time,” he said.

Since SASC was able to accumulate a surplus in its first years of operation, Akuechbeny said that the centre will still be able to have an adequate amount of funds — but only for the upcoming school year.

Former Debate Society Vice-President Reid Marcus and incoming Social Justice Centre Co-Chair Jacob Fischer-Schmitt criticized the AMS’s decision to bundle the question regarding SASC’s funding expansion with that of the fee restructuring together.

“I thought it was a ghoulish and cynical ploy to lump that together with the rest of the restructuring proposal,” Marcus said.

“It was probably just the result of them being lazy and wanting to get two results that they wanted with one referendum, because the increase in funding would have been very good, but at the same time it would have been putting the funding for a lot of other student organizations like the Women’s Centre into immense jeopardy.”

Akuechbeny shared this criticism, while stressing the importance of passing a fee increase for SASC.

“That’s why it’s critical in the next referendum, in the next academic year, that one actually passes,” he said. “Because if it doesn’t, that surplus would be used up entirely and then we’ll have problems. But right now we’re okay.”

Currently, there are no concrete details because AMS executives and staff are still in the transition process, meaning they haven’t begun consultation with different stakeholders. The increase would also require approval from AMS Council before it could be presented as a referendum.

Akuechbeny thinks that the fee increase would most likely be the same as that of this year’s referendum, doubling from $3.55 to $7.

“We still have some time to see, to take a look at it and see what are the costs and what direction is the SASC going through and what are the financial needs. Based on that information that we’ll be gathering along the way, then we will be able to pinpoint and say, ‘Okay, this is exactly how much we need, and this is how much we need to charge per student.’”

“That justification was horseshit”

Another topic of contention for the fee restructuring proposal was how to properly hold clubs financially accountable. According to former VP Finance Alim Lakhiyalov, who spearheaded the project, the purposes of the proposed policy were to increase financial accountability, promote transparency and to give students a greater say in the AMS’ finances.

“Some fees stay on for so long, and some fees can get underutilized,” he said. “It was really that mechanism that would continue good funding but also allow allow for some accountability for the numerous fees we collect.”

But Fischer-Schmitt claimed that this policy would have put an unreasonable burden on the clubs affected by this policy to maintain their funding, adding that AMS never consulted with these groups about this proposal themselves.

“Every three years we would have to drop our work that we do with UBC students and in the community as well to campaign to have our funding maintained, which is a fair amount of time and energy and labour that would otherwise be spent on the different mandates that we carried,” he said.

Marcus shared the criticism, while pointing out that the AMS VP Finance office already has access to clubs’ financial records.

“That justification was horseshit,” Marcus said.

“The VP Finance exists as a position in the AMS to keep clubs accountable, and they actually have access to the budgets and the budget reports of every single club that gets money from student fees. So if they wanted to actually investigate whether or not organizations or clubs who are getting student fees were misusing those fees, they could have done their job.”

Lakhiyalov said the proposal’s failure to meet quorum was “an eye-opener,” while attributing its failure to the AMS not communicating the proposals’ purposes well enough to both the public and the groups it affects.

Accordingly, Akuechbeny plans to perform a lot of outreach with these clubs while also holding them financially accountable by assessing their budgets and quarterly reports.

“We would be seeing what their programs are, their activities are, what their budget is going to, and then that would be at the point of having a discussion. Then I’ll be like, ‘Okay, in this quarterly report, this is going well, this is not going well, and what do you guys think we can do to make things better?’”

Both Fischer-Schmitt and Marcus have expressed an openness towards working with the AMS.

“[We’re] certainly open and hoping that we can build a better relationship with the AMS,” said Fischer-Schmitt. “We want to avoid the kind of deterioration of relationships that was [present] in the way the referendum proposal was put in place.”