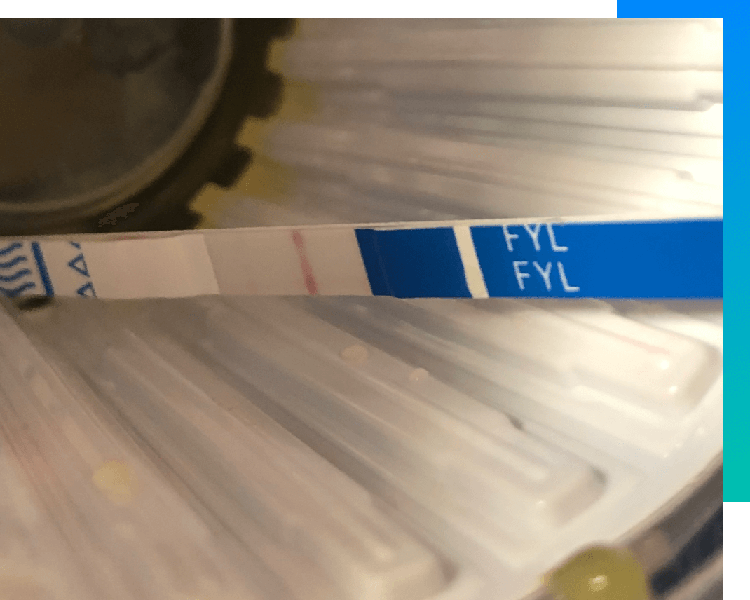 AMS Student Services Manager Mitchell Prost said that the AMS was unable to get the testing strips before Halloween because VCH requires training for those accessing these resources. Dr. Kim Sue/National Harm Reduction Coalition

The AMS still does not have any available fentanyl testing strips, despite promising to distribute them to students earlier this year.

In September, the AMS announced that it would distribute around 250-500 fentanyl testing strips to students in an effort to promote drug safety as BC’s overdose crisis enters its sixth year.

In 2021, over 1,500 people have already died as a result of illicit drug overdose. University students and young people are at risk of overdose since common party drugs such as molly, heroin and ecstasy can have traces of fentanyl — an extremely toxic substance even in small doses — in them.

The AMS had hoped to receive these testing strips from Vancouver Coastal Health (VCH) prior to Halloween weekend as the holiday usually sees an increase in partying among students, but were unable to do so.

The Social Justice Centre, however, distributed 100 testing strips the Friday before Halloween. The SJC also tried to go through VCH but ultimately decided to purchase the strips themselves after VCH didn’t supply the strips fast enough.

AMS Student Services Manager Mitchell Prost said that the AMS was unable to get the testing strips before Halloween because VCH requires training for those accessing these resources.

“Within their process, in order for any group to receive [fentanyl testing strips], you'll need to have training for how to use them, distribute them, and all that. So we're going through that process,” he said. The training has been scheduled in the next two weeks, according to Prost.

The AMS will still continue working with VCH on this, despite the delay.

“We decided to go through Vancouver Coastal Health as we reached out to them prior and started the process with them, and we wanted to continue with them. We've also worked with them before on different initiatives,” Prost explains.

Prost stressed that while Halloween sees an increase in the use of illicit party drugs, there are still high numbers every month of the year, and there is no reason to assume otherwise.

“I think it’s really important to push [for these testing strips] throughout the entire year, because while people may use heavily in October, there’s no reason not to use heavily in November or December,” he said.

The Ubyssey reached out to VCH for comment twice, however they declined both times.