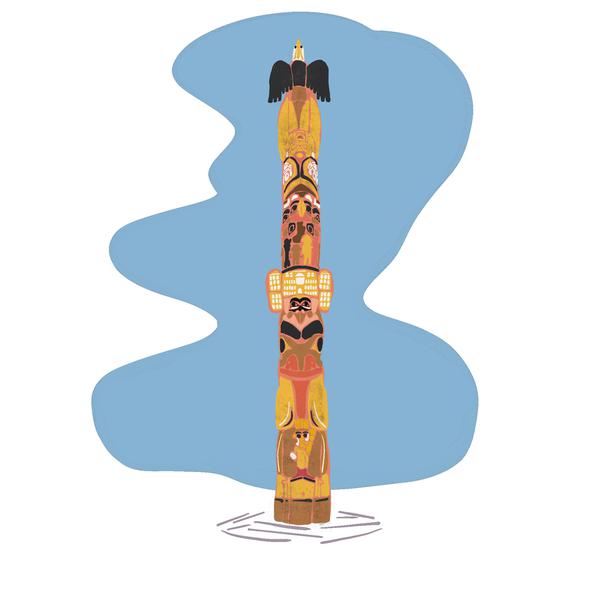 Beaudry said “sovereignty and self-governance” are essential to the Indigenous Committee, no matter what form it takes. File Ayesha Diwan

The AMS is exploring changing the Indigenous Committee into its own constituency in order to improve Indigenous student representation on campus.

The Indigenous Committee was initially formed in 2018 following lobbying by Indigenous students. According to AMS Code, the committee was established to address the lack of Indigenous representation within the society and integrate Indigenous forms of knowledge into the AMS.

Recently, AMS President Cole Evans said the student society has been considering a change to the current committee structure.

“We have started to take a look at whether the Indigenous Committee structure within the umbrella of AMS Council is really the best way to have Indigenous representation here at UBC. It is a structure that exists still within our larger organization and there are some challenges that … have existed with that,” Evans said.

Evans said ideally, a constituency would allow Indigenous students to have a body that’s still connected to the AMS, but is more independent than a committee.

“This is an exciting opportunity for us to take a look and see if there’s an opportunity to create something new in regard to Indigenous self-representation here at UBC.”

However, former AMS Indigenous Councillor Laura Beaudry emphasized the need to consult with the community before making a major structural decision such as this.

“I have put forward with the group that I think we should have at least [two] town halls to see what students think. The [Indigenous Committee] cannot unilaterally make this decision without community consultation,” Beaudry wrote in a message to The Ubyssey. “...We always ask the community before making major decisions like this.”

Beaudry said “sovereignty and self-governance” are essential to the Indigenous Committee, no matter what form it takes.

“Some members believe that we will see more independence from the AMS if it becomes a constituency, but I am still new to the conversation so I am a little skeptical,” she said.

Evans acknowledged the importance of consultation. He said early feedback from the committee has been positive, but more consultation is needed.

“Next steps would be to flesh out the idea a little more and do a much larger consultation exercise with the Indigenous student community at large, which we’re hoping to complete sometime over the summer,” he said.

As for a timeline, Evans said if they receive positive feedback through consultation, he would hope to bring needed bylaw amendments to the AMS’s Annual General Meeting in October. If passed, Evans said they would ideally finalize the new constituency in time for AMS Elections 2022.

In terms of what Beaudry wants to see from the process, she said she would want to see “everything laid out; what we would lose, what we would gain.”

“I need the details of every single step and their repercussions.”