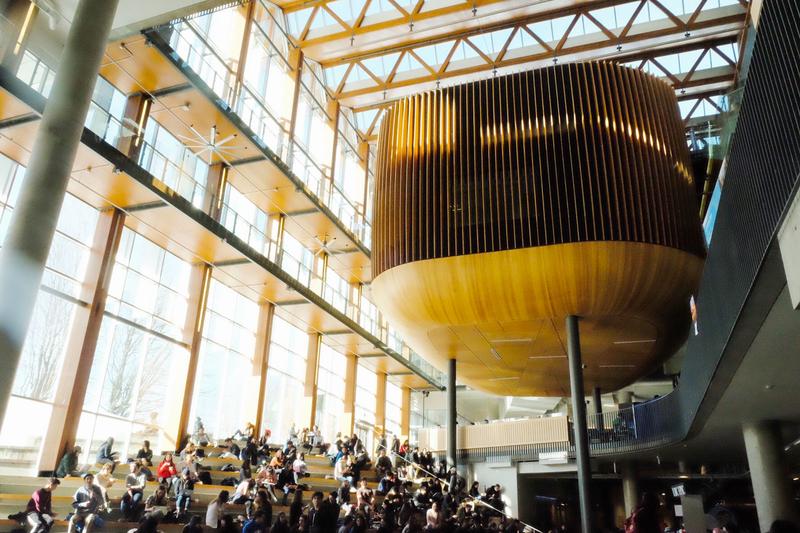 Both documents are still in their draft phases. File Sarah Nabila

There will now be more consequences for students who commit acts of sexual violence or harassment.

The AMS recently presented a draft of their Sexual Violence Prevention and Respectful Environment Policy (SVPREP), a standalone document that will inform how the society handles disclosures and reports of sexual violence.

A working group was convened in December 2017 to consider how a sexual violence policy could work at the AMS. Over a year later, this policy “is designed to affirm AMS’s zero tolerance for Sexual Violence and to provide procedures for investigations of Sexual Violence.”

It will apply to any member of the AMS — in other words, every student — as well as staff, and aims to make the options and expectations for dealing with cases of sexual violence and harassment explicitly clear.

The document will act much like Policy 131, UBC’s sexual misconduct policy, with options for survivors of sexual violence to disclose or report. Only reports would start an investigation, while disclosures would be kept completely confidential.

Under SVPREP, the AMS can investigate under their own jurisdiction. If they determine that an incident of sexual violence occurred on a balance of probabilities, they could expel respondents from the Nest, remove students from clubs and suspend or terminate staff, among other potential consequences.

SVPREP’s first draft was revealed at the January 23 AMS Council meeting in tandem with the draft of the Respectful Environment Policy, which lays out procedures and consequences for cases of general harassment and discrimination.

“[Sexual violence is] an issue that we need to be tackling because we have to be able to provide support to the people who really do need it,” he said. “And it’s important that we ensure that our structures and procedures are able to provide that support and accommodation to people as well.”

While the policy applies to every student, including members of the Greek community, sororities and fraternities are not AMS clubs. Because of this, the AMS could not expel a Greek member from their fraternity or sorority as a consequence of the policy.

But the Panhellenic Council and Inter-Fraternity Council are AMS clubs — so the AMS could technically remove someone from either council.

Both documents are still in their draft phases, and will undergo “lots of” consultation for several months before final approval in April. There is also an online, confidential survey to submit feedback on the policy.

“... We care for this continuous feedback,” said Hakim. “It allows us to make these policies a lot more refined and informed as well.”