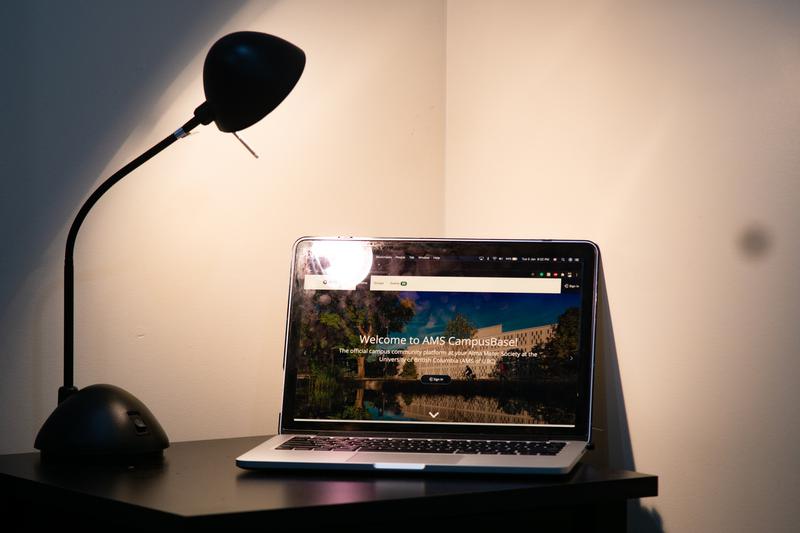 The AMS recently mandated all clubs to hold their executive elections on CampusBase, stirring concern among student clubs.

According to AMS VP Administration Sylvester Mensah Jr., the Operations Committee revised its policy manual on March 19 to standardize the election process and generate student traffic to the CampusBase platform, launched in August 2020. The change was announced through the AMS’s biweekly clubs newsletter.

“As we transition into the new year, this exposure to CampusBase will be beneficial for new club leaders and members in learning how to get the most out of this platform,” Mensah said. CampusBase had two privacy breaches last year.

Of the clubs that used CampusBase for their executive elections, many complimented the CWL student authentication process and the tutorials provided by the AMS.

But many expressed concerns with the platform’s layout, a lack of comprehensive guidance from the AMS and a lack of student engagement on the platform.

“I think [the AMS] really wanted CampusBase to be a one-stop shop for everything,“ said YoungJi Kim, president of UDC. “Transactions, memberships, newsletters, everything. This is nice, but it also makes a platform hard to use because there are so many options and buttons to click on.”

MTT’s co-president and elections administrator Rafa Alkalai said he had to manually delete and block voter ballot emails that CampusBase sent to his student email account since “the tutorial provided by the AMS did not specify how to fix this [problem].”

“We do believe that come the end of this term, we will have a more direct resource that teaches everyone from a regular member to a club executive to an administrator how to effectively use CampusBase,” he said.

But all clubs interviewed said the platform falls short in terms of student engagement.

“From what I have seen, CampusBase was super useful at the beginning of the school year for first years,” said Sandra Radic, president-elect of Rotaract Club. “But there has been little interaction with students after that first Clubs Day.”

According to UBC A Cappella’s co-president Umaiyahl Nageswaran, shifting members to CampusBase has been a long process since the club has used Facebook for all its events, updates and memberships since its creation in 2007.

“If not mandatory, we would not be using CampusBase for our voting process, as our membership simply does not gravitate to that platform to engage with us, nor are they or us as comfortable with/accustomed to it,” Nageswaran said.

Mensah said CampusBase will provide a huge advantage compared to other platforms by funnelling down the student audience for respective clubs.

“Obviously, if there were platforms that were used before, it does take a while to ensure that the same level of engagement can be realized on this platform [CampusBase],” he said.

While the AMS is working on marketing the platform and creating more training modules, Mensah encourages club executives to promote the platform within their respective groups.

“We definitely look forward to seeing what more ways we can incorporate to ensure that CampusBase is as efficient, effective, and easy-to-use as possible.”