AMS considers tapping into referendum-approved funds to pay off deficit 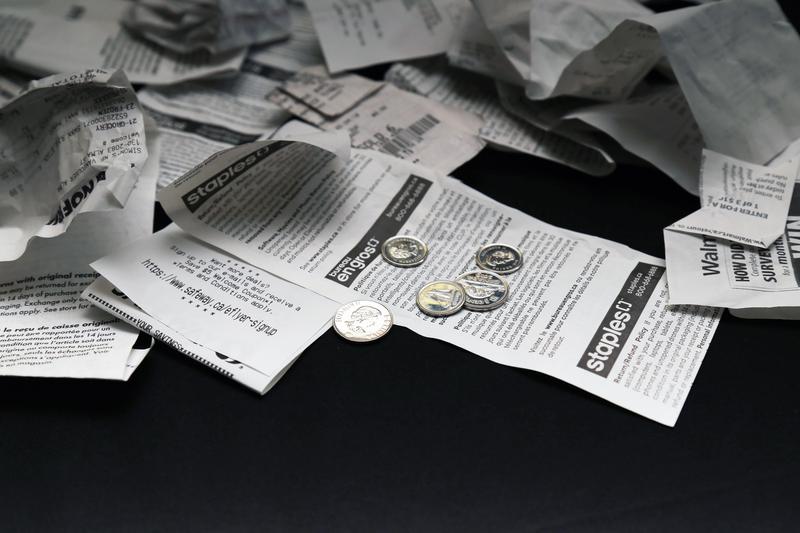 A councillor voiced objection to using the referendum funds at a Council meeting. Jasmine Foong

The AMS is exploring using funds established through referenda to help pay off its $720-thousand deficit amid the pandemic.

At the AMS Council meeting on January 13, AMS VP Finance Lucia Liang brought up the possibility of using the Sustainable Projects, Childcare Bursary and Clubs Benefit Funds to pay its operating expenses following a drop in revenue.

“The majority of the deficit is coming is the overhead costs of the Nest,” Liang said in an interview with The Ubyssey. According to Liang, the AMS’s businesses are usually able to pay for many of the costs associated with the Nest. However, with fewer students on campus, those businesses have barely been able to break even.

Liang said the AMS has applied for and received government grants to cover some of the deficit. The society has also reduced events spending, delayed hiring and reduced hourly staff to trim the deficit.

Referenda in previous years have established additional student fees which go toward various initiatives. According to numbers presented by Liang at Council, the Sustainable Projects, Childcare Bursary and Clubs Benefit Funds had combined reserves totalling over $1.1 million.

The three funds were approved through referenda, which means that their purposes are bound to the uses described in the questions students voted on. Students can apply for the Sustainable Projects Fund to receive up to $15 thousand for their student-led sustainability project. The Childcare Bursary Fund goes to subsidies for parents, and clubs can apply for money from the largely underspent Clubs Benefit Fund.

Liang said that the AMS is exploring using some of those funds in a way that respects their original purpose while paying down the deficit.

“Can we figure out a solution where we would use some revenue for the purpose as intended, as well as paying off the deficit or to pay a portion or some amount?” Liang said. “I don’t think it’s ever the goal to use money from funds or referendum fees out of spirit [of the referendum questions] or completely different from what they’re intended for. It absolutely has to be in line with the referendum and has to be in line with [AMS] code itself.”

“In principle, students voted for those funds. There’s a lot of transparency in your student fees in regards to where that money is going. So if we take that money and use it kind of off label, it in my opinion sets a bad precedent,” Schumacher said in an interview with The Ubyssey.

Schumacher also raised specific concerns about using the Childcare Bursary Fund. “The last survey I looked at of grad students, almost 10 per cent of them had a dependent, and with 10,000 grad students struggling with various degrees of financial hardship during a pandemic, you can imagine that results in a lot of childcare hardships. So taking money specifically out of that concerns me.”

According to the 2019 Graduate Student Society Student Satisfaction Survey, 8.9 per cent of respondents had one or more dependents, with two thirds needing childcare services.

Liang defended her approach in response to criticism.

“I don’t think the AMS is trying to go against what the referendum question itself is. It’s just that I think there are different interpretations, and now we’re seeking expert interpretation,” she said.

“At the end of the day, it's up to [AMS] finance committee to decide which projects are aligned with whatever the referendum is, or in code, and then make a decision.”