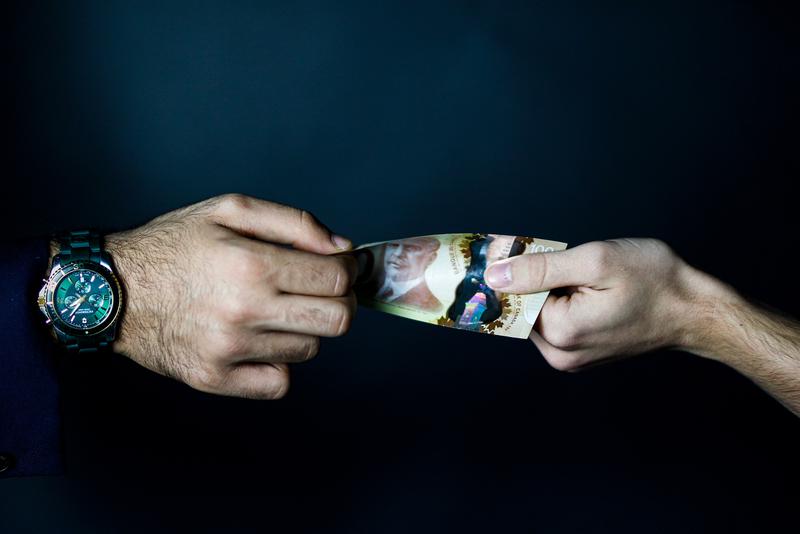 “From a student initiative perspective, and for the longevity of our future, I believe divesting from fossil fuels is a good idea.” File Elizabeth Wang

A year after divesting its portfolio from fossil fuels, the AMS has seen investment returns increase from $178,000 to $626,000, said AMS President Chris Hakim.

In August 2018, AMS Council passed the policy that its $16.2 million portfolio would no longer invest in the fossil fuel industry, and the move has more than tripled profits in its first year.

AMS VP Finance Lucia Liang attributed the increase to a variety of factors, one being that the AMS could no longer invest exclusively into fixed income securities.

“Before, all of our investments were fixed income, but after [the policy] was enforced it became a 65 and 35 split, which is 35 [per cent] equities and 65 [per cent] fixed income,” said Liang. “The majority of our returns were from our equities.”

Whereas equities, or stocks, tend to have more volatile returns, fixed income securities, or bonds, have more stable returns. With higher risk comes higher reward, and for the AMS this year, it paid off.

Liang added, “We also switched banks, we switched from BMO to RBC in December last year … and because of that we had a different investment manager.”

When asked if the AMS expects to see these returns increase further, Lucia said that “it depends on the market.”

“We suspect … there’s going to be a stable return, especially when 65 per cent of our investments are fixed income, they’re rather stable,” she said.

Liang also believes that the AMS’s decision to divest has implications beyond mere profit.

UBCC350, an environmental student group who has been calling for divestment since 2013, said that the act of divestment is much more than a financial decision.

“For us, the strategy of divestment is less about the financial implications … but more about the political statement that divesting makes for such a huge institution,” said UBCC350 member Emily Mittertreiner. “We’re hoping that if enough universities start to divest in other institutions, it’ll start to stigmatize the fossil fuel industry so that it gives politicians more willpower to legislate changes.”

“Divestment is more than just the end goal … It’s not just about the financial part, it’s about the statement it makes,” she said. “Our university has a responsibility to get political now, and the AMS has the same responsibility.”