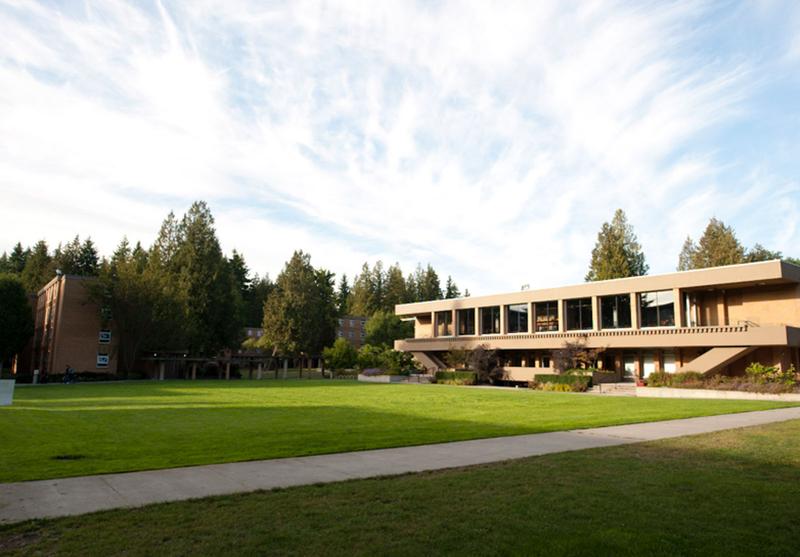 This year, the AMS will be running a campaign lobbying the province to make changes to provincial legislation that they feel will improve student housing rights.

“The project we're working on is to address the fact that any housing run by universities in British Columbia are not subject to the Residential Tenancy Act (RTA), and for that reason, do not guarantee housing rights,” said AMS VP External Kathleen Simpson, who is heading the campaign.

An AMS Housing Rights lobby briefing acknowledges that the RTA isn’t suitable for housing run by post-secondary institutions, because the RTA would prevent the university from reserving housing for exclusively student use. It does, however, argue that the exemption of student housing from the RTA in 2002 has left thousands of student tenants without rental rights.

“Student housing contracts have become one-sided, without due attention to procedural fairness and often ignoring the rights of the tenant, in favour of the institution,” reads the brief. “These gaps are especially concerning in the context of the relationship between a post-secondary institution and their students, where significant power imbalances exist.”

In partnership with the University of Victoria Students' Society and the Simon Fraser Student Society, the AMS has developed eight recommendations for changes to be made to provincial legislation.

Each recommendation is based on rights guaranteed by the RTA that the student organizations have adapted to fit student housing.

The UBC Residence Hall Association (RHA) has voted against supporting the AMS campaign, citing concerns of both the effect that it would have on their long-term autonomy moving forward and continued collaboration with UBC Student Housing and Hospitality Services (SHHS).

The RHA, which is separate from SHHS and is made up of elected house presidents as well as an executive team, had been discussing whether to support the campaign since it was presented to them by Simpson at their September 12 meeting.

“Ultimately I was disappointed to hear what they had decided, but really, I attribute it to the structure that they have with student housing,” said Simpson when asked about the decision. “I’m really hoping that in the future, the RHA can move towards a better place to be able to advocate for students.”

However, Avery Wong, president of the RHA, said that the decision to not officially support the campaign was less about their close ties with SHHS — an advisor of which sits in on every RHA meeting — and was more about giving residents a chance to form their own opinions on the matter.

“The RHA isn’t saying that the AMS should not proceed with what they are doing — we are simply just not signing on,” said Wong.

He did, however, mention concerns as to whether potential future legislation would provide greater tenancy rights to those in student housing.

“A number of members of the [RHA Executive Council] feel that if we were to implement things into law, it could make it very difficult to change things afterwards,” said Wong. “We acknowledge that times change, and as such, there may be differences in ideal practices.”

They do still plan to aid the AMS's campaign.

“We want to support the AMS under a different capacity in that we could perhaps educate students and mobilize the student body by letting them know what’s going on.”

Wong said that the RHA is still looking at how they will run this campaign, but that it could be similar to the teach-ins that occurred during the housing fee increases in 2014.

This is something that Simpson is open to.

“I think that’s a great idea. They haven’t really reached out to me specifically about it, but that would be great and I hope that I can talk to them about it,” said Simpson.