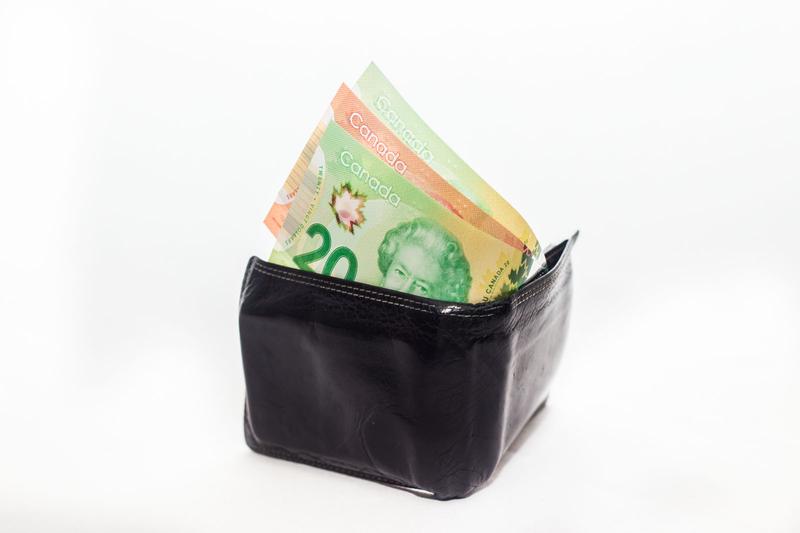 “It is too early to speculate on any potential impact this will have on athletics and recreation offerings at UBC.” File Cherihan Hassun

AMS Council will be suspending the $21 Athletics and Intramural fee for the upcoming 2020/21 school year.

Many faculties announced over the past months that some or all courses would take place online this fall, leaving students wondering whether fees would be reduced. The university had previously declined to offer fee refunds for the past semester after classes transitioned online.

“We hope that by suspending this fee this year, we’ll be able to help alleviate some of the financial burden on students during these difficult times for a lot of people,” he said.

This fee normally supports the vast number of intramural events and leagues that UBC offers to its students. While the AMS collects the fee, the $21 is transferred over to UBC Athletics and Recreation since it hosts the intramurals.

UBC closed many of its athletic facilities in March due to the pandemic. Athletics and Recreation will open up a few centres for limited use, announcing in a July 10 email that the Aquatic Centre and BirdCoop Fitness Centre are set to reopen on July 13.

Still, there is uncertainty for future athletics programming.

“It is too early to speculate on any potential impact this will have on athletics and recreation offerings at UBC,” said Kavie Toor, UBC Athletics and Recreation managing director, in an emailed statement.

The fee suspension won’t affect the new $65-million recreation facility project, which is set to begin construction in 2022, Evans said. The facility is being funded by a separate fee.

Evans said that while tentative, the AMS plan is to resume charging this fee again in the 2020/21 summer term.

“That could change if [the pandemic] does last longer than expected. However, we aren’t expecting that currently,” he said.

UBC student Marie Rohmová said they would prefer having recreation facilities available. “I’d rather pay the fee and be able to use the gym facilities,” Rohmová commented online.

Another student, Ingrid Chan, said the university should consider suspending the $230 Athletics and Recreation fee.

“I personally don’t think it’s enough and they should really reduce or eliminate the $230.82 athletics and recreation fee,” Chan wrote.

“Students could really use the money elsewhere and with first term mainly online it’s unreasonable to make us pay such a large amount when most of us can't even access these resources.”