AMS to refinance after significant reduction in business revenue, investments due to COVID-19 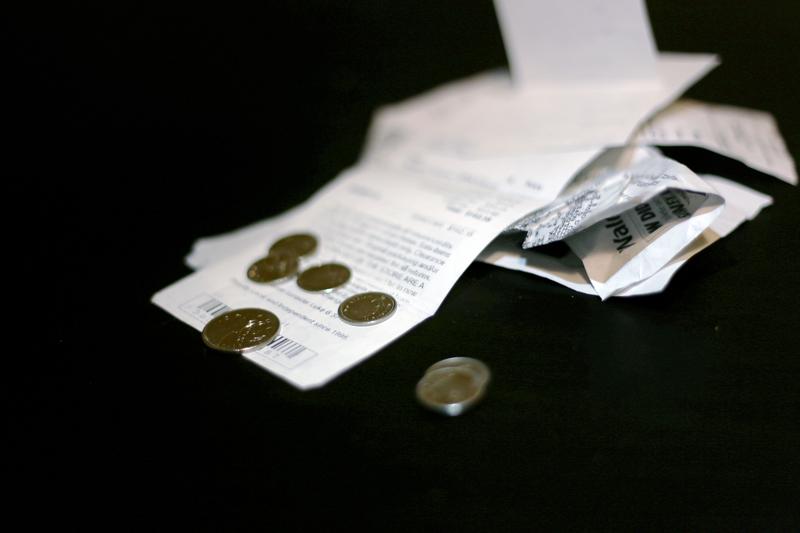 The overall deficit for this year of $4.2 million is mainly due to the renovation of the Life Building. File Jasmine Foong

Refinancing is on the agenda for next year, as the AMS sits firmly in the red.

According to a 2019/20 financial statement, the AMS is currently $58.8 million in debt, most of which is due to a loan taken out to pay for the Nest, and is running a $4.2 million overall deficit this year along with a $227,473 estimated operational deficit.

The AMS’s debt service/ratio prohibits the society from taking out further loans from the bank or UBC, prompting questions of whether the society should raise student fees in a recent committee meeting.

Despite financial setbacks related to the COVID-19 pandemic, AMS VP Finance Lucia Liang said the society is not looking to increase student fees for the upcoming academic year, but will be refinancing internally.

“The conversation around raising student fees would only theoretically occur in a situation where the AMS can no longer internally finance deficits,” Liang wrote in a statement.

AMS businesses, such as Blue Chip Cafe and The Pit, have seen notable revenue losses due to COVID-19 related closures, and due to the limited number of students on campus. According to minutes from an executive committee meeting on October 14, the society saw a decrease in business contributions from an expected $1 million to $600,000 in the 2019/20 fiscal year.

In a council meeting on November 25, AMS Managing Director Keith Hester said that businesses are currently down 80 per cent from last year. Projected business deficits of around $800,000 were represented in iterations of the preliminary budget.

Alongside revenue losses to businesses, AMS investment returns also suffered due to the COVID-19 pandemic, with a reduction of returns from $600,000 to $450,000. The AMS still maintained positive returns, which they attribute to their “conservative approach to investing, coupled with the Fossil Fuel Free feature of [their] portfolio” in a quarterly financial report.

The overall deficit for this year of $4.2 million is mainly due to the renovation of the Life Building, Liang wrote in a statement.

“The project for the Nest and the renovation for the lower level of the Life Building cost more than anticipated.”

The three major revenue streams for the AMS are businesses, investments and student fees. While businesses and investments are down, Liang said that the AMS will not be increasing student fees to offset the financial losses of this year, aside from inflation-related increases.

“If … we’re projecting at a deficit, that’s going to be financed internally,” said Liang. “In the future, when our businesses are making a return, then that money will be used to pay off the deficit.”

Enrolment increased by about one per cent this year, according to Registrar Kate Ross at a Board of Governors finance committee meeting. The current headcount on the Vancouver campus is 46,384 students. This places the AMS between their second and third preliminary budgets, at an estimated $227,473 operational deficit.

One factor mitigating the revenue losses is reductions in spending. The AMS made reductions in the events budget, froze hiring for some staff positions and cut costs for catering services.

With some AMS fees being underutilized by students this past year, it is likely that the council will be in discussion about restructuring the fees for next year without raising the net total. Liang anticipates this will begin in January or February of 2021.

“We’re still in the very preliminary stages of drafting what that would like for the upcoming spring, when we have to make the final decision,” said Liang.