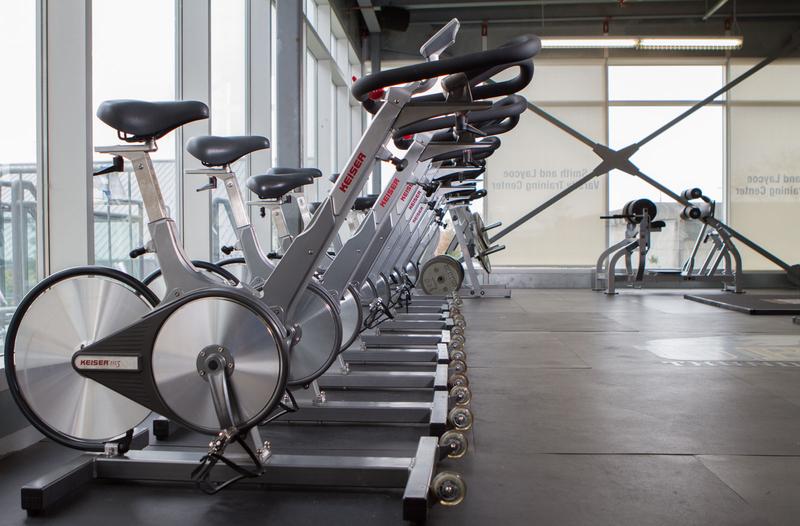 Completion of the project is set for 2024 with construction beginning in 2022. File Kai Jacobson

In March, AMS Council approved a new $65-million student recreation facility. Standing at around 100,000 square feet, this project is a combined effort by the AMS and UBC Athletics and Recreation.

In a 2017 referendum, 64 per cent of students voted in favour of a new athletics fee that would go towards the creation of a new fitness and recreation centre. The referendum specified that the fee would not be collected until building construction has started.

Completion of the project is set for 2024 with construction beginning in 2022. It is unclear if COVID-19 measures have affected the building’s timeline.

Both UBC Athletics and Recreation Managing Director Kavie Toor and former AMS President Chris Hakim have credited the partnership between the two institutions in the creation of this project.

“Students have shown it overwhelmingly through the referendum … but also have been telling both the AMS and UBC about the need for more fitness and recreation space on campus to support the health and well-being of the UBC community,” said Hakim.

Combined, UBC’s ARC and SRC have roughly the same amount of fitness space as Queen’s University’s fitness centre — 25,000 square feet. But a key difference amongst the two is that UBC has double the student population.

The AMS will provide $22,500,000 through the referendum fee, about a third of the project’s overall cost.

Hakim said the facility is planned to have three full-size gymnasium courts, a large cardio area, an open stretch area, both indoor and outdoor functional activity space and a spin studio.

“We wanted to make sure that this recreational space was meeting the needs that students wanted out of this referendum,” Hakim said.

Both Hakim and Toor said the new facility would support student health. The AMS presented its priorities including a new recreational facility at a September 2019 BoG meeting, which is part of the university’s ongoing GamePlan 2020 strategy approved in 2017. Toor chalked the project’s lengthy timeline up to competing priorities.

“There were a number of projects already ahead of the recreation centre before the need was identified, so that was the primary reason for the time gap between the GamePlan strategy, the AMS referendum and project approval,” he said.

Hakim also highlighted that part of the years-long process is due to making sure the project design covers everything students want out of a large recreational centre.

Hakim added that the AMS has negotiated an agreement with UBC that will benefit students using the current $21 AMS Athletics and Intramurals fee.

While he said that AMS clubs have been unable to book current recreational spaces like the SRC because of high costs, the agreement states that the university will offer “a large discount” to AMS clubs wishing to make bookings — 40 per cent, according to AMS executive committee minutes.

“[The agreement] shows a strong commitment from UBC Athletics and Recreation to provide an affordable membership fee for students, and that the university will regularly look to provide more affordable options to students so they can continue accessing amazing spaces like this recreation centre,” said Hakim.

A previous version of this article said that the recreation facility fee was $21 for 2019/20. The Ubyssey regrets this error.