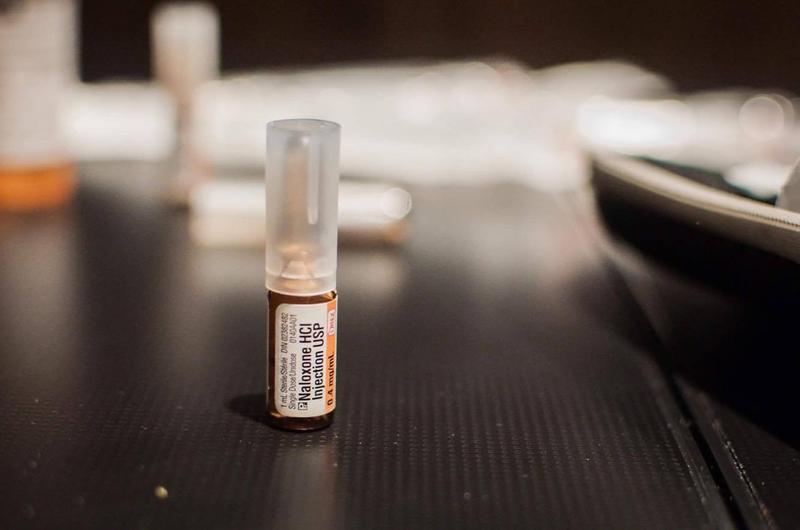 On Thursday, AMS VICE hosted a naloxone training party in the Nest Performance Centre. Through the program, trainers educated attendees about opioids and taught them how to administer naloxone — a drug that reverses the effects of an opioid overdose.

The event was hosted in collaboration with Karmik, a local organization that provides harm reduction-based services at events and festivals.

According to AMS President Alan Ehrenholz, the society was motivated to host this event after realizing how common it is for substances in Vancouver to be laced with fentanyl, an extremely strong opioid that has recently triggered a public health crisis in BC due to its high overdose risks.

“In a recent InSite test, 40 per cent of cocaine samples were found to have traces of fentanyl,” he said. “When we saw a stat like that and reached out into the community and found that there was a real response from the community for appropriate training to respond in emergency situations, it was then that we decided that a training session was a good idea.”

By taking a harm reduction approach to the opioid crisis, VICE are putting the immediate safety of drug users as a top priority.

“No matter what students are doing, there will always be safer and less safe ways to do it,” said AMS VICE Coordinator Alex Dauncey in an emailed statement to The Ubyssey. “We want to provide pragmatic ways to move from high-risk towards low-risk.”

The instructors asked the audience to view drug users from an empathetic lens and not one that reinforces societal stigmas against them. For example, when discussing the importance of language, they asked people to avoid using derogatory terms such as “addict” or “junkie.” 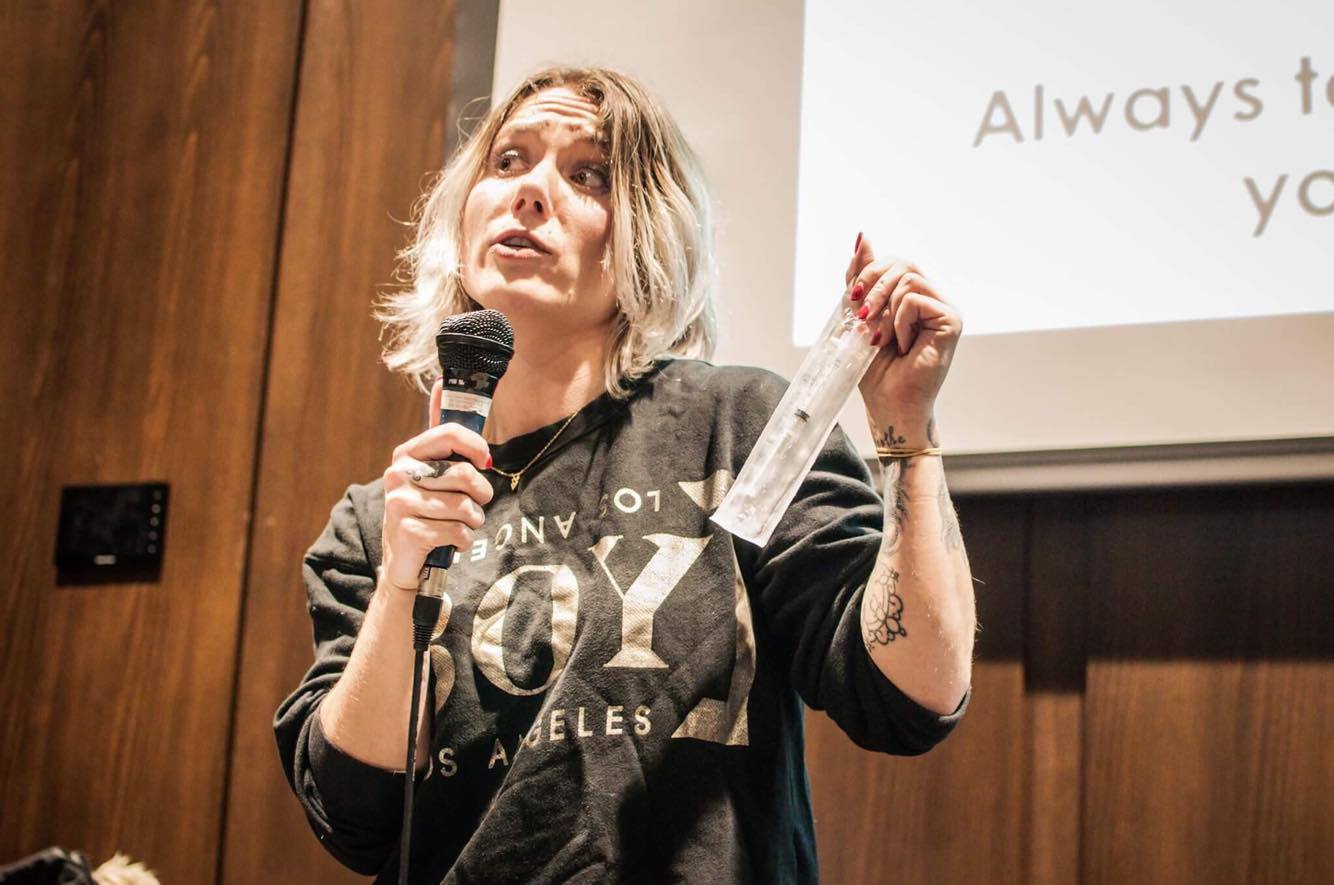 They then discussed opioids — are depressants that can reduce pain, decrease heart rates and provide a temporary sense of euphoria or relaxation when used. Examples of opioids include morphine, oxycontin, percocets, codeine, heroin and fentanyl.

Because opioids and other drugs are frequently mixed with other substances as a cost-saving method for drug dealers, overdose deaths have skyrocketed in the past five years. Various factors also put drug users at greater risk of an overdose, such as injecting, using alone, mixing substances and having a lower tolerance.

In particular, the instructors warned the audience about using alone and recommended them to either leave their doors unlocked, develop an overdose plan, have naloxone ready or use under the supervision of a non-using friend.

Using naloxone to save lives

During a drug overdose, the high abundance of opioids affecting a user’s brain reduces their urge to breathe. If breathing ceases, this can fatally deprive their brain of oxygen. However, when naloxone is administered, it knocks the opioids off of their brain receptors for about 30 to 90 minutes. This can restore breathing in less than a minute and completely resume normal breathing in two to five minutes.

If someone is overdosing, the speakers instructed the audience to call 911 and follow the steps in the SAVE ME protocol — check if they’re responsive, open their airways, provide ventilation via a breathing mask, evaluate the situation to see if more needs to be done, inject one mililitre of naloxone into a muscle, then evaluate the situation and apply more breaths and naloxone if they’re not responsive.

After the presentation, the attendees were taught how to properly use naloxone. Using syringes and ampules filled with saline, they got to practice administering the drug by injecting it into oranges and stuffed animals. Naloxone kits were also given out at the end of the event.

According to Sgt. Drew Grainger, the RCMP’s university detachment has not seen any evidence of the overdose crisis at UBC.

“We have not seized any drugs that are laced with fentanyl and to the best of my knowledge have had no overdoses related to fentanyl on campus,” he said in an emailed statement to The Ubyssey. 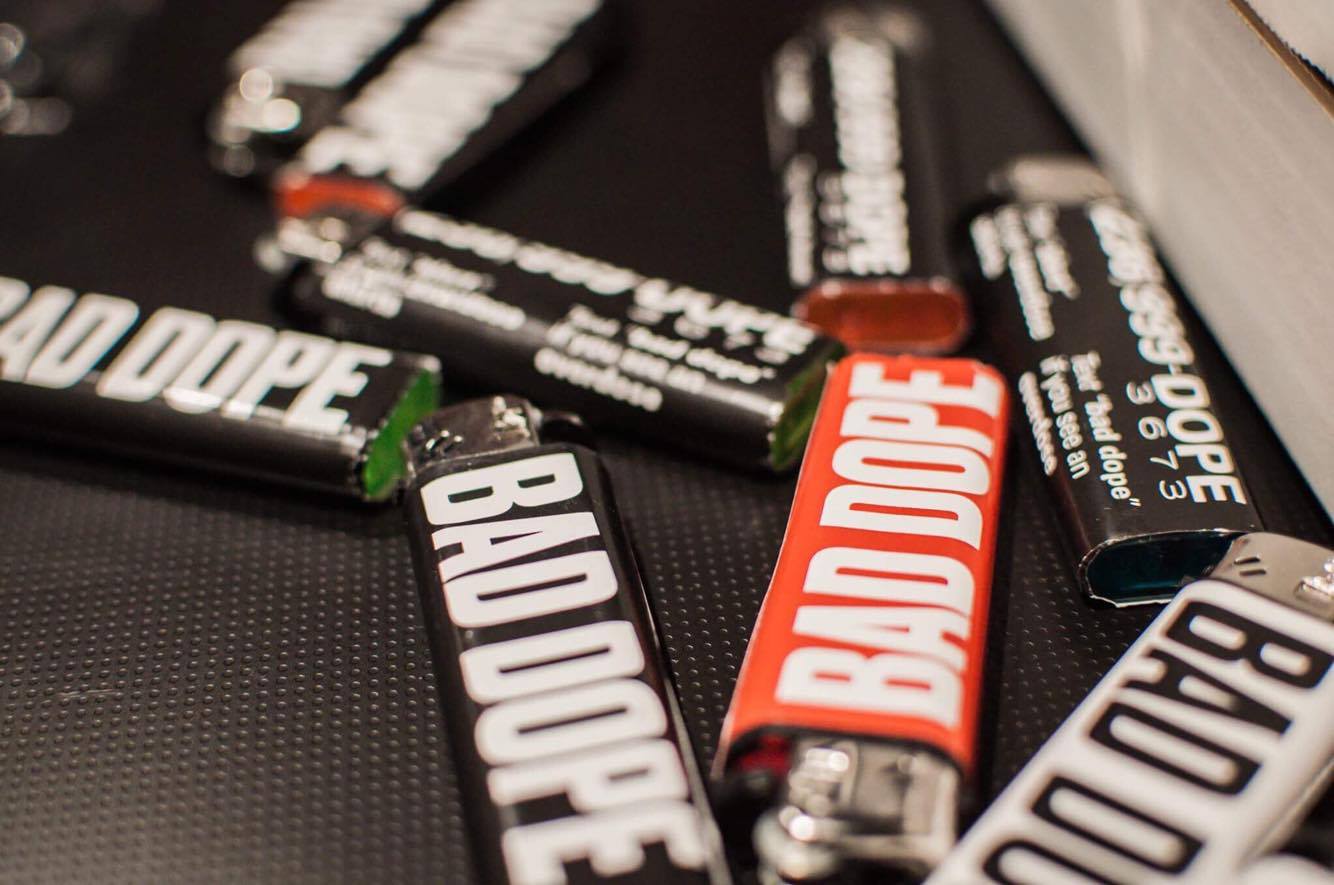 He added that they have responded to many incidents on campus where young adults have overdosed on alcohol, particularly during the month of September when many parties were held with heavy alcohol consumption.

Although Dauncey was not sure how prevalent overdoses are on campus, he nonetheless stressed the importance of distributing naloxone kits to students.

“The drugs students tend to think of as safe — cocaine and MDMA, for example — are more dangerous than ever,” he said.

“Even if they aren’t using those drugs, they will likely know someone who is or be at a party with someone who is. These naloxone kits will travel with student wherever they travel. Many of the student who’ve contacted me about the event talk about their participation in raves or their work on the Downtown Eastside. This event is bigger than UBC.”

Because the amount of people who signed up for the event far exceeded the Nest Performance Centre’s room capacity, VICE was not able to admit everyone who wanted to attend. However, the popularity of the event has encouraged them to consider hosting a second naloxone training party, though they don’t know when it will happen.

“Apart from the personal engagement that we have received from our Facebook page, we have also had numerous organization on campus reach out to us for a future event,” said AMS Student Services Manager Marium Hamid in an emailed statement. “We are working closely with all of them to ensure that this event reaches as many people and communities as possible.

“We are [also] looking forward to the gathering feedback after this workshop to further increase our capacity and continue the planning of the future workshops.”

This article has been updated to clarify the lineup of speakers and that VICE did not run out naloxone kits.