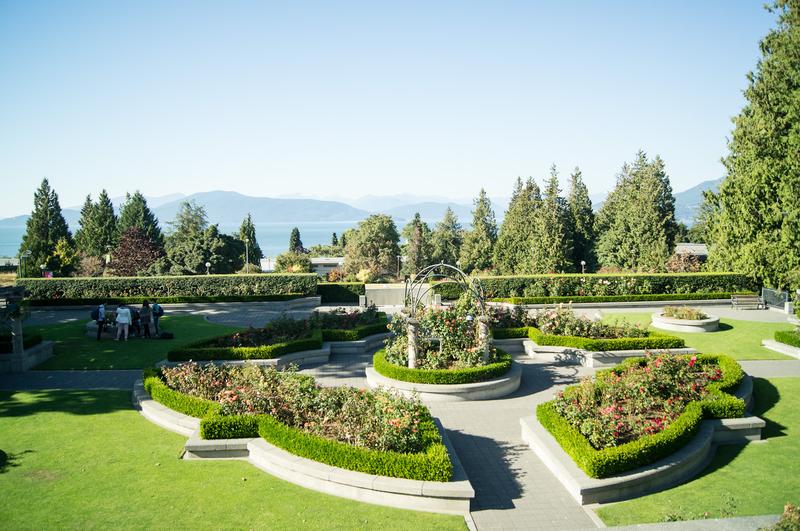 Andrew Simpson will be taking over as UBC's new VP Finance in June. File photo Andrew Hood / The Ubyssey

The Board of Governors has chosen Andrew Simpson as the new VP Finance.

Simpson, who has been the Chief Operating Officer at the Victoria University of Wellington since 2009 and worked as VP Operations and Finance at Queens University, will be taking over responsibility of UBC's $2 billion operating budget and will manage finances at UBC and UBC-O. He was born in New Zealand and holds dual citizenship in Canada.

UBC spokesperson Susan Danard said that the search committee ultimately chose Simpson because of his many years of experience managing university finances.

"A 13-member search committee with a diverse range of people representing staff, faculty and students from both the Vancouver and Okanagan campuses was struck in the fall," said Danard. "A comprehensive search of about six months that was national and international in scope, aided by the search firm Perrett and Laver, was conducted and attracted dozens of strong candidates."

UBC President Arvind Gupta also said that he is confident Simpson will succeed in his new role.

“Andrew Simpson’s focused strategic experience and long history of success managing financial and operational decisions in the higher education sector is extremely rare,” said Gupta in a press release. “His depth of knowledge and proven ability to innovate and stimulate growth will make him a strong member of our senior management team.”

After former VP Finance Pierre Ouillet left his position in September 2014, the Board of Governors started looking for his replacement while several administrators took over the role of managing UBC's budget for the 2015/2016 year.

Simpson will start the position on June 22.