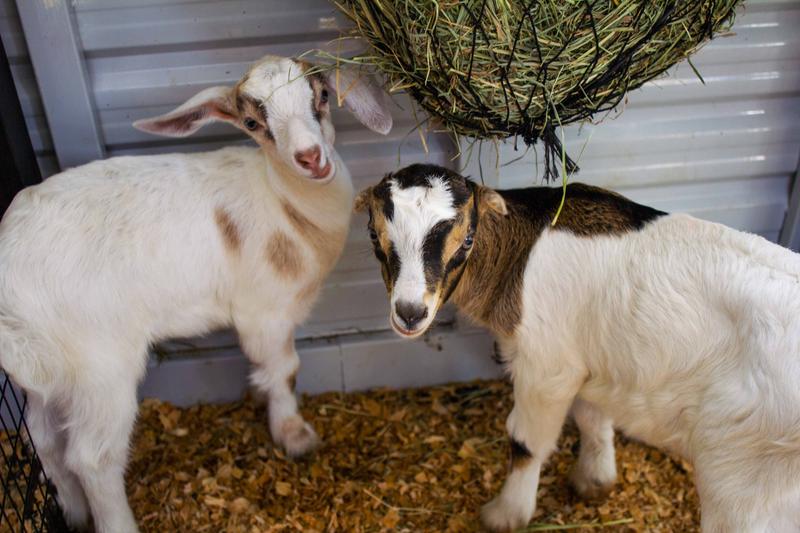 Although the ALPC opened in October, its scope isn’t completely defined yet. File Jack Hauen

The first of its kind in Canada, the clinic’s goal is to provide low-income people and their animals with access to legal help in animal law cases, while allowing law students to gain hands-on experience.

The ALPC currently has five student law clinicians and operates under the umbrella of the Law Students’ Legal Advice Program (LSLAP), a non-profit legal advice program managed by Allard students. The Allard School of Law nor UBC manage, oversee or administer the ALPC.

Victoria Shroff, an erstwhile adjunct professor of animal law at Allard and one of the first and longest-serving animal law lawyers in Canada, defines the field as “any law when an animal and the law intersect or collide.”

Animal law can include anything from municipal disputes over barking dogs to veterinary malpractice, as well as hunting and zoo animals.

“Animal law is such a kind of nebulous and foreign concept to most people, even law students at this point. Part of my motivation was to encourage more law students to explore the area of animal law in a more practical way,” said Emily Wilson, a third-year law student at Allard and the overseeing clinician at the ALPC.

Wilson spearheaded the foundation of the clinic with Shroff's help. Shroff said she had been thinking about starting such a program since 2016.

Although the ALPC opened in October, its scope isn’t completely defined yet. It could include a wide range of cases such as tenancy issues, dangerous dog cases and “any legal issues that low income individuals have involving animals,” Wilson said.

“But also, any case that is not strictly animal law, but [is] advancing the interests of animals,” she added.

Madison Dutkiewicz, a first-year student at Allard and a student clinician with the ALPC, highlighted the significance of providing low-income folks with access to justice.

“Most of our clients, they're not able to afford legal care, which is why they come to us. They feel like ... even if we can’t directly help them we're able to give them a trajectory, so that they're set on a path, and they can figure out where to go from there,” Dutkiewicz said.

Shroff sees the ALPC as one of the “main pathways for animals to be able to access justice.”

“What it's really all coming down to is ... access to justice for animals and their humans and if they don't have the ability to access information to access justice, then they're sort of left with, ‘I don't know what to do, I can't afford a lawyer, I can't get any help my dogs been taken away,’” Shroff said.

“Now we can say, ‘There's this clinic, and this clinic can help you understand, first of all, what your rights are.’”

Both Shroff and Wilson are working to make animal law more mainstream.

“I think just having an official animal law clinic at the school gives the subject a bit of legitimacy and gets people to take it more seriously,” Wilson said.