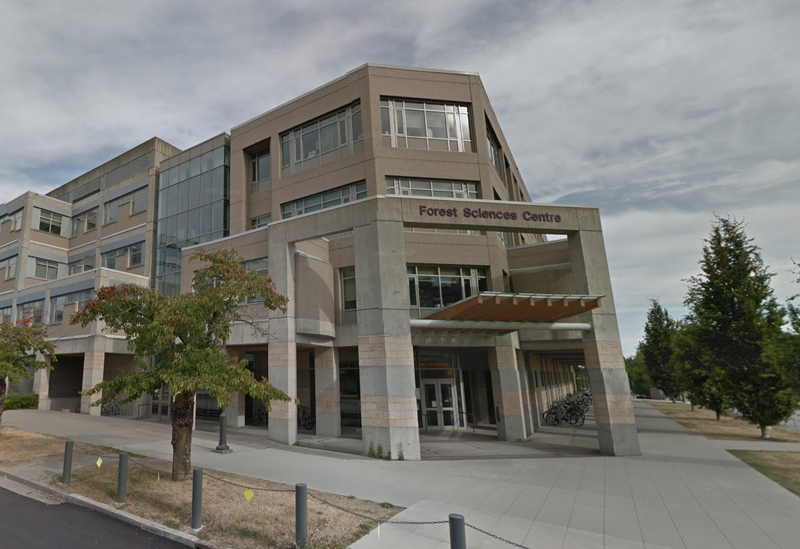 Today, a swastika and the words “Heil Hitler” were found on a hallway blackboard in the UBC Forest Sciences Centre.

The date coincides with the 79th anniversary of Kristallnacht, a two-day pogrom against Jews in Nazi Germany in 1938 that saw thousands of synagogues, Jewish businesses and other institutions destroyed. Up to 30,000 Jewish men were arrested and many were also killed.

The graffiti was initially reported to members of Hillel BC, according to a Facebook post by the page. It has since been erased.

“We ... ran over to the Forestry building, and discovered the blackboard (with the words Heil Hilter [sic] and the swastika still in place). Campus security was called and they responded immediately,” reads the post by Rabbi Philip Bregman, the executive director of Hillel BC. “It Just Never Ends!!!” 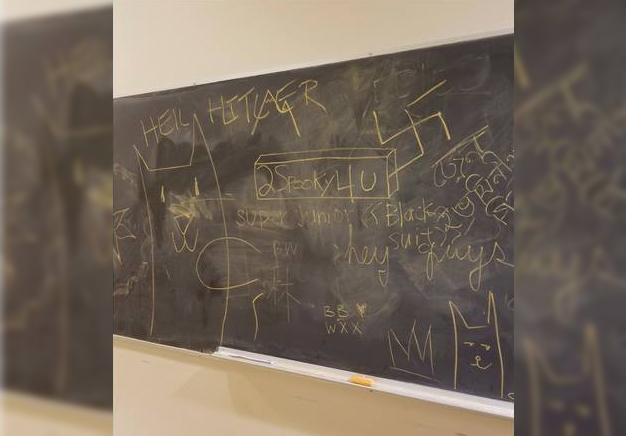 Bregman wrote that the RCMP would try to lift fingerprints from the blackboard.

“We’ve been in consultation with campus security and we’re appealing to any of the students there who might have witnessed something to give us a call to our office,” said Constable Kevin Ray. “At the moment, we don’t have any witnesses or leads. It’s obviously an open building, people can come and go as they please.”

The university and UBC Forestry Undergraduate Society (FUS) echoed this call for support.

“UBC takes incidents of hate and racism very seriously,” said VP External Relations Philip Steenkamp in an written statement. “Anyone with information about the drawing is asked to call police or Campus Security.”

“This building is a second home to many of us, and this matter will be dealt with the intent of maintaining our reputation as a place of compassion and understanding,” read the FUS’s Facebook post. “In light of this act of hate, we have left the blackboard outside of the FUS office blank for the forestry community to share their messages of love. We are a community for inclusion, not division.”

In the meantime, the RCMP said more surveillance will be given to the area.

UBC Campus Security did not immediately respond to a request for comment.

This isn’t the first time anti-Semitic graffiti has been found on campus. In 2014, a swastika and “Heil Hitler” was found in Totem Park. Hillel BC’s Facebook post also mentioned that another swastika was seen on a whiteboard in the Forestry Undergraduate Society’s office last week, but was erased by the student who spotted it.

Bregman was unavailable for comment at press time, as he was leading a study session and commemoration of Kristallnacht at Hillel House.

This article has been updated to include statements from the RCMP, UBC and the Forestry Undergraduate Society.