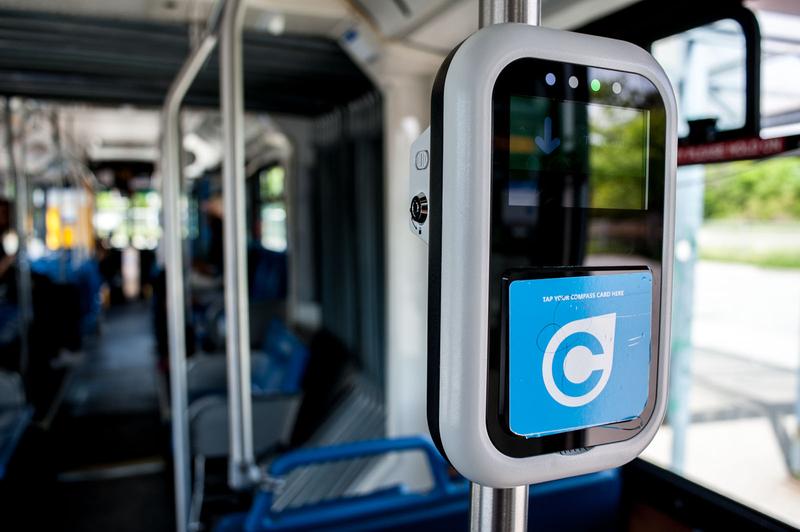 Many students stopped using transit but were on the hook for the $41 monthly U-Pass fee. File Kosta Prodanovic

Students will be refunded for their April U-Pass, UBC announced in an email this afternoon.

After the university transitioned classes online in March, many students stopped using transit but were on the hook for the $41 monthly U-Pass fee.

The refund will appear as tuition credit on the Student Service Centre. Students wishing to request a refund for the credit can call enrolment services at 604.822.9836 or 1.877.272.1422, or they can fill out this online form.

Post-secondary institutions & student associations have worked with TransLink to temporarily suspend the U-Pass BC program as of May 1. pic.twitter.com/SoTxJ82VIZ

The AMS and TransLink encouraged students to refrain from using their U-Pass during April as the two groups negotiated the refund.

When asked whether the AMS would consider reducing U-Pass fees after many faculties announced courses will be primarily online, Evans said that the AMS will support students financially.

“We want to make sure that we are balancing affordability, but also acknowledging the need that many students do rely on transit,” he said.

This article has been updated to include comments from the AMS.