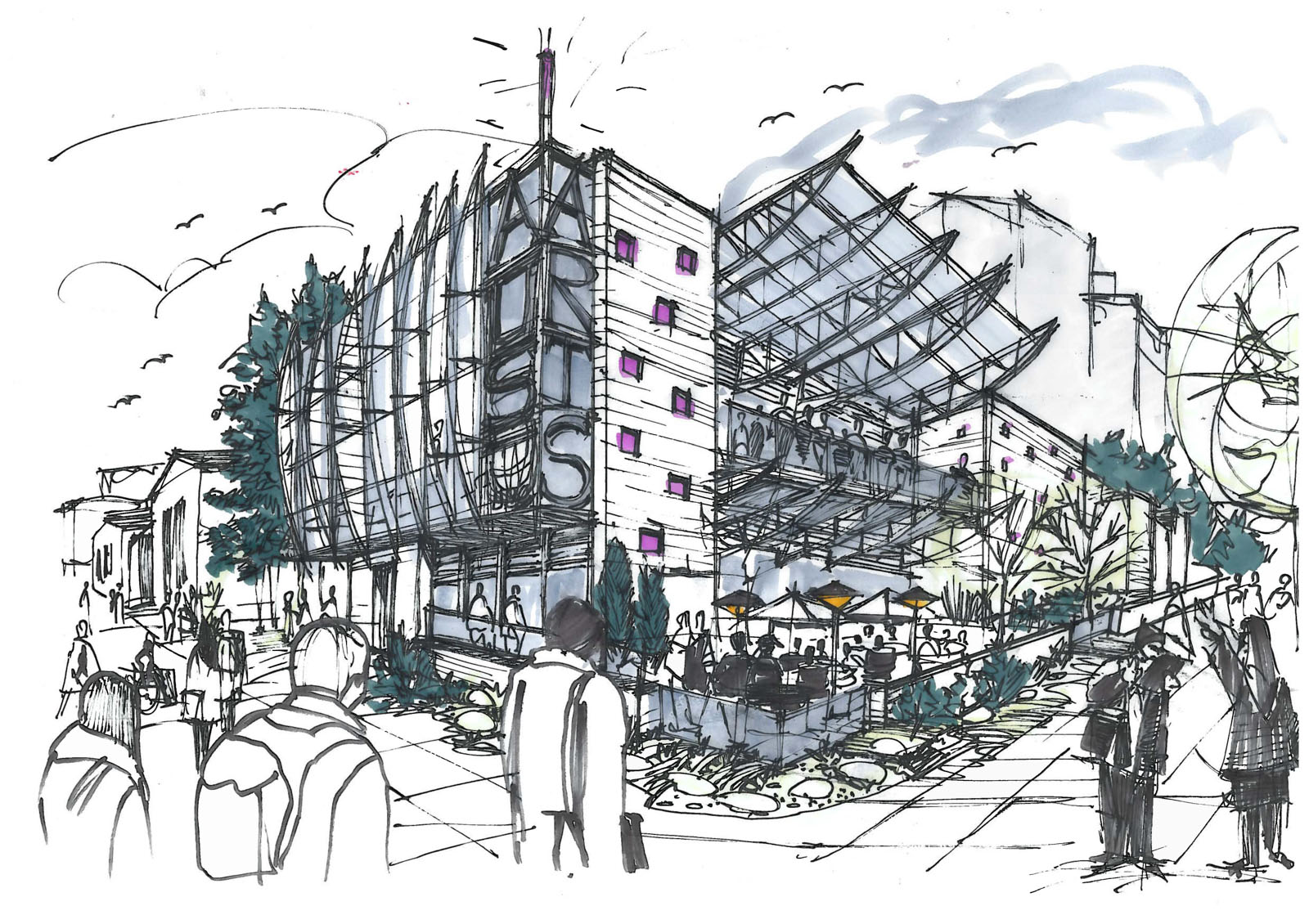 Arts Undergraduate Society launches a website to raise awareness and fuel momentum about the upcoming project.

The Arts Undergraduate Society (AUS) hopes that awareness about the Arts Student Centre can help fuel momentum for the building to get to its next stage and one step closer to completion.

The Arts Student Centre (ASC) is a $5.2 million project to be built beside Brock Hall. The clock began ticking in 2012 after support was secured from the dean of the Faculty of Arts for the project. The university holds the space for five years, after which point the area is forfeited.

As half of the building is funded by Arts students and the AUS has already begun collected fees, there is a time crunch.

“It’s definitely going to be a year of change in that I have a solid committee. We’re working, we meet every single week and we’re really pushing to make this happen,” said Tomo Yamaguchi, AUS VP administration. Under earlier administrations, little progress was made since December 2013.

To gain awareness about the project, the AUS has launched a new website which provides viewers with up-to-date details about the ASC.

“It’s got every single piece of information there… and anybody who gets on that thing will see exactly where we are as far as stats go,” said Ian Janzen, vice-chair of the AUS administration committee.

In an interview with The Ubyssey last term, AUS executives noted that awareness is key as few Arts students knew about it. According to Yamaguchi, the AUS expects to take advantage of the new site next week by displaying it through a booth in the Nest.

The booth will also allow students to sign a petition on the ASC’s website to express support for the project.

“[The ASC] can hold together 12,000 Arts students across a multitude of departments and it really will be something that will solidify our Arts identity,” said Yamaguchi.

According to Janzen, finalizing this second executive stage involves planning the logistical details of the project. The committee hopes to advance to the third stage before summer, when the task will then be to allocate donors for the project.

“We’re gung ho, we’re going for it. That’s our date for approval from the board,” said Janzen, noting that he is optimistic that construction of the ASC can begin next year as scheduled given the current pace of the progress.