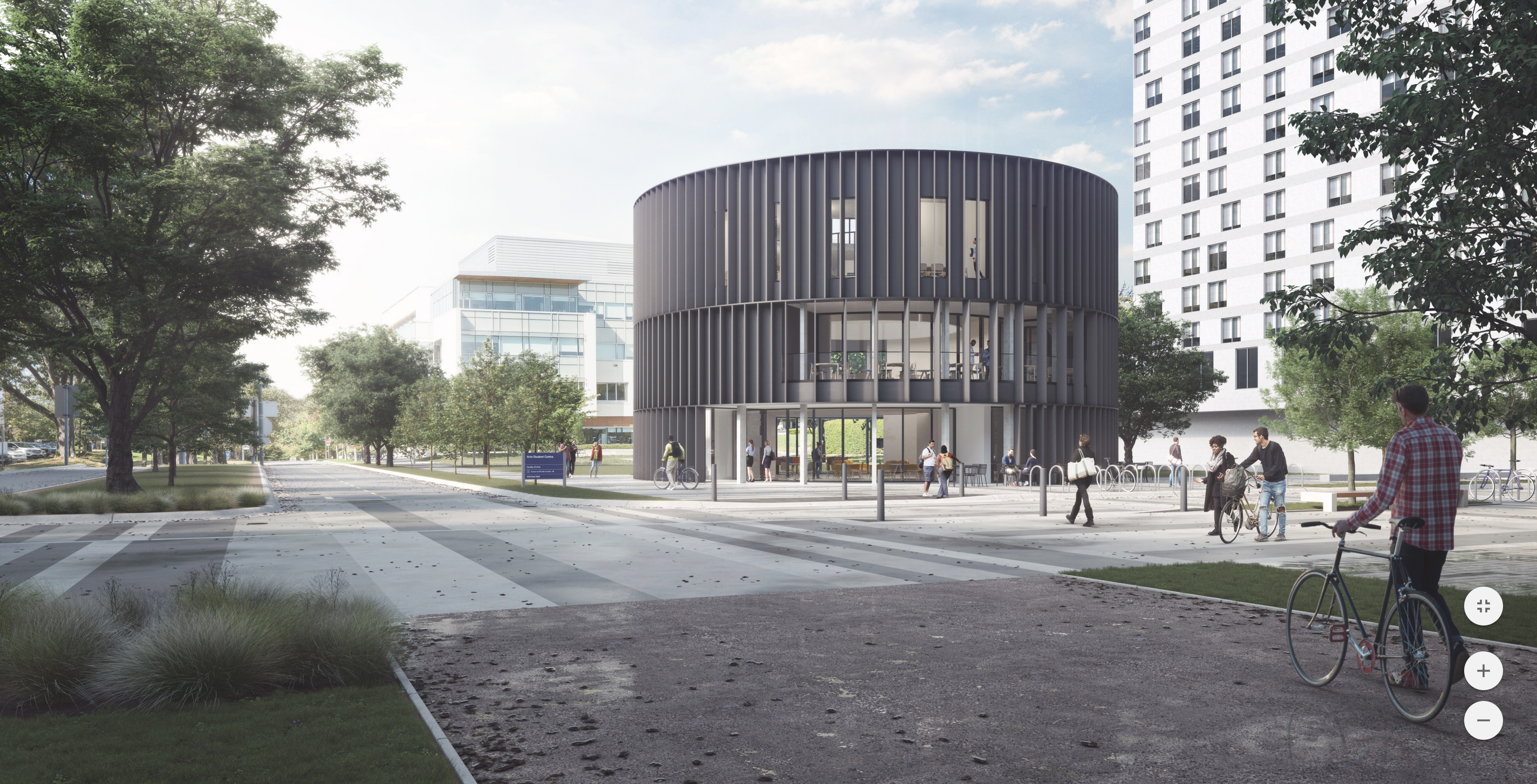 The AUS’s agreement with UBC for the Arts Student Centre, explained

Construction for the centre is underway, and UBC and the AUS have a draft agreement about how the AUS will use the building.

UBC and the AUS have a draft agreement over usage of the forthcoming Arts Student Centre. The Ubyssey broke down what’s in it.

After long debate about its location, construction of the Arts Students Centre (ASC) is underway with an expected completion date of September 2021, according to Jennifer Sanguinetti, managing director of infrastructure development. She said the pandemic has not delayed construction.

Sanguinetti applauded the AUS’s involvement in the project.

“I think the AUS actually really should be commended on how they’ve organized their involvement in the capital project … It’s a lot of continuity and really committed representation, so we’ve had very collaborative dialogue, and it’s [been] a really successful process,” she said.

The AUS said it wasn’t available for comment on this story.

UBC has approved a total capital budget of $10,841,000 for the construction of ASC. UBC will partly fund the cost of the ASC, and may seek donors to contribute funds to pay its portion of the building costs.

The AMS is contributing $5,815,000 toward construction, which will be an internal UBC loan at 5.75 per cent annual interest with payments spread out over an amortization period of 20 years. The AMS will repay the loan using student fees collected from AUS members.

Currently, the AUS collects a $26.29 fee from students, which will be contributed to UBC for the ASC.

The AUS is expected to carry out the day-to-day management of the ASC at its own expense in accordance with annual plans to be approved by a dedicated planning committee.

A planning committee will be created to prepare an annual usage plan with guidelines for the AUS’s use of ASC space and what social programming it can run. The plan will assign individuals to monitor and maintain the ASC, as well as resolve potential space conflicts.

“If there are events that bleed beyond the designated boundary of where the Arts Student Center is, then Campus and Community Planning are in charge of permitting those events. So that’ll be for special events, welcome events or end of end-of-term type things,” said Sanguinetti. “But beyond that, it’ll be the AUS’s to operate and enjoy.”

The AUS will also be financially responsible for cleaning and repairs that arises from its use of the ASC.

It will also make written recommendations to the UBC, AMS and AUS presidents about how social space needs should be met and the building and financial changes required to meet them.

UBC also has the power to terminate its agreement with the AUS with six-month written notice if it determines prior to the termination date that the land is suitable for another use, provided that UBC provides the AUS an alternative social space with furnishings.

“In the event that prior to the Termination Date UBC determines that it is necessary to remove the Building to better utilize the land upon which the Building is located then UBC may terminate this Agreement,” the agreement reads.

In that situation, the agreement stipulates that neither party will owe the other any money for capital contributions.

If the AUS continues to use the ASC past the termination date, usage will be on a month-to-month basis with UBC able to end that arrangement upon three month’s written notice.