“Not the dawning of a new era”: UBC faculty weigh in on NDP government 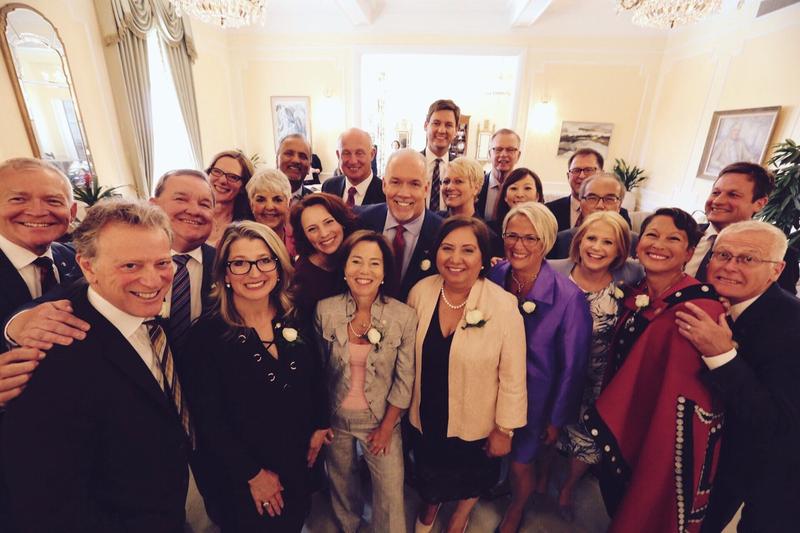 The NDP government was sworn into office on July 18. John Horgan/Twitter

After almost two months in limbo, Lieutenant Governor Judith Guichon has called on John Horgan and the BC New Democrats (BC NDP) to form government, ending the 16-year reign of the BC Liberals. To help understand what this could mean for students, The Ubyssey asked UBC faculty members to weigh in on important issues like tuition and housing.

But, first, how much of an impact could an NDP minority government make?

According to UBC Professor of political science Richard Johnston, this depends on how long they will last.

“They essentially hang by a thread, even though they have a comprehensive agreement with the Greens,” Johnston said about the NDP’s current alliance with the Green Party, which gives them 44 seats — just a single seat over the Liberals’ 43. “It’s an agreement that makes sense, but the fact is that they’re vulnerable to random events, like traffic accidents, sickness or deaths.”

“The past experiences with minority governments in Canada and average duration of a federal minority is about 18 months,” he added. “They will want to be as different from the Liberals as circumstances permit, but there is this noose around their necks. The government might not last that long.”

Still, the NDP’s platform differs considerably from the Liberals. To gain an understanding of what it could mean for students, The Ubyssey asked UBC faculty to weigh in on important issues like tuition and housing.

Honoured to be sworn in as the 36th Premier of British Columbia today. Let's go! #bcpoli #BetterBC pic.twitter.com/PJRgpfljNF

UBC Professor of sociology and former Deputy Minister of Education Charles Ungerleider predicts that the government will not pursue a blanket tuition waiver policy.

“Having a blanket tuition freeze or reduction is always popular politically in some quarters. I don’t anticipate that the government would go in that direction, because it would be enormously expensive and they’ll find that they don’t have the resources,” Ungerleider said.

“[However, the NDP] is certainly more oriented towards education — at the K-12 level, the early childhood level and at the post secondary level. This is a government that understands that you build a better society by supporting education.”

On this topic, the BC NDP has stated in their platform that they would work toward affordable post-secondary education by “making student loans interest free — current and future —” and “keeping a cap on tuition fees at colleges and universities.”

Graduate students are also expected to see new fundings and scholarships, especially for those in technology-related programs.

Penny Gurstein, a UBC professor and director of the School of Community and Regional Planning, is optimistic about the new government’s ability to advance affordable housing for students.

She noted that during their time, the Liberal government was essentially forced into addressing the housing issue. However, they focused on home ownership, which was not as applicable to students.

“What I expect the NDP government will do is actually develop policy that will encourage building of rental housing, encouraging non-profits to build housing, and giving some kind of subsidy to renters,” she said, while noting that students could benefit from the shift in focus to rentals.

According to their platform, the NDP promises to make it easier for post-secondary institutions to build student housing by removing “unnecessary rules.”

“Universities and colleges are not actually allowed to carry debt,” said Gurstein. “What they would have to do to encourage more student housing is to get rid of that regulation, which would mean that universities could borrow and take out mortgages to build housing.”

According to her, if the government follows through on this platform point, it would be easier for on-campus housing to be built. 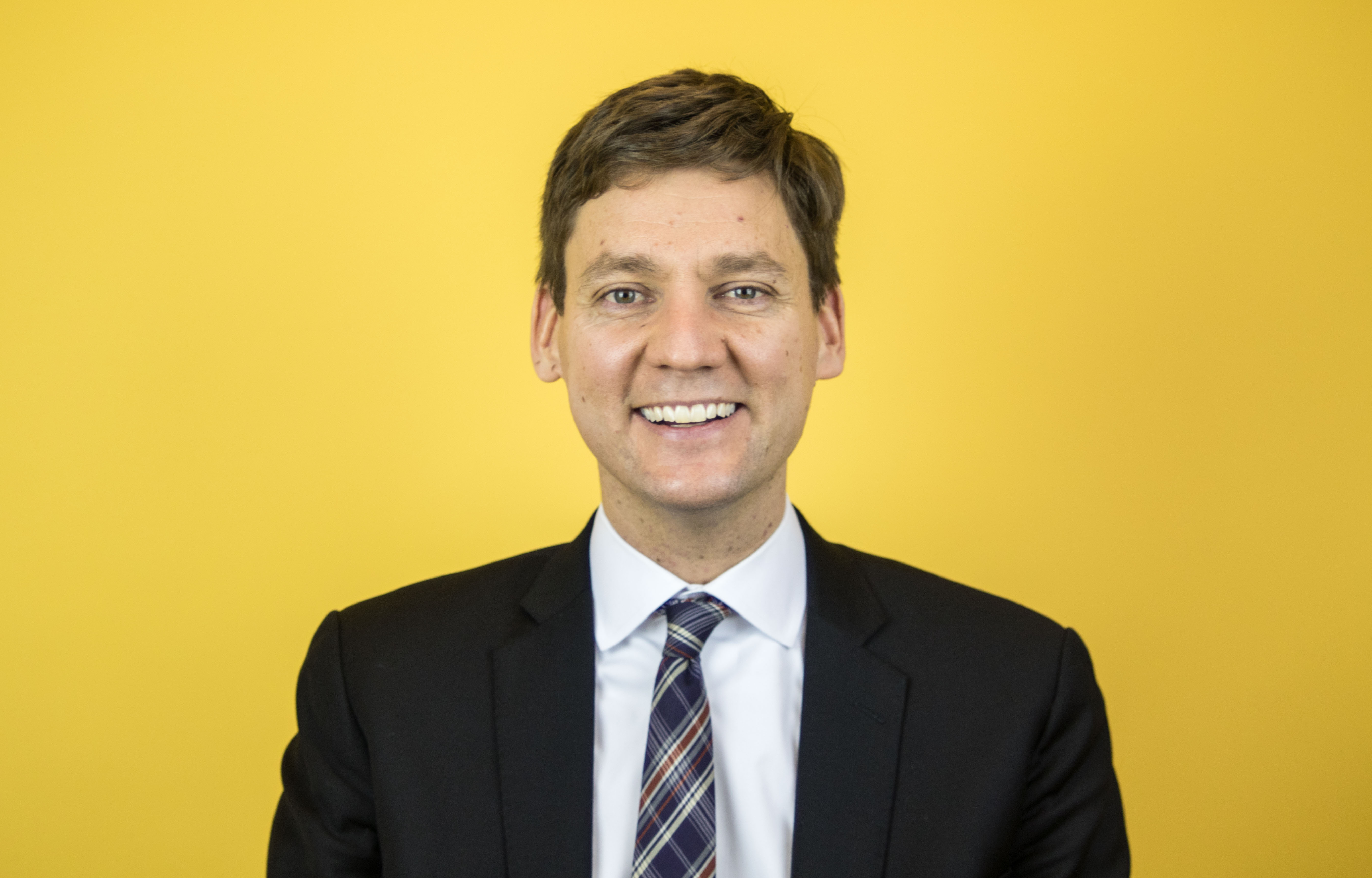 David Eby was tapped to be BC's next attorney general. Jack Hauen

Most relevant to students, Mount-Pleasant MLA Melanie Mark was appointed minister of advanced education, skills and training. As the first Indigenous woman to be elected to the Legislative Assembly, her experience has mostly been on youth issues.

For the role of minister of municipal affairs and housing, Coquitlam-Maillardville MLA Selina Robinson was named. Prior to this appointment, she served as the opposition spokesperson for local government, sports and seniors.

Closer to home, UBC riding MLA David Eby was picked to be the attorney general.

“Although there isn’t a lot of cabinet experience here, it is a politically experienced group and my guess is that they will be a restrained bunch. They’re presumably conscious of the fact that they are in a minority and they’ll have to deal with the supporting party, the Greens,” said Johnston. “The Liberals aren’t going to let them off lightly.”

The first order of business and test for the NDP will be the budget.

“The budget is where the priorities of the government take hard form,” he said. “It’ll be interesting to see what goes into it, how ambitious it will be.”

For now, only time will tell whether the new government will be able to accomplish what they set out to do.

“It could be a nasty couple of years and my worry is that with all the best intentions in the world, they have been given just enough power to wreck themselves on the rocks, so to speak,” said Johnston. “It’s not the dawning of a new era — not yet, at least.”