Written by Charlotte Alden and Nathan Bawaan
Aug. 26, 2021  ·  Between the Motions 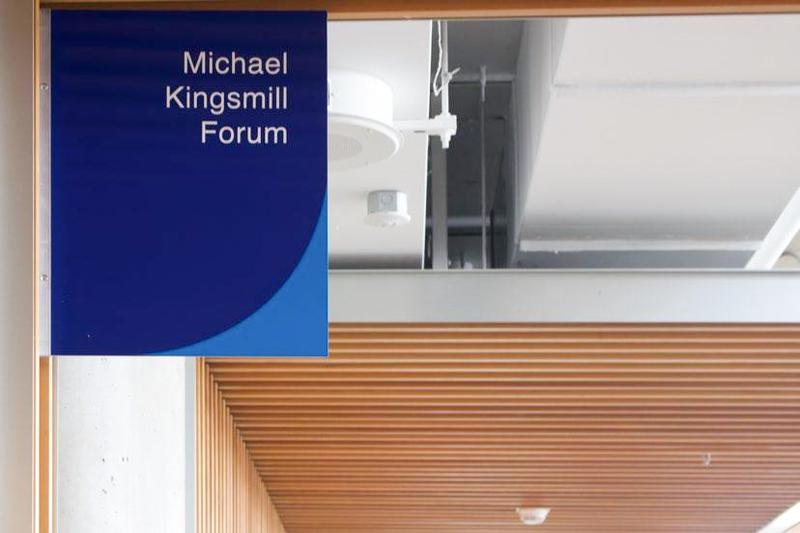 In the first AMS Council meeting since the society’s success in advocating for stricter vaccine and mask policies on campus, council members discussed other health crises and campus planning.

Board of Governors representative Max Holmes pushed AMS executives on what they’ve been doing to address the drug poisoning crisis.

“We have seen the AMS pull out every single stop that it possibly could to push for a vaccine mandate, push for a mask mandate on campus and create real change in government. With the drug poisoning crisis, you have a greater likelihood of … students dying [in September],” Holmes said.

VP Academic and University Affairs Eshana Bhangu and President Cole Evans said they’re bringing fentanyl test strips — around 200 to 500 — to campus in the fall, but have so far been unsuccessful in bringing more comprehensive drug testing to campus.

Holmes pushed hard on VP External Saad Shoaib about the importance of conducting public advocacy on this issue rather than simply having private conversations with the government.

“We are actively lobbying the province on making sure that there [are] the right resources there to prevent a lot of overdoses on campus and we’re going to continue to do that,” Shoaib said.

Student Services Manager Mitchell Prost said that they are planning to hold informational sessions and one-on-one workshops on cannabis harm reduction, psychedelics and other substances. The schedule for these events is not complete, however, since his team is still in the process of hiring.

Shoaib asked later in the meeting what the Board of Governors was doing on this issue. Holmes said he and Georgia Yee, the other student representative, had brought it up, but that there hadn’t been any public discussions on this.

Council had a discussion centred around Musqueam involvement after Campus and Community Planning’s (C+CP) presentation on Campus Vision 2050.

Campus Vision 2050 is UBC’s grand plan for land use on campus, intended to produce a 30-year vision, a ten-year campus plan and an update to the Land Use Plan. Joanne Proft from C+CP said the plan will ideally centre on six concepts that matter to the community: UBC’s academic mission, reconciliation, climate action, affordability and livability, wellbeing and connectivity.

The development of the plan is intended to launch in early 2022.

Multiple councillors asked how Musqueam would be involved in C+CP’s land planning process of its own unceded land.

Michael White of C+CP said engagement with Musqueam would be “elaborate” and “deep” and C+CP has started by asking Musqueam how they would like to be engaged with at the beginning of the process.

“Musqueam is not a stakeholder, they are our host nation,” White said. “We’re going to work with them on what’s the best way to engage with them … actually going through the process and we’ve never done that before.”