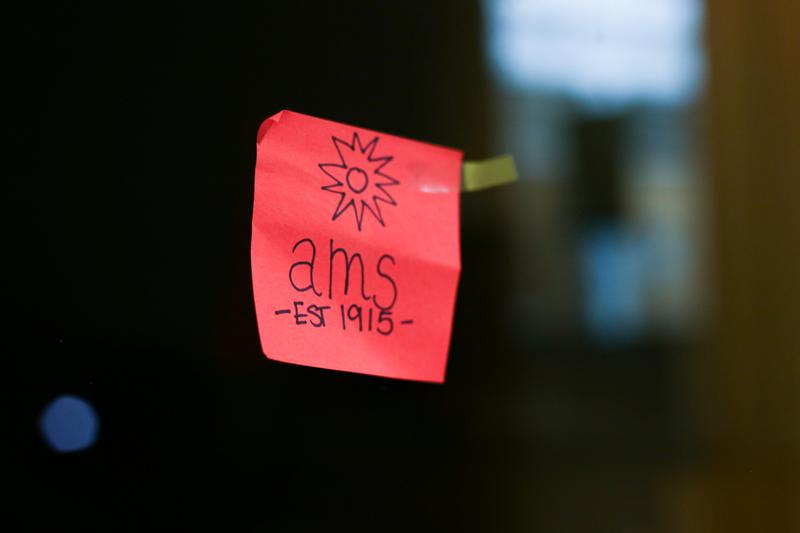 She said that currently, the university has budgeted over $12 million for travel costs, and Proctorio’s contract could have cost the university anywhere from $200,000–800,000. In 2019/20, UBC spent $61.5 million on travel and field trips, according to financial reports.

EUS rep Emma Dodyk asks: "Do you think they'll listen to you?"

Yee says a lot of past COVID funding has been allocated in the past and they're looking to continue this. A big thing will be the affordability plan. Many other asks are "realistic."

Yee said that next steps include meeting with UBC and stakeholders on supporting the AMS’s proposals and publicizing the report.

She also suggested that the AMS create an external policy guiding the budget consultation process. Max Holmes set a precedent in his year as VP AUA to submit a budget submission before UBC budget processes had ramped up, something that neither Yee nor last year’s VP AUA Julia Burnham were able to do.

Arts representative Mathew Ho raised discussion over the national security law in Hong Kong that the Chinese government has used to detain 12 Hong Kong nationals in the summer of 2020.

Ho moved that the AMS express solidarity with activists and “condemn the deterioration of respect for civil liberties and human rights in Hong Kong.”

Student societies at McGill and McMaster have both released statements against the law. McGill’s student society faced calls to retract its statement after Chinese students alleged discrimination.

“To have Council take a stance on this issue, while symbolic, will go a long way to empowering our VP external and AUA in working with other student unions, and making a point to UBC about the importance [not only] on this issue, but also what it means for academic freedom and human rights,” Ho said in a speech.

Ho was supported by Matthias Leuprecht, former student senator, who urged Council to take a stand.

VP External Kalith Nayakkara raised concern that the move could alienate Chinese students, despite speaking to the importance that the AMS express solidarity earlier in the meeting. Yee, VP AUA, seconded the need for nuance.

Council agreed to draft a statement for public release.

No referenda at this year’s AMS elections

With AMS elections set to begin in February, Council concluded a brief discussion about referenda with none likely to appear on the ballot in this year’s election cycle.

AMS President Cole Evans said the society was “up to the wall” to prepare referenda questions in time for the campaigns. He and engineering representative Emma Dodyk agreed that turnout could be a problem this year given the circumstances of the pandemic.

While Yee said she has received a few questions from students at large, no student has completed the petition required for their question to make it to the ballot.

Board of Governors representative Jeanie Malone expressed concern about not hiring referendum coordinators in the case that a student successfully brings forward a referendum question.

Evans said that if needed, the AMS could hire coordinators at the last minute. No councillors brought forward any referendum questions for consideration, and Evans adjourned the meeting.

This article was corrected to reflect that SSMU did not retract its statement about Hong Kong but rather faced calls to do so. The Ubyssey regrets this error. 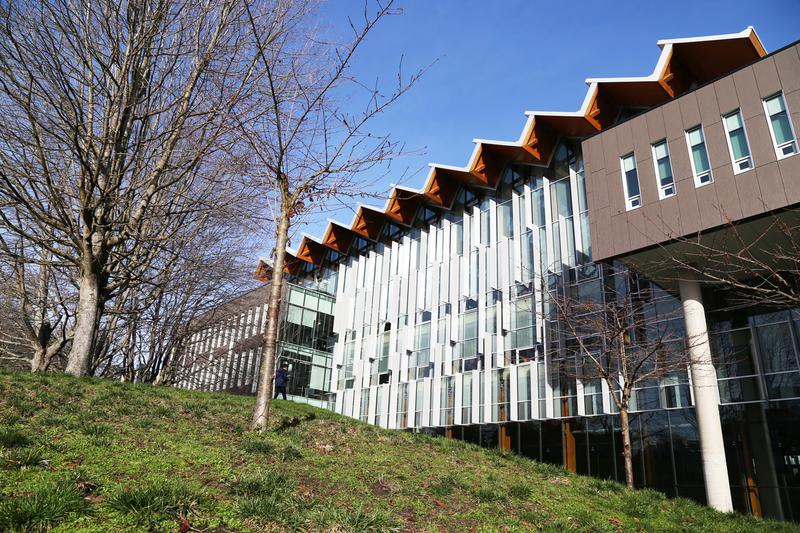 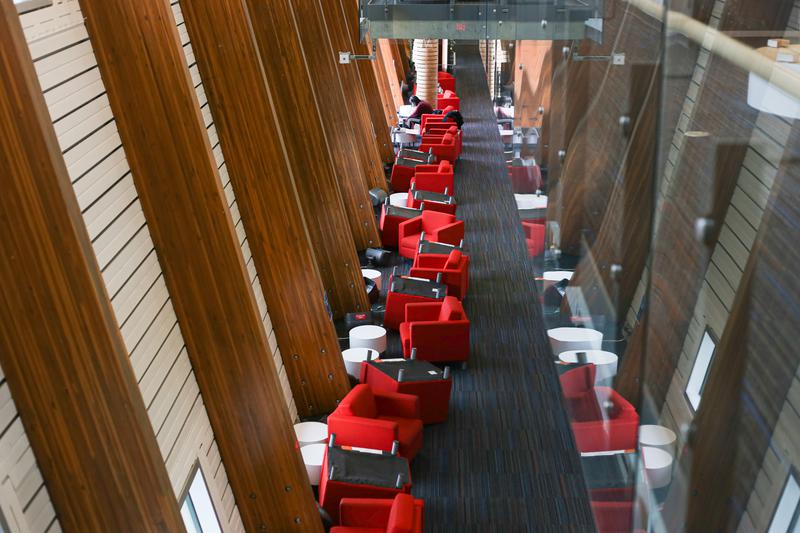