Block Party may be coming to Thunderbird after all, AMS reports 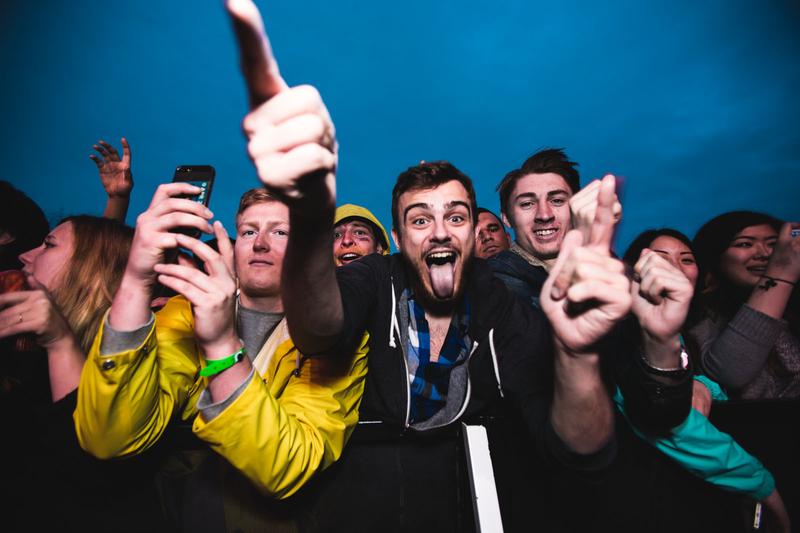 If the event does end up going through, it will have several conditions attached and be considered a test subject for review. photo Cherihan Hassun / The Ubyssey

It appears Block Party will be held at Thunderbird Stadium after all, according to the AMS.

Following a meeting of UBC administrators this afternoon, VP Students Louise Cowin called AMS President Aaron Bailey and informed him that the university will conditionally allow the annual year-end concert to take place at the stadium.

“I don’t have anything in writing,” Bailey told The Ubyssey, but he said Cowin had outlined the conditions under which the concert could be held.

Those conditions include attendance being capped at a student-only crowd of 10,000, the concert ending by 9 p.m., the AMS working with UBC to find a way to protect the stadium's turf field and UBC will have to take an active role in safety planning.

This year's event is also to be considered a test and will be reviewed.

The Ubyssey reported last week that after months of negotiations between the AMS and UBC Athletics, top administrators at UBC and representatives from UBC Properties Trust had intervened and ordered Athletics not to allow the event.

Bailey said the initial rejection was due to fears that the concert would lower property values in the area.

UBC Public Affairs could not confirm that Block Party would be taking place at Thunderbird and the VP Students office said Cowin had left for the day.

Bailey said his focus now would be on ensuring that the university and AMS had a mutual understanding of the metrics constituting a successful event when UBC conducts their review following the concert.

“It’s heartening to see them listening to students in this way but I don’t think it eliminates our concern about the red tape and distrustful attitude the administration has of students,” Bailey said. “This is a good way to prove them wrong.”