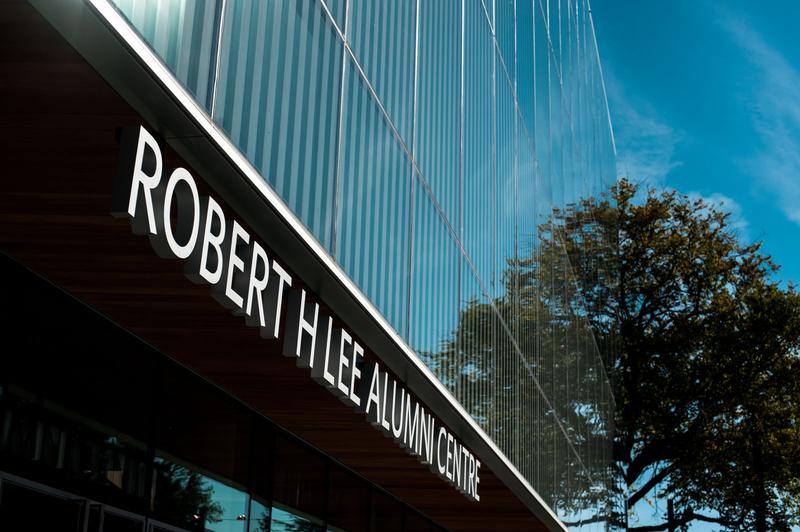 The Board of Governors has approved the proposed fee increases to international tuition, with a few adjustments.

After consulting with student leadership this week, interim Provost Anji Redish announced at the board meeting that changes to the proposal included a $2000 reduction from the increases that were initially proposed to international tuition fees in all major undergraduate programs except Commerce and Vantage College. The latter will instead see $1000 of its fee increases put towards financial aid.

Programs such as masters of journalism – which was a source of disagreement between the university and the AMS regarding the definition of peer institutions – and all masters of economics, due to the academic-based nature of the programs, were removed.

“We actually got a little bit more than we thought we would,” said Jenna Omassi, AMS VP academic and university affairs.

“I put forward originally the proposal [that] I thought was consistent with the board resolution and the board committee voted the way it did,” said Redish. 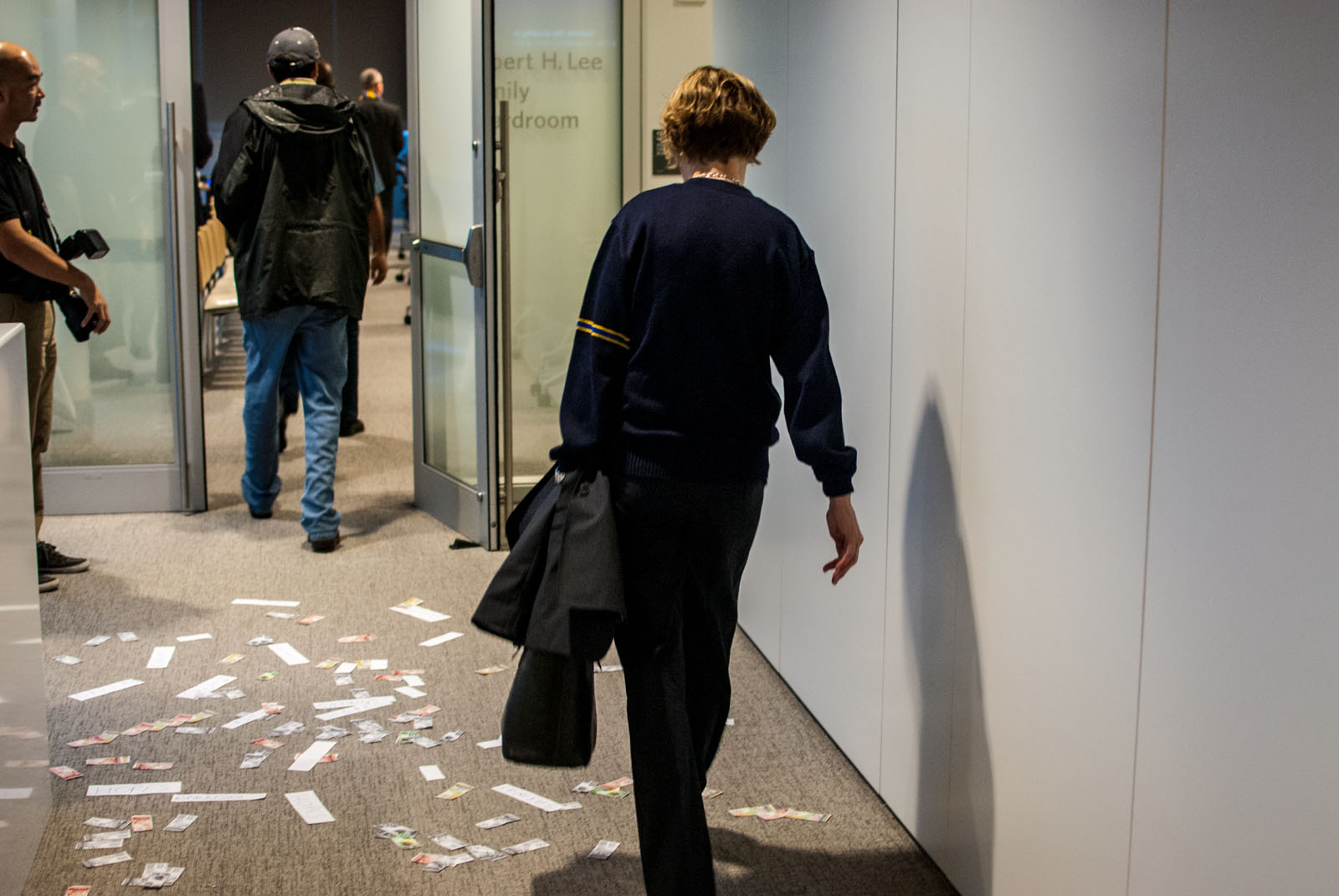 President Martha Piper walks over fake money and slips of paper with the words "hopes" and "dreams" written on them, placed there by students before the meeting.

Veronica Knott and Julie Van de Valk, the two student representatives on the board from UBC Point Grey, were the only members to vote against the motion, citing a lack of specificity around the strategic fund and allocation of funding to diversity. Jeffrey Krupa, student representative from UBC Okanagan, abstained.

“We want to recognize the hard work that took place in the creation of the proposal, and in the student opposition and input which resulted in some important changes in the proposal,” said Knott in an email statement to The Ubyssey.

“However, we are still concerned about the impacts these tuition increases will have on the diversity of our University, and could not support the motion without having those concerns suitably addressed. We brought these concerns up at length during committees, and we will continue to express our concerns in February.”

Although it was not ideal, the AMS still considered the board’s ruling to be a win.

“The Board of Governors has validated students concerns,” said Omassi. “I think we have a ways to go before students are taken to be truly valid contributions to the entire tuition process, but I think we’re making strides in terms of figuring out how to approach international tuition increases.”

When asked why it took a board resolution to get the administration to listen to the valid concerns of students, Redish responded forcefully that the board is the authority who sets the fees.

“We did respond to a number of the students concerns,” said Redish. “For example, on financial support for diversity, they pushed hard in some of the discussions in how the strategic investment fund should be used so we responded to that.”

Redish made it clear in the board meeting that just because journalism and other graduate programs were off the table for today did not mean they wouldn’t be coming back with fee increases to the board meeting in February.

“Unfortunately what I do think is that the provost’s office still thinks that they were right,” said Omassi. “They still believe their methodology and the way in which they benchmarked was right, and I think we’ve clearly shown that that is not the case.” 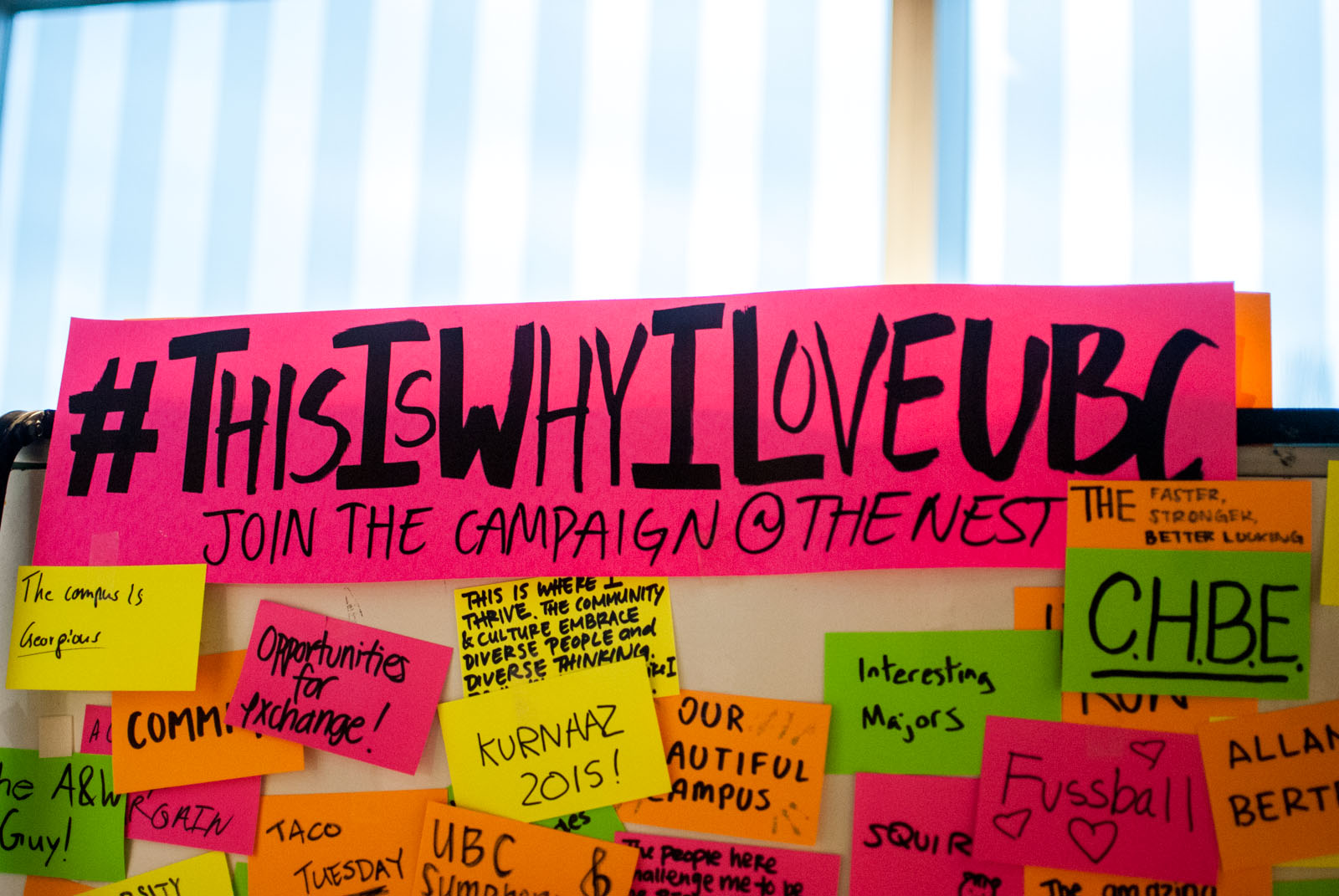 Hundreds of students wrote out what they loved about UBC for a campaign run by the AMS and The Party Calendar in reaction to the proposed international tuition increases.