Malone, Holmes win Board of Governors 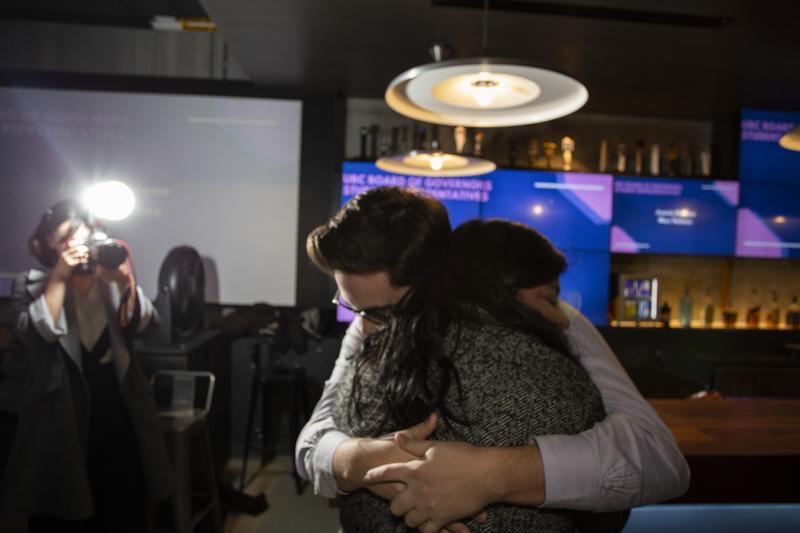 “I’m humbled and honoured by students that they have put their trust in me on the Board of Governors,” Ryan Neale

For Malone, this will be her third consecutive term on the BoG.

Malone campaigned on her experienced as an incumbent and history of achieving victories for students at UBC's highest table.

Holmes, the current VPAUA and Student Senate Caucus co-chair, won a spot on the BoG in a heated race that saw him clash frequently with Braam at debates. He campaigned on transparency, a survivor-centric review of UBC's sexual assault policy and pushing UBC to divest from fossil fuels.

On Friday evening, Holmes was overjoyed and “humbled” by his victory.

“I’m humbled and honoured by students that they have put their trust in me on the Board of Governors,” said Holmes

Holmes will replace engineering student Jakob Gattinger on the Board in its new term.