Body found at UBC construction site after fall from crane 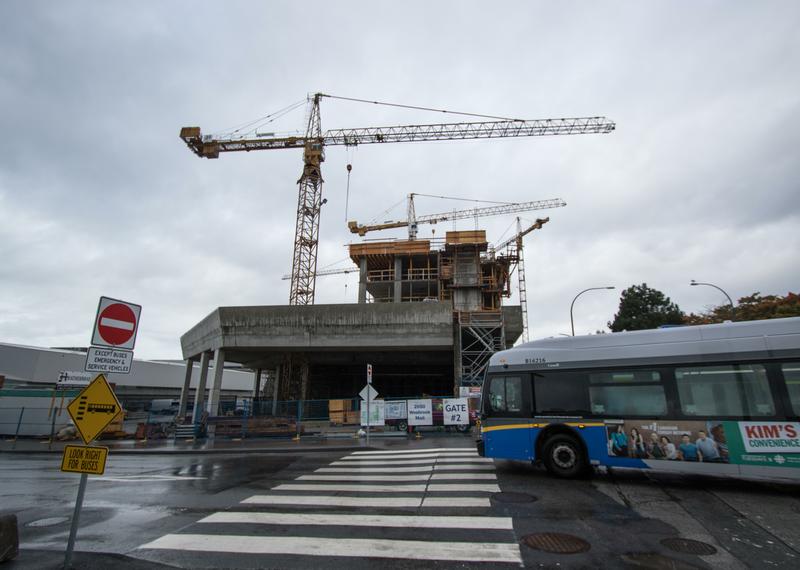 The scene where the incident occurred. Jack Hauen

Update Friday, October 13, 5:45 pm: UBC has confirmed that he is a UBC student in a broadcast email.

A male body was discovered early this morning at a construction site near the UBC bus loop and Student Recreation Centre after falling from a crane in the area.

Police have not identified whether the individual was a student or a construction worker, and do not know exactly how the incident happened yet. RCMP investigation is ongoing.

The 44, 84 and shuttle buses were temporarily rerouted to University Boulevard, which was cordoned off by police tape. They have since returned to their regular stops on Student Union Boulevard after police left the scene.

This is a developing story, and will be updated as more information becomes available. 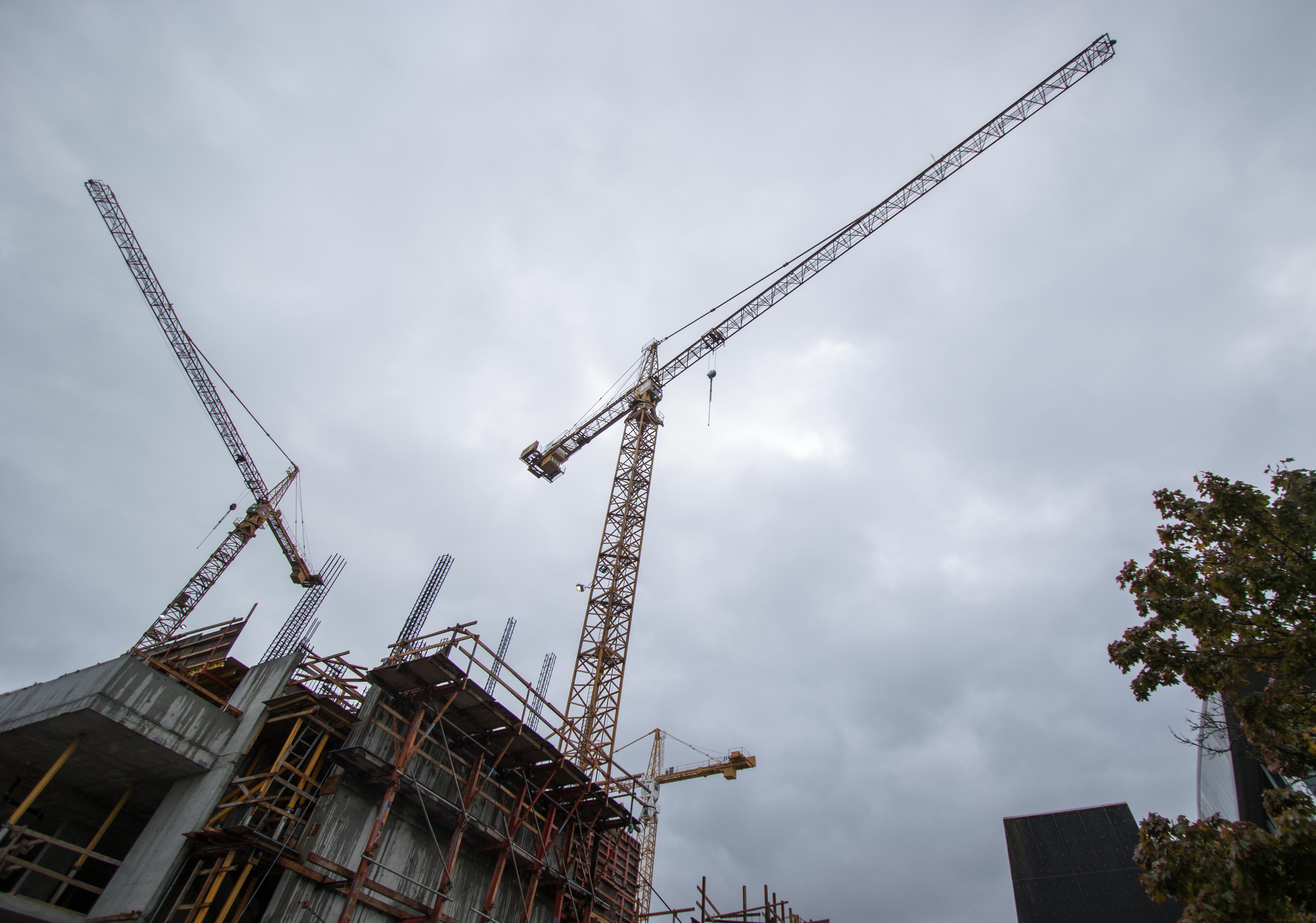