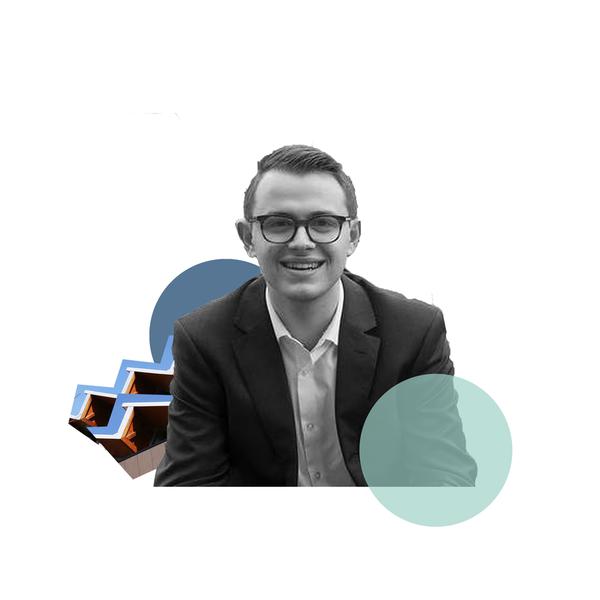 With two years of Senate experience under his belt, third-year commerce student Dante Agosti-Moro is gunning for a seat on the Board of Governors on a platform of affordability, climate action and anti-racism.

Agosti-Moro has sat on the UBC Vancouver Senate for the last two years as a commerce senator and he’s also running for one of five senator-at-large seats. He called running for Board the “next logical step” in his advocacy at the university.

“I would argue that there’s no other body at UBC whose decisions impact students more on a daily basis than the Board … and I think that’s really why the Board was where I wanted to take the next step,” he said.

He advocated for a “comprehensive affordability plan,” criticizing the financial burden that tuition increases have on students — like all the other candidates. He also stressed the need for more transparency of how faculties use money from the increases.

“The university must take steps to not only ensure that, number one, the increase is necessary, but number two, it is accompanied by methods to assist students who need help [financially].”

On climate action, Agosti-Moro said the university’s plan of full divestment by 2030 is too far in the future.

“This is an ethical issue. We are supporting companies who choose to make profit from a nonrenewable resource that is quite literally destroying our earth and we shouldn’t be a party to that,” he said, while acknowledging the financial complications of divestment.

Resourcing for the implementation of the Climate Emergency Task Force’s recommendations is also a priority for him, specifically the recommendations related to climate justice.

Agosti-Moro said he’ll push to fund the implementation of both the Inclusion Action Plan and the Indigenous Strategic Plan, both endorsed by the Board in the last year. He also advocated for the Board to set “tangible targets” for the number of BIPOC faculty the university is hiring, along with more awards for Black international students.

Agosti-Moro praised the current student Board representatives for their commitment to voicing student concerns in meetings even if it means challenging administrators, but had concerns that the representatives weren’t as accessible to students as he thinks they should be.

He said that he believes his platform points are all very achievable, but recognized the money troubles ahead due to the university’s deficit and due to the virtual meetings for the foreseeable future — preventing in-person advocacy and conversation.

“I think for the Board in general, with the COVID-19 pandemic and the financial impacts of that on the university, the allocation of funding is going to become even more challenging than it already was and many of my platform points … are funding based,” he said.

“[But] by having a cohesive student voice … you’re able to show that these are the priorities that students need now, in this year, in this time of hardship, and this is how we would like to get it done.”