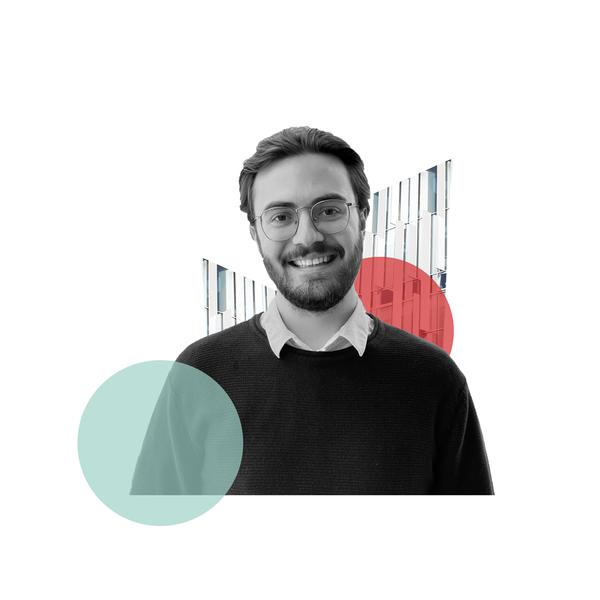 Fifth-year arts student Max Holmes is running for a third term on the Board of Governors. Courtesy Max Holmes

Max Holmes is running for a third term on the Board of Governors on a platform of affordability, improved campus infrastructure and anti-racism initiatives.

“The thing that I’ve made clear going into this April [Board] cycle, if I’m re-elected, [is] if there isn’t a commitment to the student affordability plan, [I’m] not just going to be voting against unjustified tuition increases — I’m not prepared to vote for the UBC budget,” he said.

Holmes said if re-elected he would put his name forward to be chair of the Property Committee, where he currently serves as vice-chair.

He plans to push for an increase to the Housing Action Plan target of rental housing on campus to 40 per cent, an expansion of childcare facilities and community amenities along with continued advocacy for SkyTrain to UBC.

Holmes also highlighted his commitment to anti-racism and the need for a “justice-focused university.”

Holmes recognized that in his time as a student leader, he could have done more to advocate for anti-racism initiatives on campus.

“Before these incidents, I was a proponent of the Inclusion Action Plan and other things. But I think it is important to recognize that a lot of those didn’t go far enough,” he said.

“What we’ve seen from the Black Lives Matter movement over the summer is that there were a lot of people in leadership positions that weren’t doing enough. And I recognize [that] over my time that I’ve been in student leadership, there is more that I could have done.”

He said this is why his platform this year is centred around social justice and anti-racism. He committed to advocating for the implementation and funding of recommendations that come out of the soon-to-be-finalized antiracism task force, as well as funding further anti-racism initiatives.

In the first debate, audience members and candidates challenged Holmes on running again, saying he might be taking up space in student governance.

“For everything that The Ubyssey and the community gets to see about the issues at the Board, there are just as many difficult conversations that happened in closed,” he said. “I have that continuity to know what those conversations are, to continue pushing on those issues.”