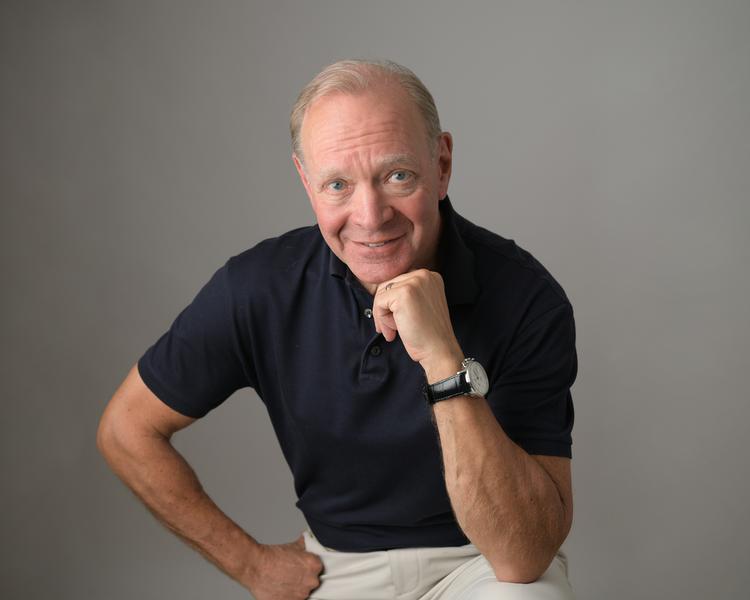 “I want to help us provide more and better opportunities for young people." Courtesy Brad Armstrong

With a focus on the economy and climate change, Brad Armstrong said he’s ready to show voters that the Conservative Party is a strong alternative to the long-standing Liberal incumbent in Vancouver Quadra.

“At the national level and locally … we are the best alternative to bringing us out of the pandemic and managing the finances,” he said in an interview with The Ubyssey.

Armstrong is a UBC alumnus — he graduated with a degree in economics in 1976. After his undergraduate studies, Armstrong went on to the London School of Economics and McGill Law School. For the past 40 years, Armstrong has been an environmental lawyer, primarily working with natural resource clients as part of environment assessment processes.

Armstrong was born and raised in Vancouver, so he said he understands the challenges of housing affordability. He said the Conservatives are ready to meet the challenge.

“We would tie some of the infrastructure funding from the federal government … such as extending the SkyTrain [to] municipalities who commit to increasing the housing supply and density of housing.”

While discussing other issues important to young voters, Armstrong said the Conservative Party will address climate change in a way that also builds the economy.

“We’re looking at ways to encourage development of natural resource industries in a way which is respectful and protective of the environment, and of First Nations interests,” he said.

When asked about concerns that the Conservative Party doesn’t take climate change seriously, Armstrong reiterated that his party has “strongly” committed to meeting the Paris 2030 targets, adding that emissions in Canada have risen over the past six years under the Liberal government.

“I’d encourage people to read our plan to fight climate change,” he said. “Many of the measures that are in place right now for large industries were started by the Harper government … we are fully committed to this collective effort,”

With both a bachelor’s and a master’s degrees in economics, one of Armstrong’s main reasons for running is his concern over what kind of economy students will graduate into.

“We have work to do to get our economy up to full employment … I want to help us provide more and better opportunities for young people,” he said. “[Many] have expressed worry about their ability to get meaningful employment.”

While Armstrong noted that he’s very supportive of the Canada Recovery Benefit and other emergency measures to support individuals and small businesses, he doesn’t want to pass on unlimited debt to the next generation.

“We’re approaching … a trillion dollars of debt in Canada, which has to be paid off by future generations …. that [also] means less money for the essential programs that government provides.”

In the end, Armstrong said his campaign can win Vancouver Quadra with hard groundwork and showing voters their alternative vision. Referencing party leader Erin O’Toole, Armstrong remarked, “He says if you’ve got a mission, then you need to have a plan … ours is called ‘Secure the Future.’”