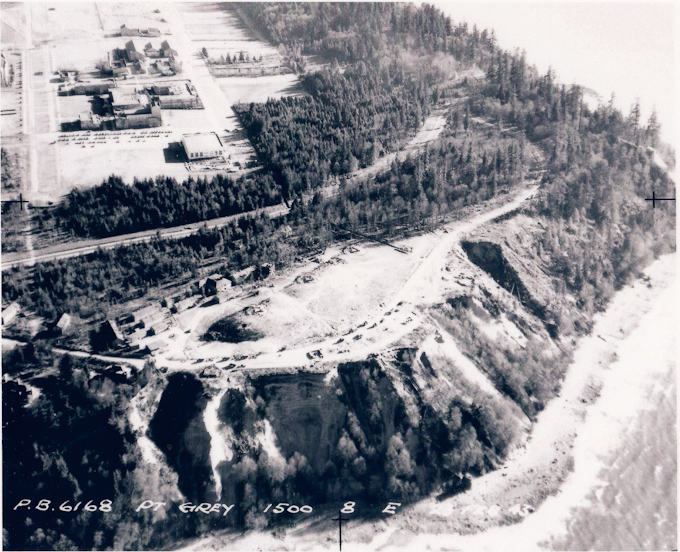 The fight for fall reading break has continued to years, but to the average student there’s little sign of progress. Courtesy Public Archives of Canada

The fight for fall reading break has continued for years, but to the average student there’s little sign of progress.

But a lack of consultation for other groups, like faculty and staff, means that a fall reading break is tabled for yet another year.

In a statement to the Senate on February 11, AMS VP Academic and University Affairs Max Holmes — who is also a student senator — expressed disappointment in the lack of progress, claiming it had been implied that a break could be implemented following AMS consultation.

“The onus of consultation for an initiative, one which could benefit multiple stakeholders, should not fall solely on the shoulders of students and should not be resourced by an external society funded by student fees,” said Holmes.

The Student Senate Caucus is now urging the creation of a fall reading break working group, which was endorsed by AMS Council earlier this month. Holmes said it would help circumvent Senate’s sluggishness.

He also stressed the importance of implementing a break for student mental health, noting a significant majority of student comments from the survey dealt with depression and even suicide.

The Ubyssey’s archives outline a decade of debate and discussion around the fall break.

This paper’s records are not necessarily a perfect measure, but they offer stories on how students have shaped the school calendar in the past — and some useful clues on why we may be as far-off from fall reading break as ever.