Bring Back the Gal referendum passed — what now? 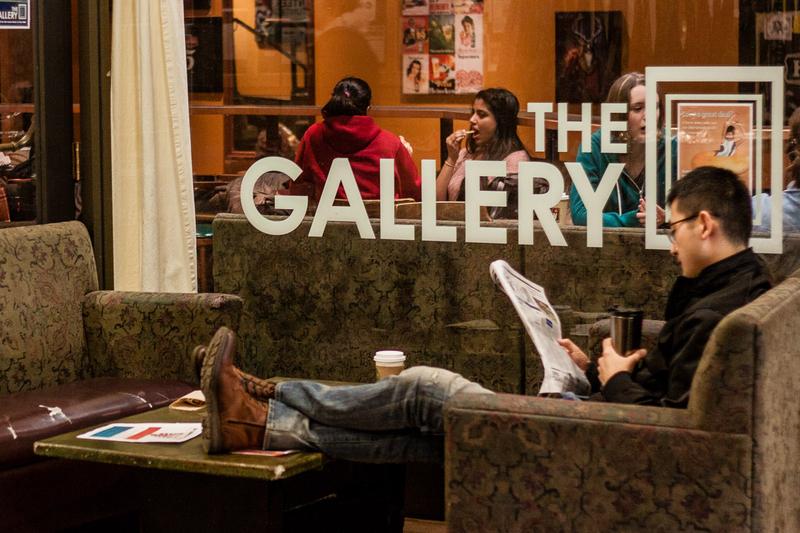 The student body has spoken — Bring Back the Gal referendum passed and with that means the rebirth of the old Gallery lounge in the Nest.

The original petition was created by students Kevin Doering, Tanner Bokor and Viet Vu. The three hoped to incite the return of their beloved pub, which was shut down like most of the businesses in the old SUB with the opening of the Nest after 35 years in operation.

“We’re pleasantly surprised by the [voter] turnout and by the amount of enthusiasm the students have for the campaign,” said Vu. “The Gallery, to me, was a place where you could go, grab a beer, work on something and know that you’ll end up running into someone who you'll know or that you'll meet a new friend.”

Now that the referendum has passed, the three are looking forward to the planning and consultation to come before the eventual installation of the new Gallery in the Nest. Moving forward, the AMS will begin consultation with students and the AMS Council to determine a mandate which they may follow in creating the new space.

A session on April 2 has been scheduled and will be an open-house style consultation with students. Another session will take place with Council on April 6.

“By directly communicating and consulting with the student body and giving students exactly what they need, we are taking the first step ... [in] attracting students to the space,” said Nasiri.

Vu, a fifth-year economics student, referred to a popular theory of development from his studies — you have succeeded in development when you cannot claim the work that you've done as your own. He feels this is what they have accomplished.

“You succeed in development when you galvanize the community, when you let the community take charge and you give them the power and the capacity to actually create meaningful change,” said Vu.