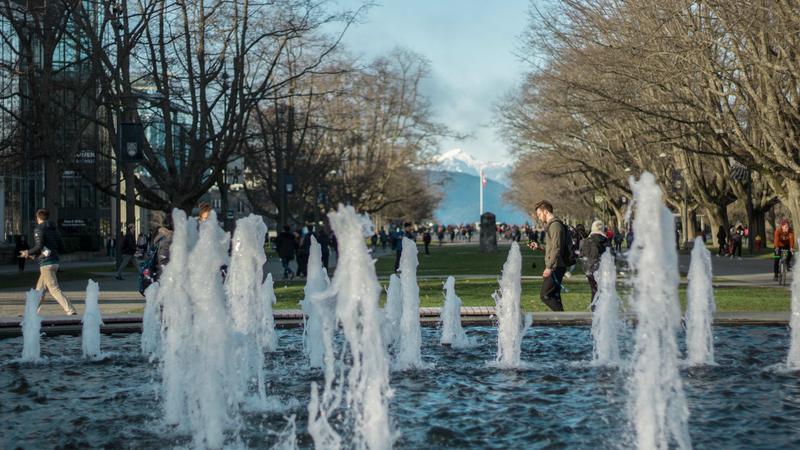 There will be a June by-election for the director of Electoral Area A after the former director resigned due to feeling overworked.

Electoral Area A includes the University Endowment Lands, Indian Arm, Pitt Lake, Howe Sound and Barnston Island. The director will represent the area, which includes UBC, on the Metro Vancouver Regional District (MVRD) Board. Candidates must put their name forward by May 10.

Metro Vancouver combines 21 municipalities from the greater Vancouver area, one electoral area and one Treaty First Nation to provide utilities that cannot be managed solely at the local level, like water treatment, emergency services, waste disposal and more.

Former Director of Electoral Area A Justin LeBlanc was acclaimed to the position in last year’s November municipal elections. He resigned in February because of the time demand of the job.

“I found I was working virtually all the time, from the moment I got up to the moment I went to bed … One’s mental and physical health can only keep that up for so long. At some point I was no longer going to be able to do that,” said LeBlanc.

“My experience was that it was more than full-time.”

LeBlanc appointed UBC computer science Professor Mike Feeley to be his alternate, and Feeley has served as director since LeBlanc’s resignation. All directors on the Board of the MVRD must appoint an alternate to avoid gaps in representation.

Unlike LeBlanc, Feeley estimates the position is “roughly a half-time position” that includes several half-day committee meetings a month, in addition to “around 1,000 pages” of required reading in order to stay informed. It pays an annual salary of $11,503.

But Feeley said he has decided not to run to serve the remainder of his term, despite describing the work as “very interesting stuff.”

“I’m still learning how this stuff works,” Feeley said. “I have a full-time job, so I wasn’t really looking to do a lot of stuff with this but he said it would be relatively minor, the impact, and I thought I could maybe help him out.”

The nomination period will begin on April 30 and run until May 10 for the remainder of the four-year term. The election itself will take place on June 15. The MVRD Board has set aside $80,000 to fund the election.

When asked which attributes are most needed to serve as Director, LeBlanc said, “the main thing is to have a good character and really care about doing what’s in the public interest, but also [to] have the time to do the position and all the responsibilities.”