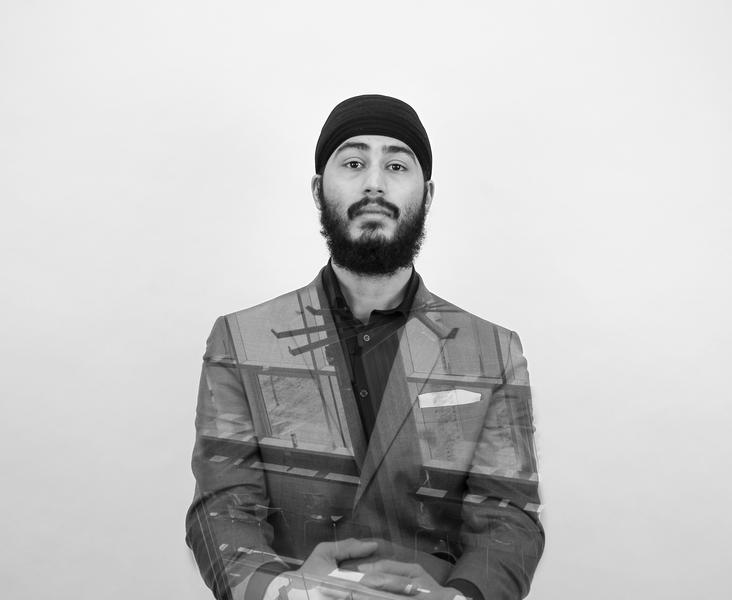 The second-year science student is running on a platform mainly composed of improving mental and sexual wellness, sustainability and Indigenous inclusion through education.

When pushed during the interview for additional approaches, Kullar said he would try to add more clarity to UBC’s sexual assault support options and lobby for more funding for the Sexual Violence Prevention and Response Office. On sustainability, he said he would aim to lobby the Board of Governors to “push for more sustainable options.”

But Kullar emphasized that education would his main solution, as he tries to “push for … radical ideas rather than pushing the agenda has been through through generations of VPs and presidents.”

“And if we really wanted to, we can educate almost every student on campus or we can expose them to the education that they really need.”

Kullar criticized the AMS for failing to support Indigenous communities. If elected, he wants to work with the recently established Indigenous committee on future initiatives.

Besides these top three focal points, it’s difficult to know what else he would concretely do due to vague promises.

“Push for the student wellbeing by implementing new policies and also changes in current policies,” one of Kullar’s platform points reads.

With few responses that were noticeably different from those of other candidates, Kullar mainly established his presence during the debates by emphasizing the need to hold incumbent candidates accountable.

During the Great Debate, he cut off competitor Chris Hakim — who was in the middle of his criticism against presidential hopeful Stuart Clarke’s failure to consult him on a platform proposal — to slam Hakim’s involvement in the now-reversed cut to the Sexual Assault Support Centre’s support services.

The one tangible aspect that did differentiate his platform is his approach to controversial speakers and clubs.

“If [speakers] do not push for violence, I feel as though they should be given a platform,” Kullar said at the first debate. “But they should also be given criticisms that should be open to the public … and hold them responsible for their words.”

He believes his platform would allow for a different and more inclusive student society.

“I see myself as sort of a radical for ideas,” Kullar said.

“Overall, I think that UBC is a great university, but it lacks communication and lacks representation of the students. And I feel as though AMS can be that link but has not been previously … if I win as the AMS president, I would be able to better represent every student, each and every single one.”