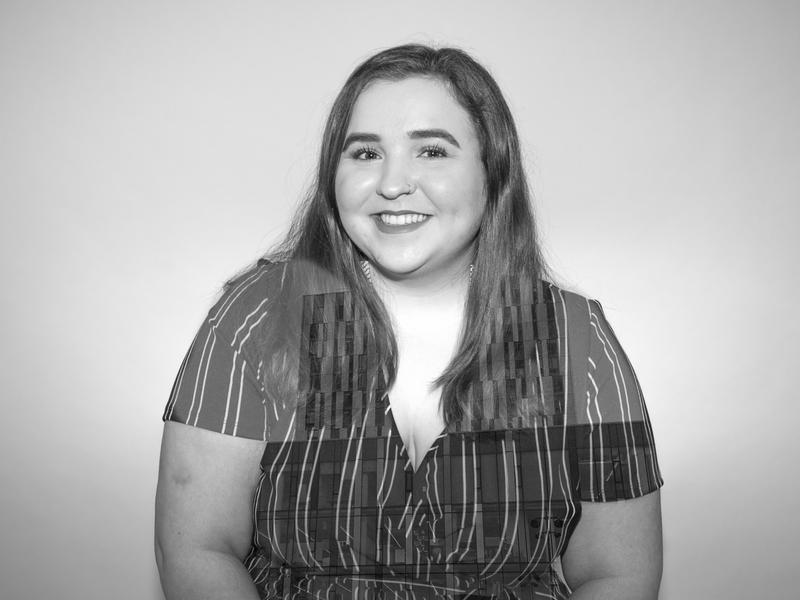 After spending the past year working within the AMS VP Academic and University Affairs (VPAUA) office, Julia Burnham says she is ready to take on its top role.

The fourth-year First Nations and Indigenous studies major has significant experience advocating for students as the current AMS academic campaigns and outreach commissioner. She also spent three years as a Ubyssey staff writer, an experience she says allows her to hold both the AMS and UBC to account.

She is also running to be a senator-at-large.

“People should vote for me because I have a track record of holding the university accountable,” she said. “That’s a value that I still hold even though I work within the AMS.”

A key priority for Burnham is supporting services that aid survivors of sexual violence and students living with mental illness. As someone who has experienced both, Burnham said she has “navigated a lot of red tape trying to advocate” for herself at UBC and she’s passionate about helping students access support on campus.

She added that she would keep the SASC at the forefront of conversations around UBC’s sexual misconduct policy, especially with its upcoming policy review.

“These are the folks that have been doing this grassroots work on this campus for over a decade and the AMS needs to be leveraging their seat at the table,” she said.

For her second focus area, Burnham argues that the AMS has a responsibility to push for divestment at UBC. In the 2014 AMS General Election, 76.9 per cent of students voted in favour of urging UBC to divest from fossil fuels.

“It would be irresponsible to not move forward in pushing for divestment,” she said.

Similarly, Burnham wants to press for a review of the university’s Sustainable Futures Fund, which was started in 2016 as a $10 million sustainable investment fund.

Following concerns about the fund not being adequately advertised, the UBC Board of Governors recently approved reducing the administrative charge to increase the fund’s spend rate. This change also comes with a comprehensive review “by or before March 31, 2021.”

“If we want to be moving forward with full divestment, we really need to be showing that sustainable investing is a solution to it and that these investments can thrive,” she said.

Burnham said she would also work to put Indigenous issues at the “forefront” of every conversation and policy proposal, noting that decolonization and reconciliation are “super key” to the AMS’s mission.

In the past, she supported Indigenous students on the administrative level while they worked to created the Indigenous Committee.

If elected, Burnham said she wants to focus on tangible goals that build on her existing work under the VPAUA portfolio.

“I have a lot of tangible experience both within the AMS and understanding the ways that it operates and the way that this office takes shape, but also in understanding the work that’s already been done and where we can move and grow,” she said.